Church of Christ of the Congo – Republic of Congo

The Republic of the Congo (RC) is a fragile country that suffered through a war in 1997. Economically, the country seems to have somewhat recovered from that tragedy. The economy seems as strong now as it was before the fighting. Socially, the country is still much divided along tribal and linguistic lines, primarily divided among three major groups. This social division continues to cause problems.

Religiously, many people are searching for religion after many years when religion was not encouraged. The churches are growing and the EDCC is working to establish themselves among the Lingala-speaking population of the RC. The growing church is still relatively small with about 2,000 members in the country.

The primary growth of the EDCC can be seen in the Cuvette and Likouala Regions. Small groups are springing up in many villages that wish to become parishes of the EDCC, also. There is a lack of Bibles, even in larger towns and cities. The Bible Society has established offices in Brazzaville and Pointe Noire where Bibles are now available in Lingala, French, and other languages. Most EDCC members are very poor and cannot afford to purchase their own Bibles, although they are interested to learn more about Christianity. This project would provide the funds for the EDCC to purchase the Bibles that it needs so that its members can grow in Christianity and reach new members for Christ.

The cost of the Bibles is about $6.00 each. This project would enable the EDCC to purchase Bibles and send many of them to parishes around the country for both its current members and so that it can evangelize new members into the Christian faith. 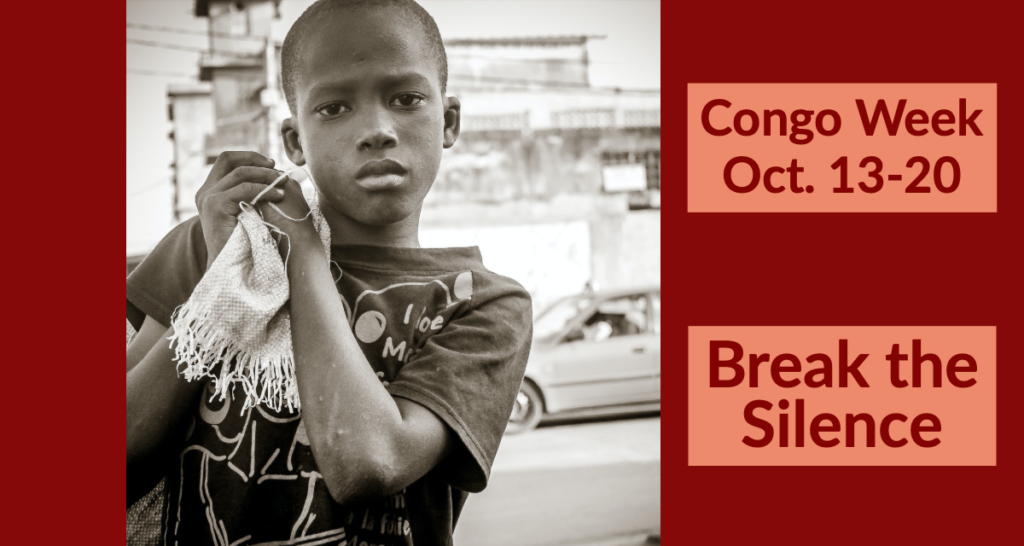 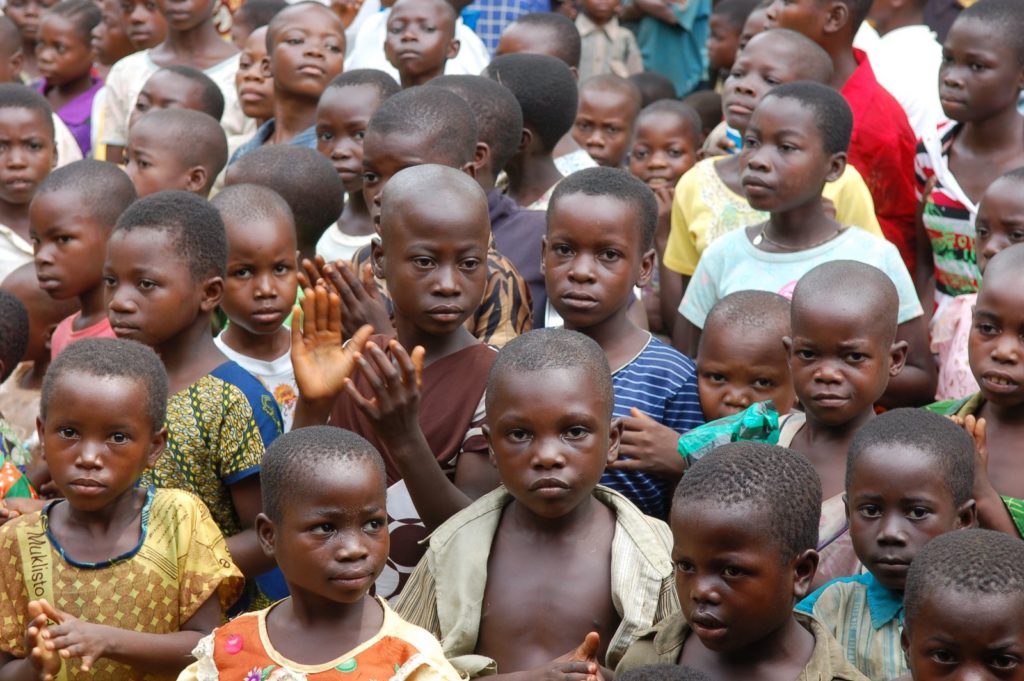 A day of prayer and fasting for peace in South Sudan the Democratic Republic of Congo- 23 February...

Global Ministries’ core values - Mutuality, Presence, Community, Justice, and Peace. All of these...