The Eglise des Disciples du Christ au Congo (EDCC), Church of the Disciples of Christ of the Congo of the Republic of Congo is a relatively young church founded in 1995 as a mission of the Community of the Disciples of Christ of the Congo (CDCC) of the Democratic Republic of Congo (DRC). Over 100 years ago, U.S. missionaries founded the CDCC in what today is the Democratic Republic of Congo (DRC), formerly known as Zaire. The CDCC has been affiliated with the Christian Church (Disciples of Christ) in the United States since 1899 and now with Global Ministries. Global Ministries helped fund a DRC Congolese missionary from the CDCC to the in-formation EDCC from 1995 to 2003 at which point the EDCC became autonomous. Global Ministries gladly continues to provide funding for the work of the EDCC.

The Republic of the Congo (RC) is a fragile country that suffered through a war in 1997. Economically, the country seems to have somewhat recovered from that tragedy. The economy seems as strong now as it was before the fighting. Socially, the country is still divided along ethnic and linguistic lines, primarily divided among three major groups. This social division continues to cause problems. Many people are searching for religion after many years when religion was not encouraged. The churches are growing and the EDCC is working to establish themselves among the Lingala-speaking population of the Republic of Congo.

The EDCC in the capital city of Brazzaville has found that many women church members did not attend school and now live in severe poverty without any source of income. There also are many widows with complete responsibility for their children. To address this need, EDCC has a Women’s Soap Making project that provides a small income for those involved.

Training consists of two weeks of training focused on both theory and practical information. During the first week, students are taught the basic notions of soap preparation. The second week is more practical, allowing the students to handle the soap and learn about the basic ingredients of the soap. Finally, the students prepare the soap and cut it. It takes at least three people to make soap in order to time the preparation of all the parts. The group meets usually twice a week, sometimes more depending on how well the soap is selling. The soap is sold to friends, neighbors, and other church members. Soap is also sold to people in the interior of the country when the head of the EDCC Women’s Department travels away from Brazzaville. People like the soap because it is hard and foams easily, making it ideal for housework.

Other women would like to get involved in the soap making project. The women at EDCC churches outside of Brazzaville would like the opportunity to learn to make soap and to have access to the materials to create their own business. The women in Brazzaville are seeking a marketplace to sell more soap and involve more women.

Gifts made to this project will be used for expansion of the project. The group in Brazzaville would like to purchase a small piece of land and build a small building to store their materials. Funds would also be used for additional start-up materials and molds.

For the March 2010 report on this project, click here.

The future of Africa

Fritz-Gerald Joseph serves with the Evangelical Church of Morocco. Welcome to “The Mother... 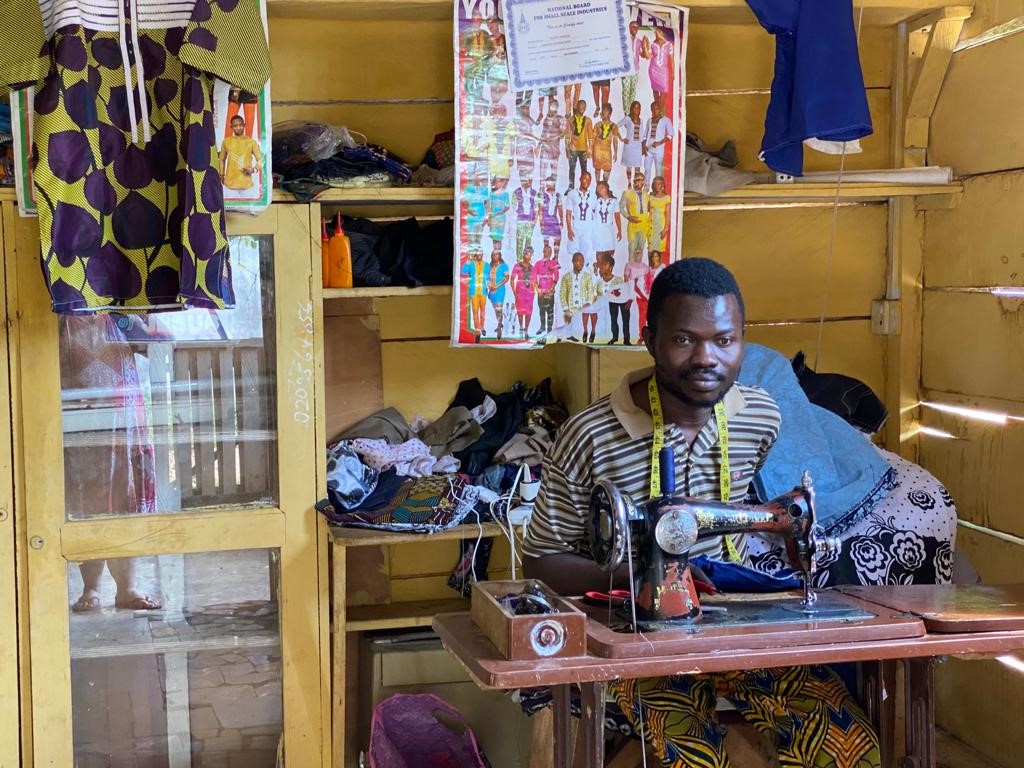 By Larry Colvin, serving with the Evangelical Presbyterian Church, Ghana. Ghana is always... 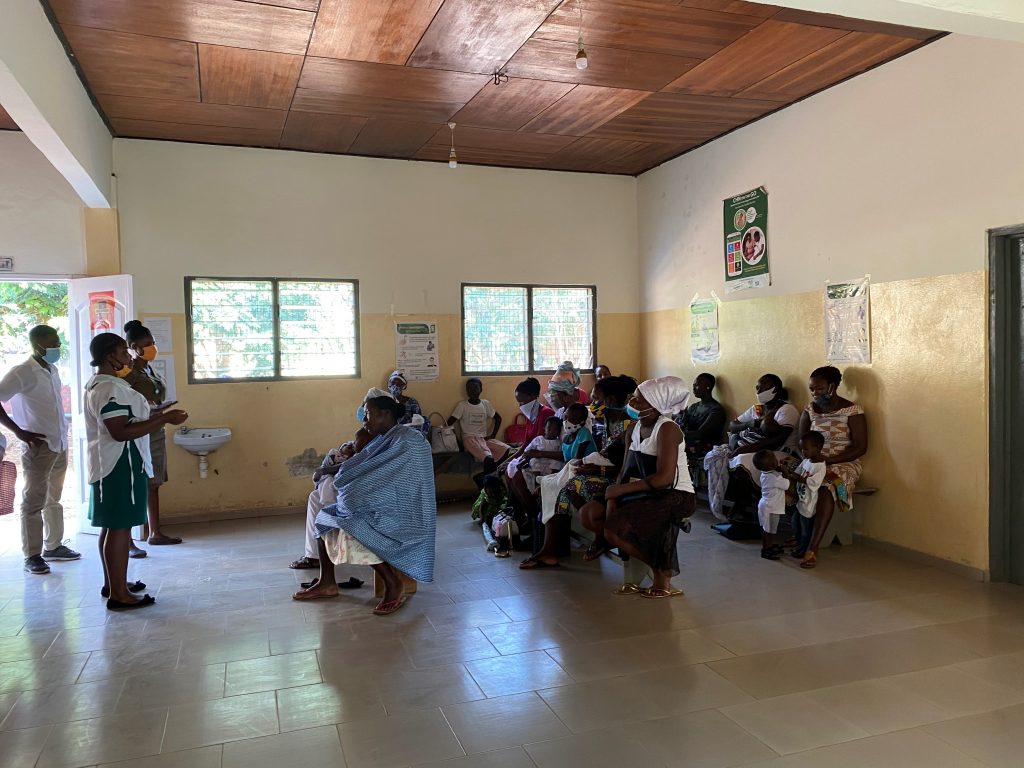 By Debbie Colvin, serving with the Evangelical Presbyterian Church, Ghana. Today was our...