The YWCA of Palestine is a non-governmental association initiated in 1893 by informal groups of Christian women and was formally established in Jerusalem in 1918. The YWCA envisions a free and democratic civil society where women and youth are empowered to exercise and protect their political, economic, and social rights. The YWCA of Palestine has three thematic areas of work: Leadership Development and Civic Engagement, Economic Justice, and Just Peace. They are a rights-based association where all programs and advocacy are based on the Universal Declaration of Human Rights.

Between the period of May 10-21, 2021, the worst attack on Gaza occurred since 2014. The already dire humanitarian situation has worsened due to the killing and wounding of civilians, the destruction and damage of homes and infrastructure, the severe disruption in the supply of basic services, and the internally displacement of people. In response, the YWCA of Palestine, in a joint effort with Juzoor for Health and Social Development, has launched a campaign to provide support for children in Gaza.

While international efforts turn to the reconstruction of Gaza strip, the YWCA of Palestine seeks to provide support and opportunities for healing for the human beings who have suffered these atrocities, and specifically, for children who have been traumatized. With over 70,000 people displaced as they were seeking refuge from the attacks, Gazans are struggling to meet basic needs such as food, water, shelter, and health care.

The YWCA of Palestine is raising funds and planning summer camps for children in Gaza. These summer camp will include psychological support, nutritious meals, hygiene kits, and an activity-packed program. Children will have the opportunity to participate in performing arts, creating handicrafts, games and activities, as well as first aid capacity building. The goal is for YWCA of Palestine to raise $150,000, which will provide scholarships for 100 children in Gaza to attend summer camp. 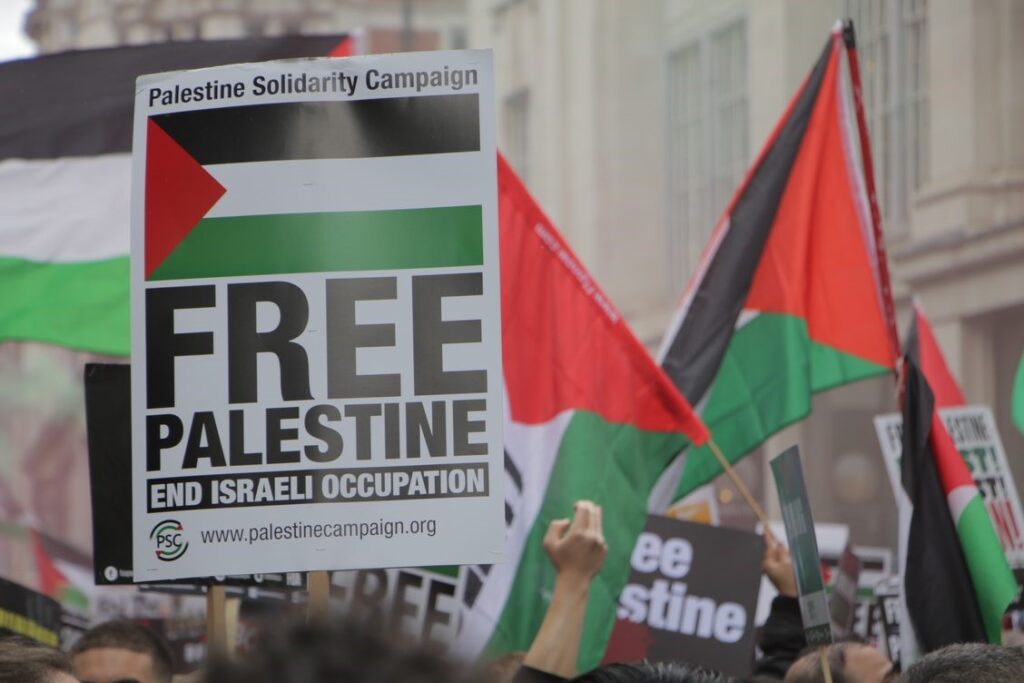 A joint statement of the YWCA of Palestine and the World YWCA On 29 November 1947, the... 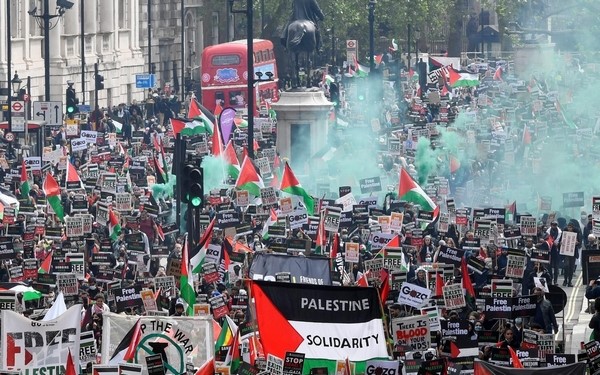 JAI: Statement on the International Day of Solidarity with the Palestinian People

As we mark the International Day of Solidarity with the Palestinian people on November 29th,...