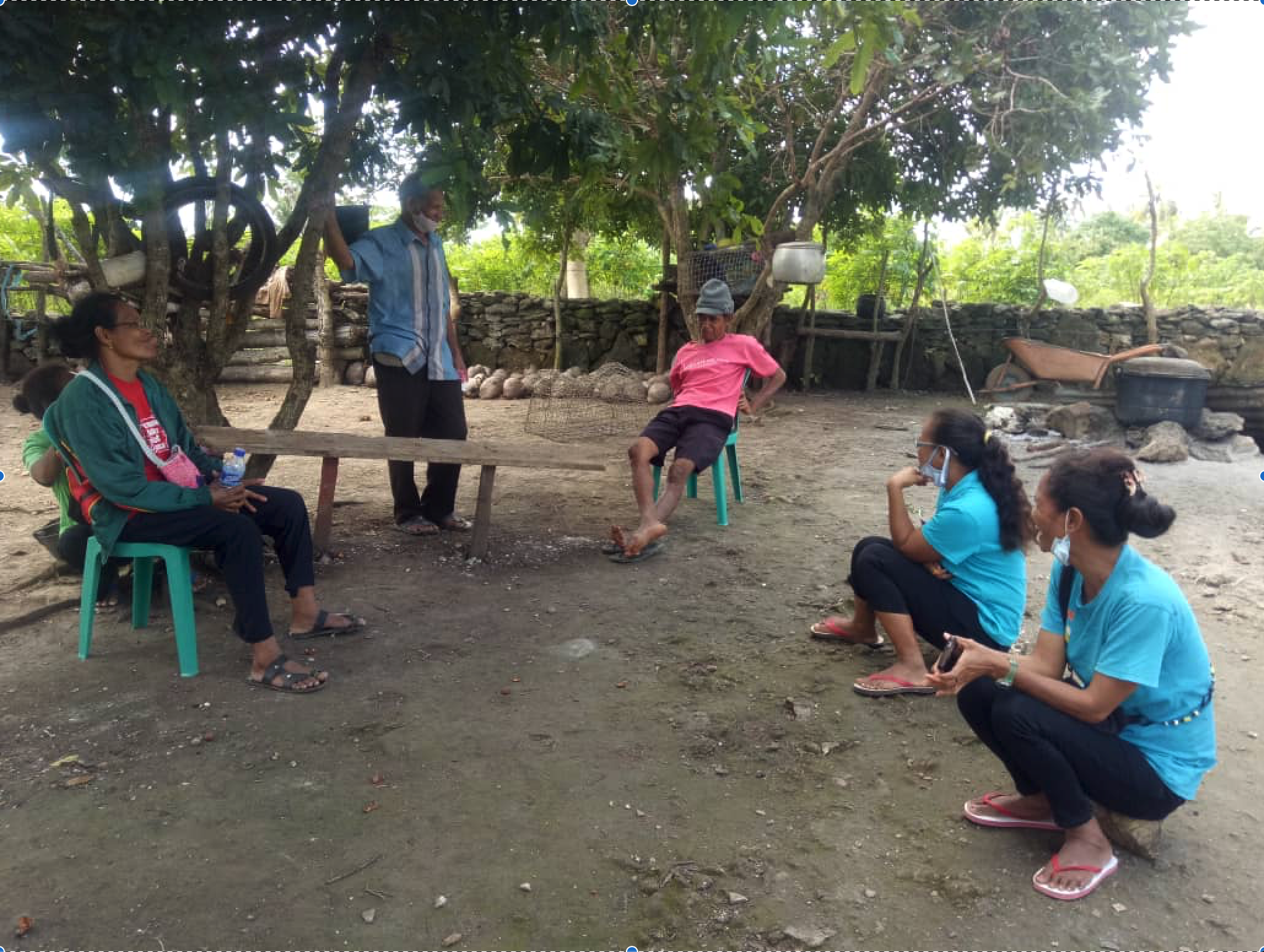 East Timor has so far navigated the viral pandemic with ZERO deaths. Pray that the country’s leadership in government, health care, and education, can continue to guide the people through the coming months with continued safety and health for all. Pray for Indonesia, which is East Timor’s next-door neighbor, who is suffering with over 85,000 cases and 4,000 deaths. Indonesia creates a real threat to East Timor because they share this single island, and there is a lengthy land border, which can be porous. This means that sick people who may not be detected and quarantined appropriately may enter. Pray that the Timorese people will continue to support each other, as families and as communities, through the coming months of the pandemic, come what may. Pray for the health care workers across this half-island nation, especially the staff of Clinic Imanuel Lospalos, that they may continue to do their critical work, and have all the tools needed to keep their communities safe and healthy in the coming months.

Lord, I am in your hands

Dear LORD Almighty GOD, YOU ARE everything to me,…
I seek you, O Lord, and you answer me;
YOU came to free me from all my sadness and tears.
I believe that when I call upon YOU, and YOU hear me;

Do not worry about anything, but in everything by prayer and supplication let your requests be made known to God.
Philippians 4:6

If there’s one thing I learned during seven years as a pastor among the Timorese people, it’s that prayer is a simple, effective way to cope with anxiety. They take their cue from St. Paul. In his letter to the Philippians, Paul admonishes, “Do not worry about anything, but in everything by prayer and supplication let your requests be made known to God.” (Phil. 4:6)

If there’s one thing I learned during seven years as a pastor among the Timorese people, it’s that prayer is a simple, effective way to cope with anxiety.  They take their cue from St. Paul.  In his letter to the Philippians, Paul admonishes:

Posted on Projects by Global Ministries (Disciples of Christ and United Church of Christ) · April 07, 2020 1:34 PM

The Protestant Church in East Timor (IPTL) was founded in 1979 as a coordinating body between formerly independent churches in East Timor. The IPTL is fully committed to and engaged in spiritual, cultural and social reconstruction of their young country. They provide ministries throughout the country to offer hope for establishing peace and justice in East Timor. 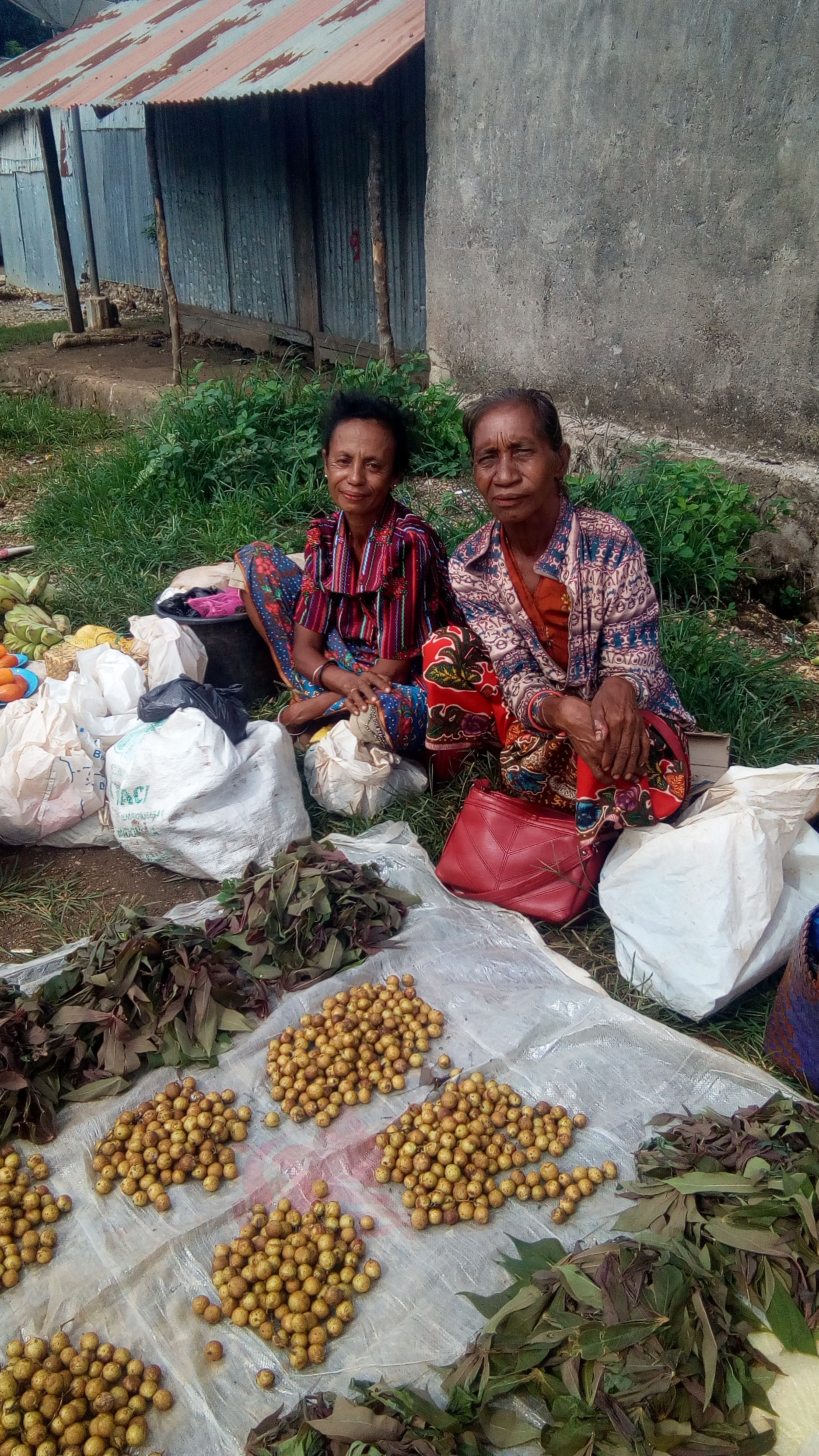 God of all newness, as we face a world of suffering and injustice, despair and cynicism, awaken us to the hope found in Jesus’ resurrection from the dead. Energize us by the power of your Holy Spirit for the renewal of the world. We pray especially for partners in the Protestant Church of East Timor (IPTL). We rejoice in the ways you have sustained them in faith and hope. Therefore we lift up to you their ministries on behalf of the Timorese people. We pray that the witness of our partners would be a source of hope and wholeness for many. God bless and strengthen the women of Clinic Immanuel Lospalos. May their ministry surge forward with healing energy. God bless and strengthen the new leadership of Immanuel Church as well. We pray for their unity in mission and ministry. We also remember the Synod of IPTL as they prepare for the upcoming General Assembly. We ask that you be at work midst the choosing of new leaders and ministry directions. We remember as well that political unrest lurks in East Timor as another government has recently collapsed. Therefore pray, in Easter hope, for unexpected newness and possibility.

In the name of the Crucified and Risen Son, Amen.

COVID-19 as felt by partners in Southern Asia

First, a story from Delhi that resonates with the sighs of millions in the region.

Baby Devi has already lost 80% of her monthly earnings to the spread of the coronavirus - and the worst in India may be yet to come.

The 38-year-old mother of four, who cleans homes for a living, lost jobs with two of her three employers. Like many relatively well-off Indians, they've begun social distancing to fight the highly infectious virus.

For Devi, who is now taking home about $0.67 a day, her diminished earnings are as much of a concern as her living conditions. As India races to break the chain of transmission of the illness known as COVID-19, her family - living in a cramped single room and sharing a bathroom and toilet with two other households - is among those most at risk.