And do not forget to do good and to share with others, for with such sacrifices God is pleased. Hebrews 13:16

Displaced from their ancestral homes because of mining, militarization, and other forms of developmental aggression, the Lumads (indigenous people of the Philippines) have sought temporary sanctuary among hospitable communities. Global Ministries partner, Union Theological Seminary (UTS) has been privileged to host the Lumads. The Lumads stayed for a month at the UTS campus, which felt like home because of its beautiful natural surroundings. Through UTS’ hospitality, the Lumad children were able to continue their education through the traveling Bakwit (evacuees) School, which provides schooling to the many Lumads who evacuated. 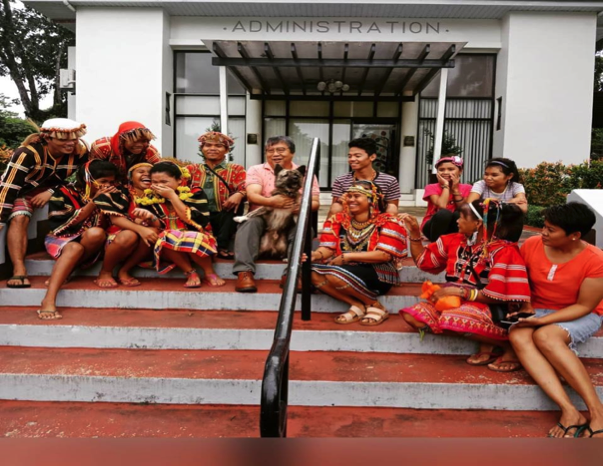 God of mercy and steadfast love, incline your ears to the cry and anguish of your suffering people. They have suffered so much from the hands of the haughty and the mighty, and many of them are dying before their time. Many are without bread and hungry even as they labor day and night in the fields and factories, while others are wallowing in wealth and affluence. The farmers, such as that of Lupang Ramos, have given their sweat and labors to till the land, but they are under threat of eviction. The Lumads, the indigenous peoples of the Philippines, and other indigenous communities around the world, have been displaced from their ancestral domains in the name of development. Many lives have been wasted, especially the lowly ones, in the name of the war on drugs and in the name of peace.

Knowing your mighty acts of liberation and your steadfast love, we come to you to with our prayers and hopes. As in the past, we trust that you will bring down the mighty from their thrones, lift up the lowly from the mire of misery, and fill the hungry with good things.

With your ever-present Holy Spirit, comfort your people in their hours of tribulation that they may not waiver in their hopes and empower them to conspire with others in the work of helping usher your peaceable and livable world.

This we pray in the Name of the One who was crucified and resurrected with the people. Amen.

United Church of Christ in the Philippines Report on Typhoon Ompong 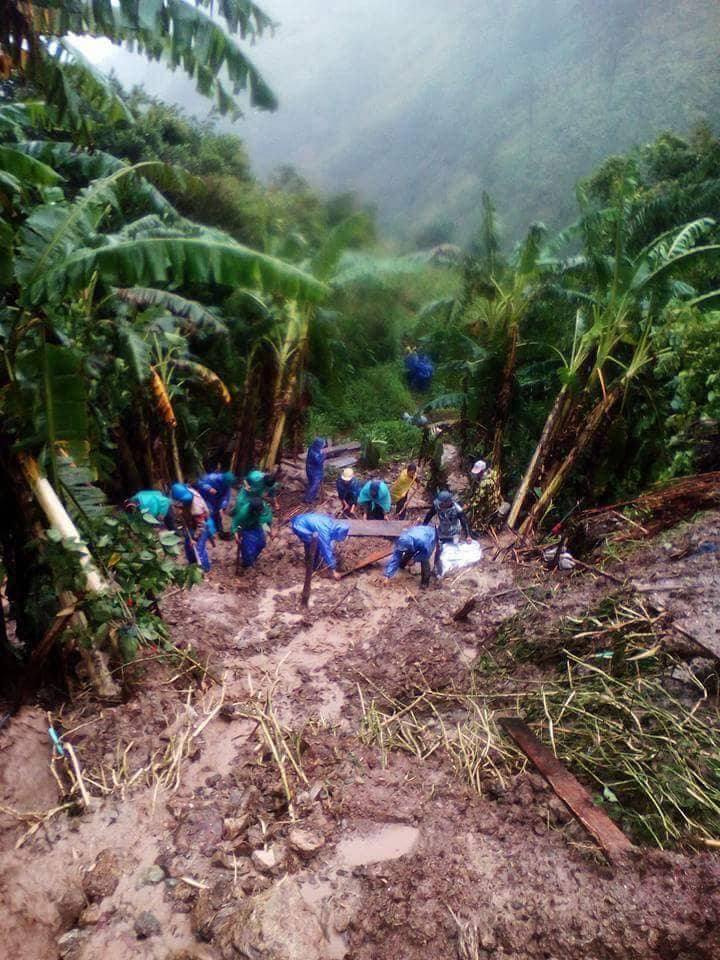 Communication from United Church of Christ in the Philippines

The area of North Luzon Jurisdiction – Cagayan Valley, Ilocos and Cordillera regions has been badly affected by super typhoon Ompong (with international name Mangkhot). There were many reported casualties and missing. Houses, agricultural livelihoods, business buildings and government infrastructures amounting to billions of pesos were destroyed. Power lines and communication towers were damaged. Thousands are in evacuation centers.

Time is moving quickly! In one month, I will leave the Philippines and return to the U.S. What an adventure it has been for me. Right now, I'm feeling a mixture of emotions including relief, fear, sadness, and nervousness about my next steps.

Learning in the Philippines

I hope that you are doing well! I'm Lauren and I would like to invite you to learn about my journey here in the Philippines.

I can do all this through God who gives me strength.
Philippians 4:13

I reside in Dumaguete City, Philippines, a small yet bustling city well known for world-renowned Silliman University. My time in Dumaguete has been filled with many highs and lows, adjustments and new comforts, challenges and triumphs. Yet, what has buoyed me is the warm and sincere hospitality shown by Filipino people, as well as moments to witness God's grace.

My time in Dumaguete

It feels as though time is moving faster now, in the second half of my year of service. I reside in the Philippines, within the Visayas region in Dumaguete City. Dumaguete is a small yet bustling city and is well-known throughout the Philippines for Silliman University, a world-renowned University.