WHAT THEY COULD NOT DO IN THE LIGHT OF DAY,
THEY DO SO UNDER THE COVER OF DARKNESS
A Pastoral Letter
February 24, 2016

Anti-Trafficking Work in the Philippines

Global Ministries' partner in the Philippines, the United Church of Christ in the Philippines (UCCP), has put together a guide for Human Rights Week 2015 with a theme of: "Today's Spirituality: Churches are Called to Defend Human Rights." The UCCP has produced this guide to help their church's Judicatories, Organizations, and Institutions be capable, empowered, and have passion to engage in this type of prophetic spirituality. The guide contains: liturgical guides, Bible study guides, sermon guides, Biblico-Theological reflections, testimonies of UCCP human rights advocates and/or defenders, updates on the UCCP's human rights program, pastoral and press statements made by the UCCP on human rights, as well as other resources.

From the Ecumenical Advocacy Network on the Philippines

Dear Senator Franken,
We are outraged at the recent killings, massive forced dislocations, harassment, threats, occupation and closing of schools in Lumad tribal communities in Mindanao over the past month at the hands of the Philippine Military and paramilitary forces under their control.

Pray for the Philippines on Sunday, September 6, 2015 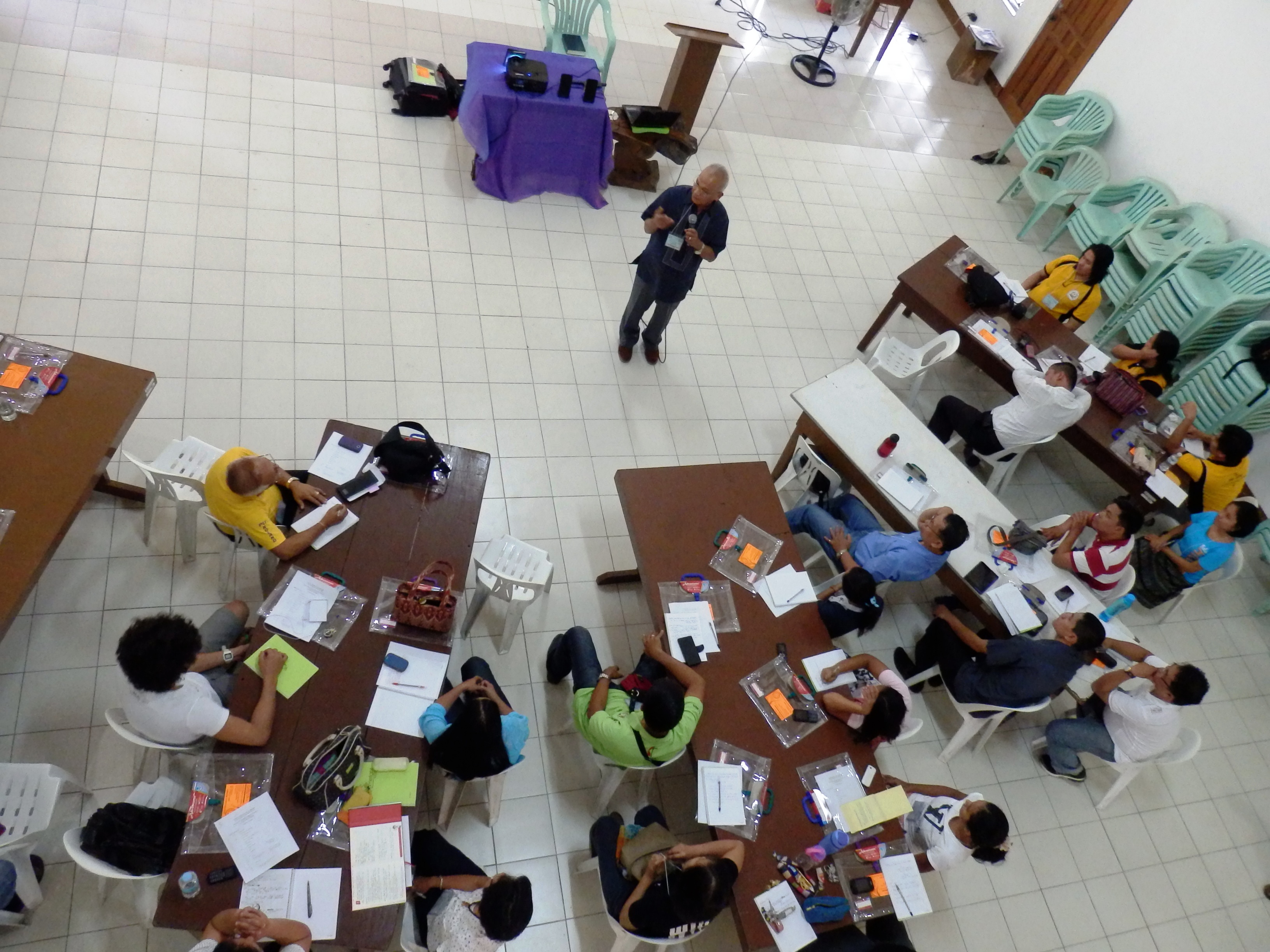 Calamities unleashed by your violated and groaning creation have befallen upon your people. While typhoons and monsoon rains, followed by flash floods and landslides, are a common occurrence in the Philippines, they have increased their ferocity and destructive powers in recent years. And, while it is true that the whole nation has suffered, the onus has fallen on the most vulnerable members of society.

AN URGENT APPEAL FOR SOLIDARITY AND ACTION
On the Trumped Up Charges Against NCCP Staff Rev. Irma Balaba and Human Rights Defenders

I write to you because members of our NCCP staff continue to face harassment for their human rights engagements and actions in support of the poor and marginalized.

Philippines and US Complicit in Human Rights Abuses 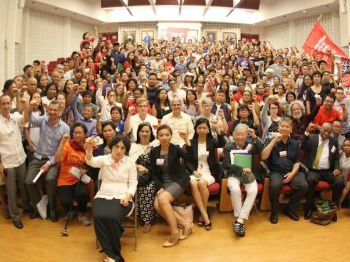 More than 200 human rights advocates, student activists, church leaders and community supporters from the U.S. and the Philippines gathered from July 16-18, 2015 in Washington DC to hold an International Peoples’ Tribunal (IPT), hoping their voices would be heard by the White House, Congress and other agencies responsible for shaping and implementing public policy towards the Philippines.