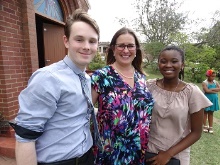 As I conclude my appointment to Inanda Seminary, I share with you the farewell address to them:

In 1999, Scott and I applied to be missionaries on the continent of Africa with Global Ministries and we ended up here at Inanda Seminary with you.  What an amazing journey it has been.  The first Principal, Mary Kelly Edwards, came from the same area of Ohio where I was born.  I still have relatives living there today.  The only female minister in Ohio that I knew as a child also served this school, Mrs. Naida Sutch.  For the last 18 years, this has been my season at Inanda Seminary.

More than fifteen years ago, a young man named Charles attended my confirmation class at the Groutville Congregational Church (United Congregational Church of Southern Africa, UCCSA). Groutville was the first church I served after ordination. In the past, confirmation at Groutville lasted three or four weeks and consisted of reading, memorizing, and regurgitating a classical catechistical formula. But with Charles and others, class lasted throughout the year. Real questions of faith were asked. Who was/is Jesus? What is sin? Can God be male? What is the church’s role in society? Why are the sacraments important? What are Congregational values?

"Respect Our Water" Program to Address Drought in Cape Town

The nearly 3 year drought effecting the Western Cape is being called the worst in South Africa’s history, and if historical trends continue the city of Cape Town will run out of water before the rainy season this June. One reason for the shortage has been changes in weather patterns as a result of climate change and El Nino patterns leading to precipitation far below normal levels; another is Cape Town’s rapid population growth, with the city having nearly doubled in size since 1995 which placed additional strain on the cities resources. 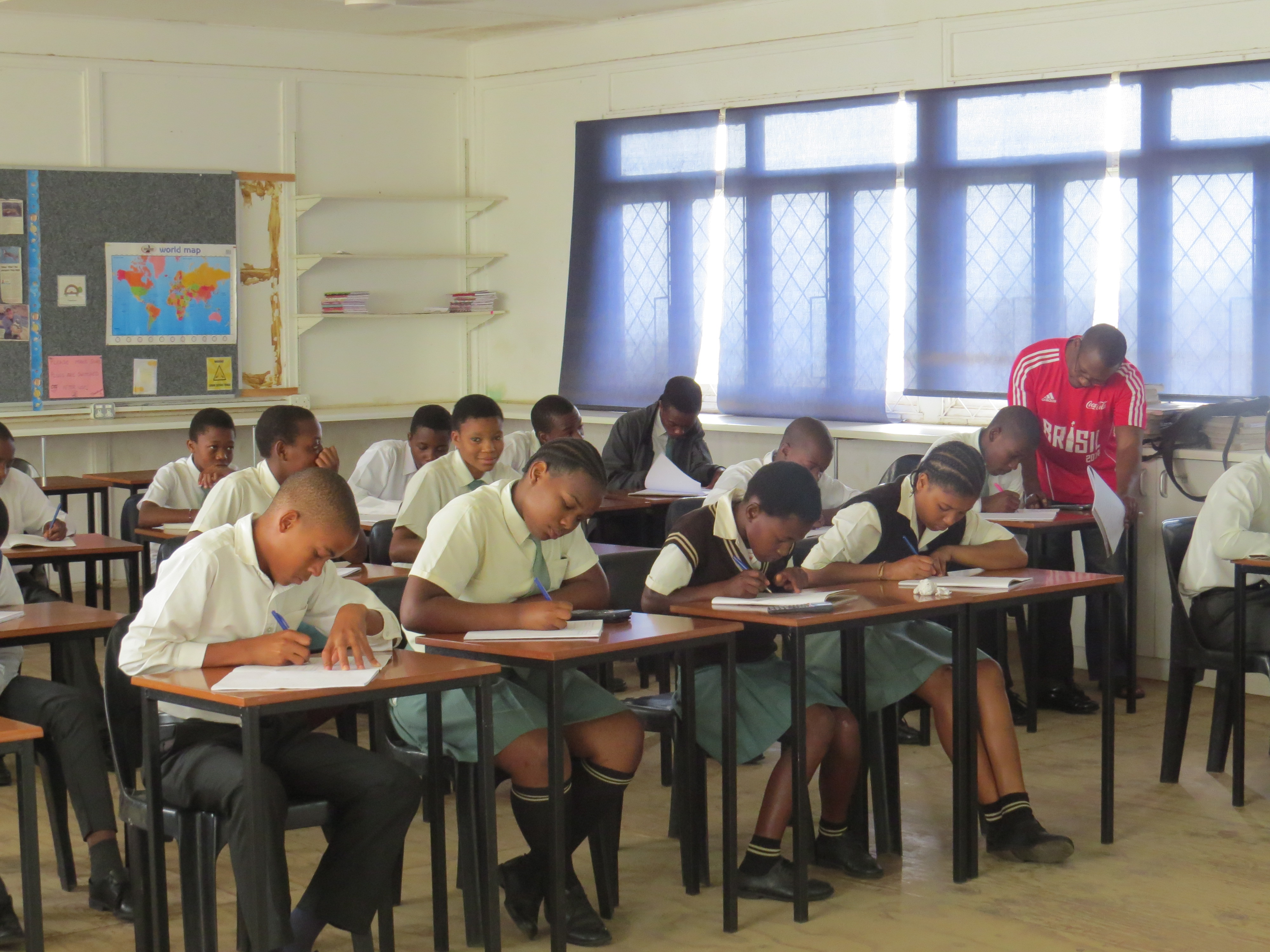 Gracious God, by your power, make the Gospel message universal. Teach us through the ministry of Jesus Christ, the Word, that the Gospel is ‘good news’ and not ‘law and order.’ Through the Holy Spirit, provide us an epiphany that alerts us to the fact that the Gospel is not determined by national borders made by humans. May you, our God, the Son and the Holy Spirit awaken us to a spirit of mission, that deprioritizes parochialism and emphasizes a diverse and Pentecostal Church. Inspire us to connect with those less privileged, for what a pity it would be to allow our privilege to merely protect itself. May you bless your followers, so that we may use all the tools at our disposal to pray, to connect, to listen and to respond when needed. In doing so, may we emulate your son, the pioneer and perfecter of our faith. Amen.

I came that they may have life, and have it abundantly. John 10:10b

Joy comes in participating and witnessing healing, growth and new life. This is the core of the message of Jesus that is fully revealed during the Season of Lent and Easter.

Message of Support to Palestinian Christian Brothers and Sisters

Greetings from the Office of the SA SYNOD - UNITED CONGREGATIONAL CHURCH OF SOUTHERN
AFRICA!

We condemn in strongest terms the callous, insensitive and divisive pronouncement by the President of the United States of America, Mr Donald Trump, on Jerusalem as a capital city of the modern day state of Israel.

Ons Plek Projects has a simple and passionate mission: To make a substantive improvement in the lives of girls who live on the street and to prevent children at risk of becoming children living on the street from doing so.

Ons Plek Projects provides places where children find opportunities to build their lives and their self-esteem. Places where a sense of belonging helps them to take responsibility for themselves and for others.

International Day of the Girl - October 2017

Education is the most powerful weapon you can use to change the world.

Educate a woman, you educate a nation. 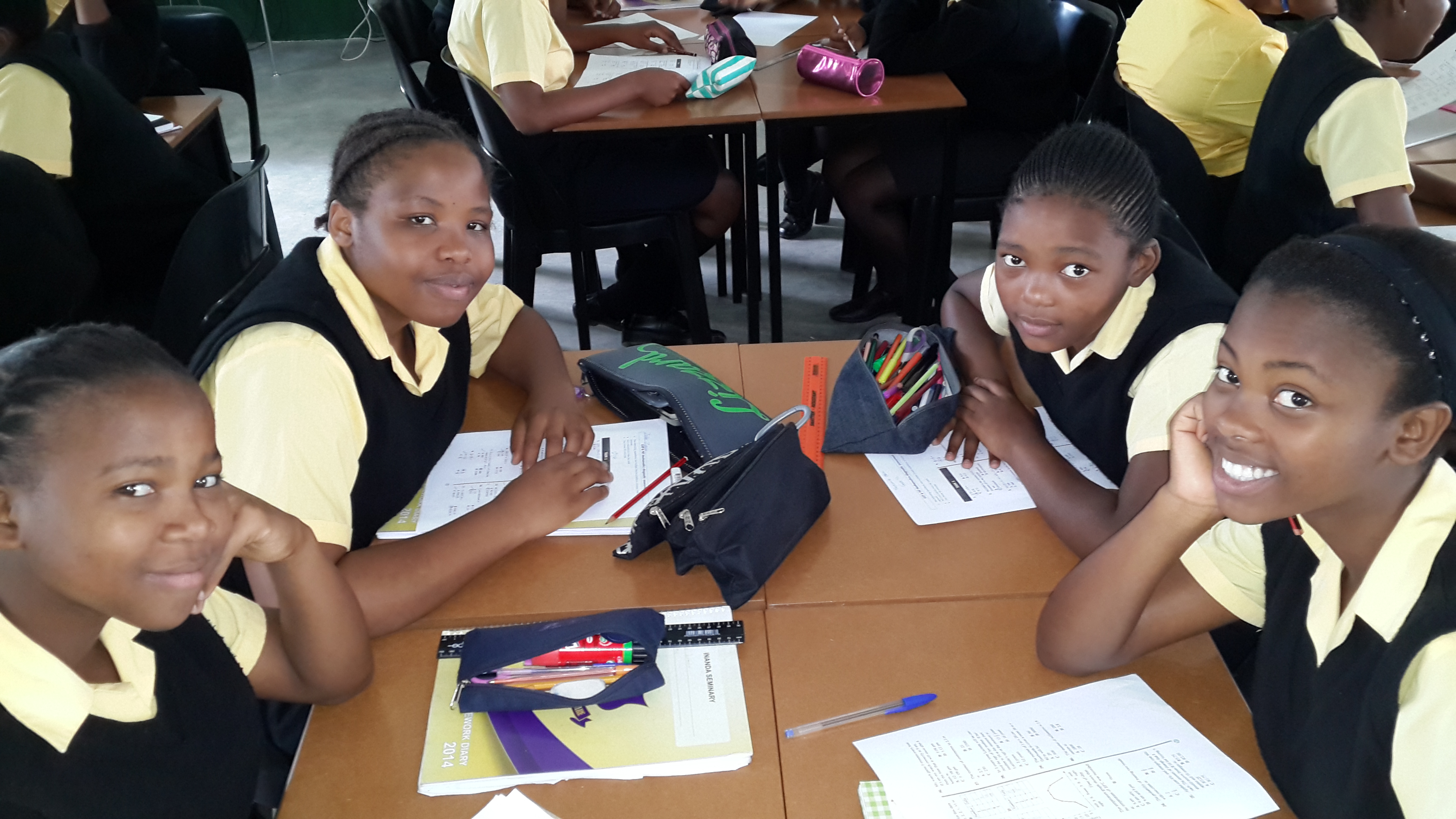 Inanda Seminary, an all-girls secondary high school in Durban, South Africa, has equipped girls with the ‘weapon’ of education for nearly 150 years and is leading the way currently in the education crisis in the country. Over 85% of South African children attend under-performing schools and only 40% will graduate from upper secondary school.