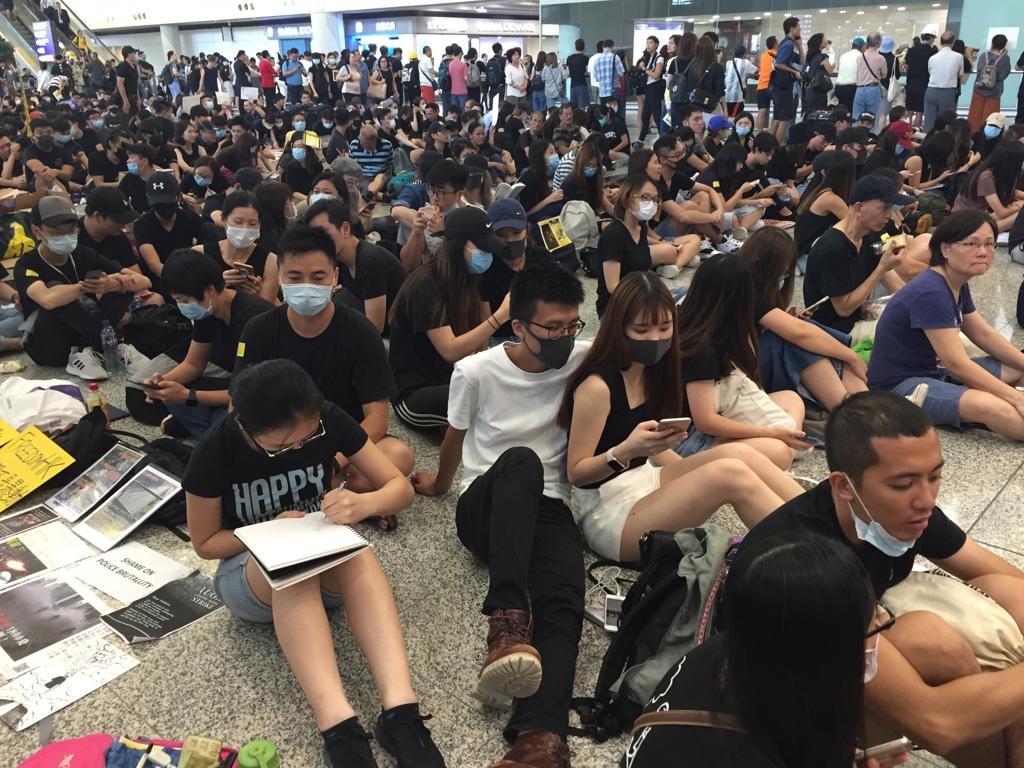 O God, we know one day each of us must stand before you to give an accounting of our lives. How did we manage the responsibilities you entrusted to us? How did we handle the resources you placed in our hands? What did we give back to you in return for all you have given us? Whether we have little or much, may we be faithful in all things. O Lord, during this time of protest and unrest in Hong Kong, pour out your grace and wisdom on both sides of the political divide. Help everyone to seek the common good, rather than insist on their own way. Open their hearts and minds to find a peaceful resolution to the conflict and a just outcome for the city’s seven million residents. In the midst of the anger, fear, and exhaustion, show us the way forward. For truly, we cannot serve two masters. Only you God are worthy of our total devotion. Only you God can provide eternal answers for our earthly troubles. May we put our trust and hope in you alone as we serve all your people in the name of Jesus Christ, in whose name we pray. Amen.

Pray for reconciliation, healing, and a way out for Hong Kong

This prayer of commitment is being used in 72 Protestant and Catholic churches all over Hong Kong on the evening of 6 September 2019. The theme of the event is "Pray for Hong Kong: Reconciliation, Healing, and A Way Out." You are welcome to join us in prayer for Hong Kong at this critical time in its history. Thank you and God bless. 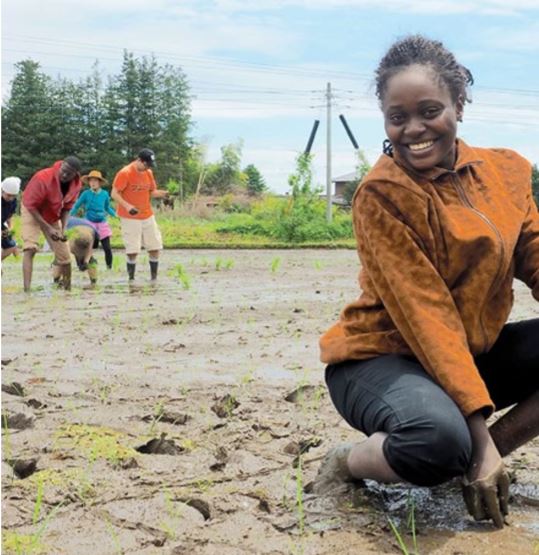 This edition of the summer newsletter has many interesting articles and unveils a newly redesigned look for the publication. Articles in this newsletter include a reflection on ARI's first study trip to Africa, an article about working with local governments in Kenya, a look at sustainable agriculture and climate concerns in Vietnam, a profile of the work of recent graduate Thomas Matthew, and the reflections of a young adult service volunteer among many other intriguing reads.

Peace Shall Come to Our City!

Brothers and sisters in Christ. Peace be with you all.

Today Hong Kong is at a time of crisis. Clashes in society are escalating by the day. In June, we experienced two massive protest rallies. In July, on the Hong Kong Special Administrative Region Establishment Day, apart from the protest rally, there was the storming of the Legislative Council building. By the second half of July, we also had the 7.21 Yuen Long and 7.28 Western District incidents. During these multiple demonstration clashes, demonstrators charged forward and the police reacted with tougher and tougher measures. Amid all these protests and clashes, the government, other than repeating its views and condemnations against the violence, has not truly addressed the demands of the people, nor taken any measures to calm down the situation. At the time of writing, Hong Kong is facing the "three strikes" and rallies in all districts intended to force the government to respond to the demands. Hong Kong is like a box full of explosives ready to explode. 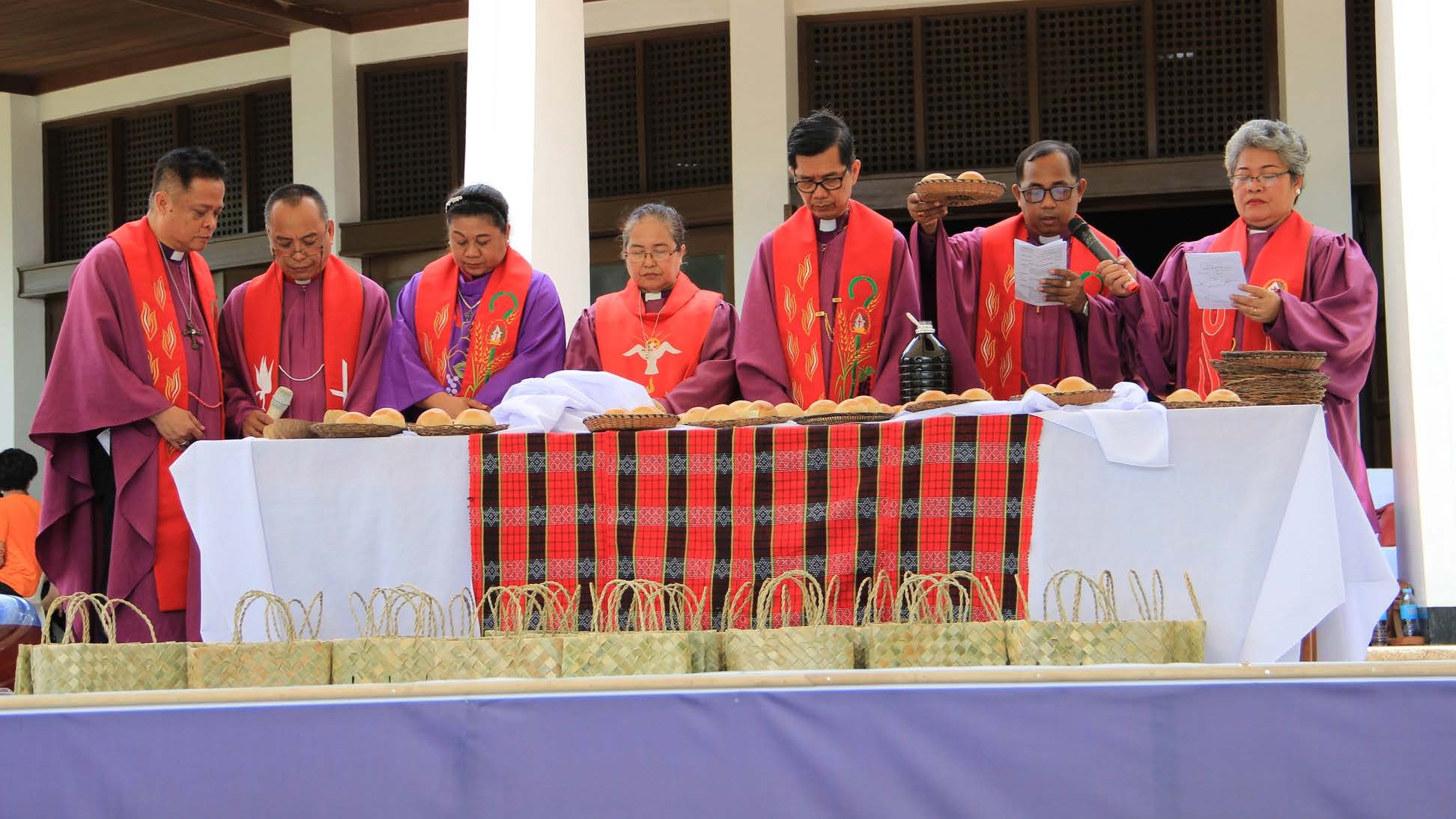 Lord, we were once one country. We were one 100 years ago when we cried out for Korean independence against the tyranny of Japanese imperialism. We were one when we broke the 36-year-old chain and cried for freedom at every corner of the Korean Peninsula. We had been one for 5,000 years. Thank you Lord for your grace that led us into one. 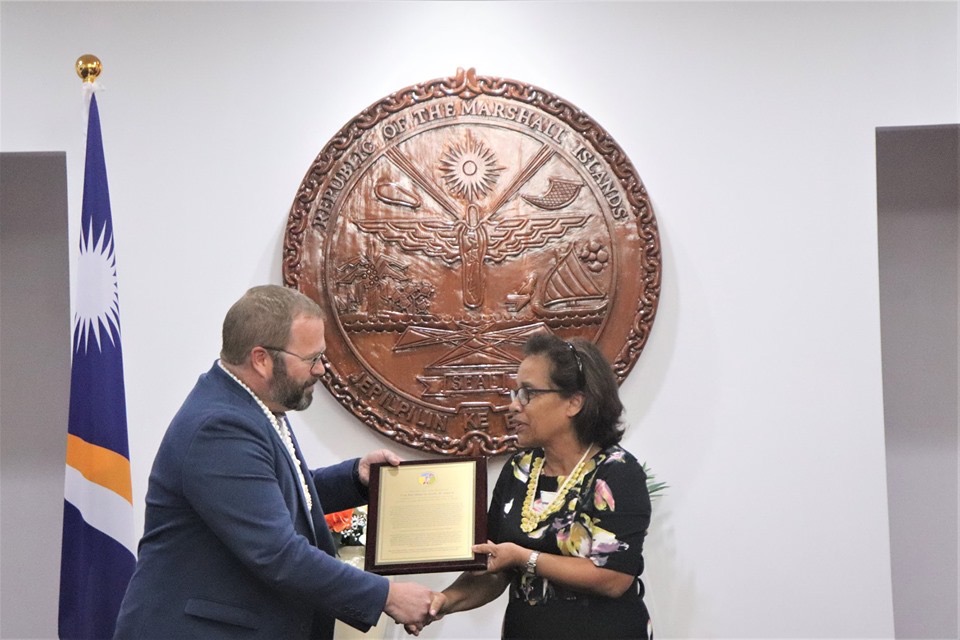 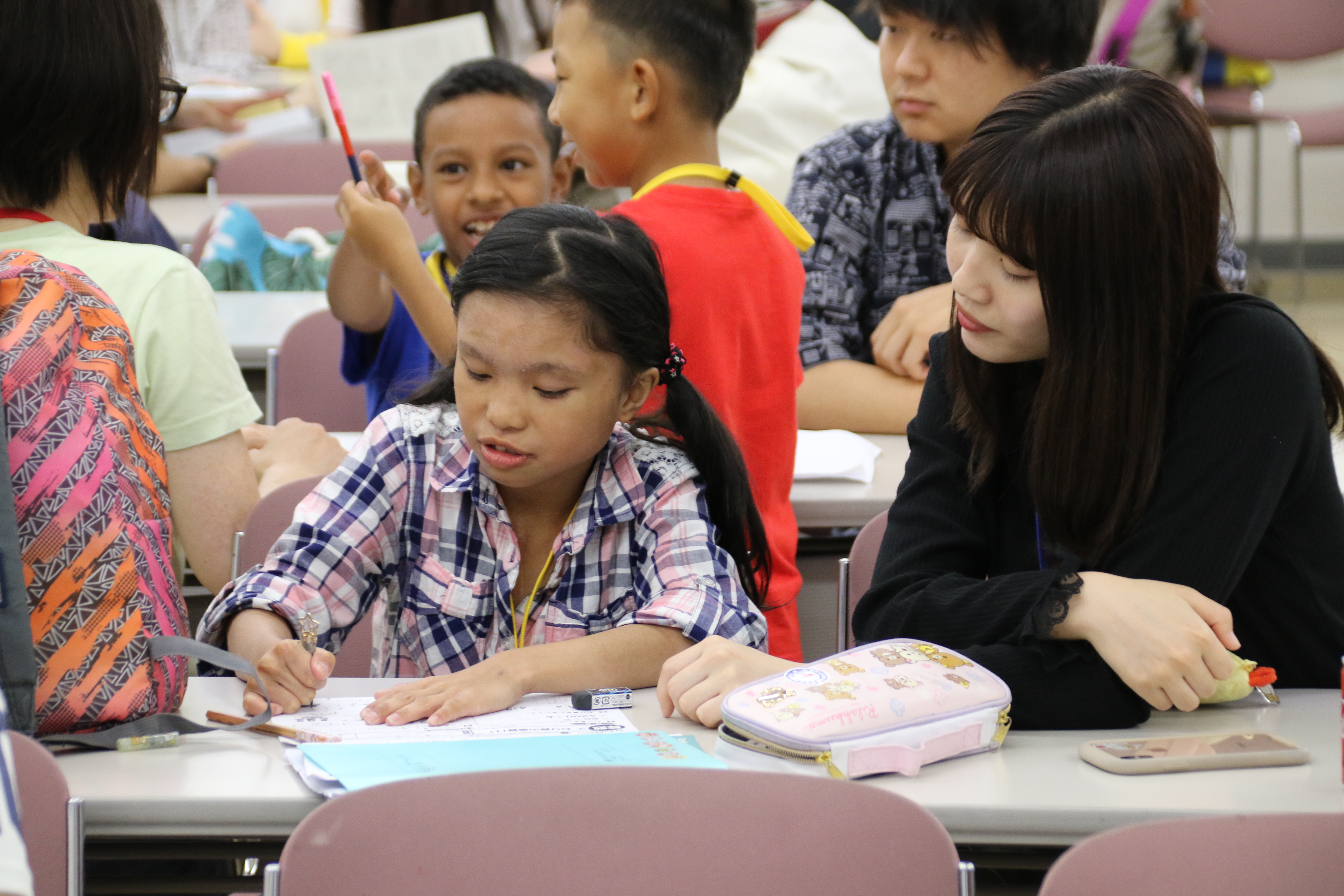 God, who speaks to us through parables,

Jesus told a parable about a rich fool who looked upon his blessings and then went about building himself a new barn where he could store his crops. Life had been good to him so he told himself, “Relax, eat, drink, and be merry,” for he was pleased with what he had. But the fool didn’t know how to see beyond himself. He didn’t know how to be rich toward God. God, grant us the vision to look beyond ourselves, the wisdom to live for your kingdom, and the courage to live toward a future of blessing for all of your Creation. Amen

Peace forum: “There must be no more war on the Korean Peninsula”

From the World Council of Churches (WCC)

An Ecumenical Forum for Peace, Reunification and Development Cooperation on the Korean Peninsula, held 10-12 July in Bangkok, has issued a communique that reiterates calls for peace and outlines possible steps toward renewed dialogue.

The forum drew 46 participants from 11 countries, including delegations from the Korean Christian Federation of the Democratic People’s Republic of Korea and from the National Council of Churches in the Republic of Korea.