The Christian Commission for Development in Bangladesh (CCDB) organizes a variety of programs throughout the country to promote development and public participation. Through focusing on self-reliance, collective growth, distributive justice, and peace through health, education, and income generation, the CCDB emphasizes community participatory processes to address concerns in the community.

Today was the 3rd Sunday after Easter. St. John's had Sunday services each week although the security forces have advised against it. Today we had the largest gathering since Easter including a number of children.

Rev. Rohaan preached on an appropriate but very challenging text. "If you do good to those who are good to you, what credit is that to you?... But love your enemies, do good to them..." (Luke 6:33,35) 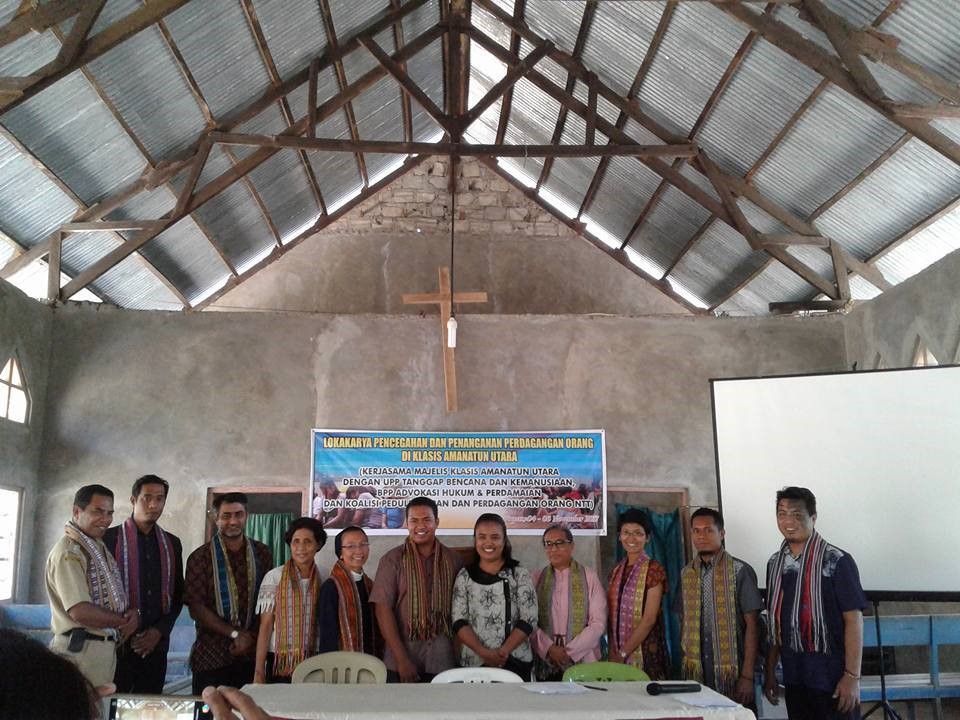 The Evangelical Christian Church in Timor (GMIT) is the second largest Protestant church in Indonesia with approximately 1.5 million members. GMIT has about 2,000 congregations in 46 presbyteries, with around 1,500 pastors to serve the growing community. The majority of GMIT’s members are subsistence farmers who live in villages that have been suffering from poor access to educational and health services, as well as undeveloped transportation, communication, and energy systems. GMIT rejoices in its unique ability to participate in God’s mission on behalf of peace, justice, and integrity.

“…I am a worm and not human; scorned by others and despised by the people.”

Speak up and judge fairly; defend the rights of the poor and needy. Proverbs 31:9

“They aren’t dying because they are sick. They are dying because they’re being mistreated.” Yohana spoke these words to a gathering of religious leaders, rights activists, and journalists at a memorial service and press conference at the office of the Evangelical Christian Church of Timor in Indonesia. Yohana didn’t say much - she speaks a Timorese language, not Indonesian - but her tears spoke volumes. A year earlier, Yohana’s 21-year-old daughter, Adelina, died in Malaysia. Adelina had been a domestic worker whose employers made her sleep on a veranda with their vicious dog. Neighbors eventually reported the case. Finding Adelina’s arms and legs covered by infected wounds, the police rushed her to a hospital where she died within a few days. 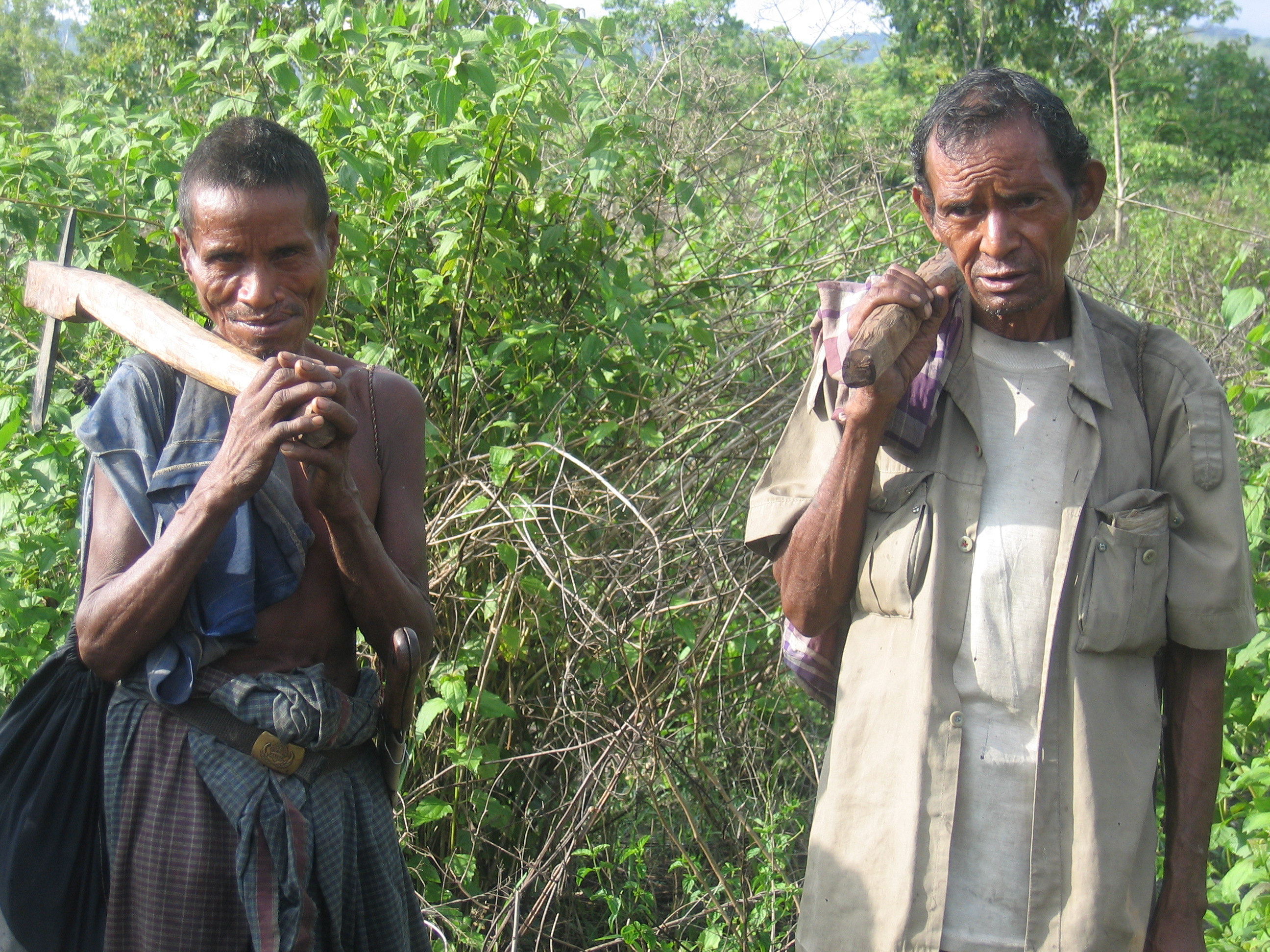 Good and gracious Shepherd, we have heard your voice and your invitation to follow. From day to day, in many and diverse ways, you walk alongside us. You are at work in the rising of the sun and its setting. The intricacies of creation and human relationships show forth your presence with us. And for that, we give you thanks. On this day, we lift up to you the people of Timor-Leste. We pray for the Protestant Church of Timor Leste and especially it’s vital ministry Clinic Immanuel Lospalos. Bless us with your wisdom, patience, and compassion. Guide us that with each person we consult we would see your own face. Amen.

At a time when our motherland, Sri Lanka, is grieving at the tragic deaths of our Christian brothers and sisters, and also other innocents from this country and abroad, who have fallen victims to the atrocities of terrorists in certain parts of this country, we release this communiqué with a heavy heart, while expressing our deepest and heartfelt condolences to the families of the deceased and those suffering at hospitals.

From the Church of the American Ceylon Mission (CACM), Sri Lanka

Freedom of the Religions and rights of minorities Church of the American Ceylon Mission, St John’s Mission, Uranee, Batticaloa

Tension between the Muslim and Tamil community escalated after the suicide attack on Easter Sunday that killed more than 30 persons including 17 children and wounded more than 75 half of them critically in Batticalao. Remains are being handed over to the families, and the remains have been buried with the religious observances. There are three remains still laying in the teaching hospital due to an issue with identification.

This was originally published as an article for the UCC series, "Getting to the Root of It".

US Council of Muslim Organizations (USCMO) Condemns the Terror Attack on Churches, Hotels in Sri Lanka

The US Council of Muslim Organizations (USCMO), a coalition of several leading national and local Muslim organizations and institutions, strongly condemns the terrorist attacks in Sri Lanka and stands with the families of the victims during this difficult time.