By Global Ministries (Disciples of Christ and United Church of Christ) on June 07, 2017

LECSA (The Lesotho Evangelical Church in Southern Africa) has announced its priorities for the upcoming years, which include maintaining legal protection of church property, upgrading the academic programs at Morija Theological Seminary, and increasing the frequency of leadership workshops offered in local parishes. 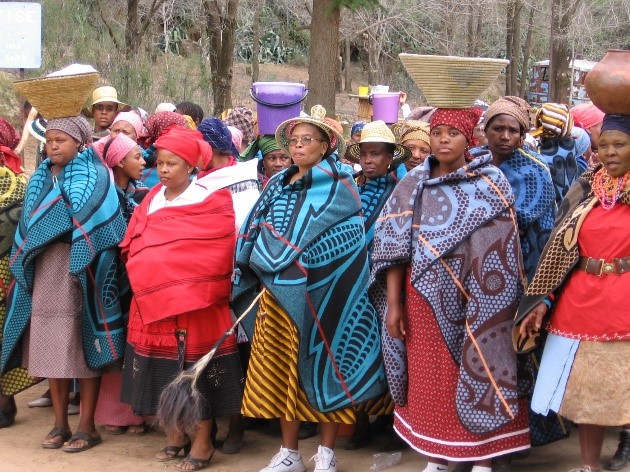 The most urgent priority for all LECSA churches is to register church-owned land with the new government record system. A recent policy from Lesotho’s Land Administration Authority, known as the Land Act, requires all land deeds to be converted into leases. All LECSA churches hold deeds to their land, which were legal proof of ownership until the government issued new requirements. According to the new policy, effective immediately, each site with a land deed must be officially surveyed and re-registered as a lease. That change is a process which can be very expensive. The fees associated with converting deeds into leases is especially difficult for rural churches, which are already low on funds. Unfortunately, some land owned by churches is undergoing new construction from outside entities for their own use without church permission. Because the deeds have not been converted into leases, the churches cannot yet address these infringements of their property rights.

Another priority for LECSA is adding academic programs at Morija Theological Seminary. Currently, the seminary only offers diploma programs, but the institution hopes to offer degree programs to strengthen its academic services. After conferring with the University of the Free State, it was discovered that more faculty will need to have master’s degrees in order to qualify for offering degree programs to their students. LECSA is raising funds to offer scholarships for seminary professors to improve their academic qualifications, which would allow the Seminary to provide degree programs for future students preparing for ministry. 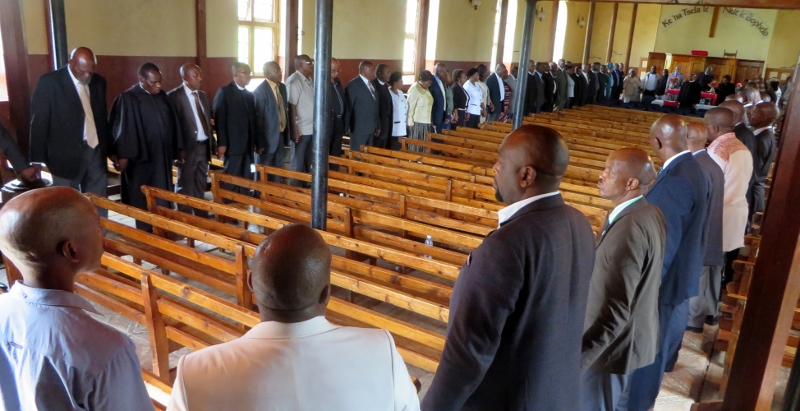 Another exciting opportunity to engage churches are the new LECSA Parish Leadership Workshops. LECSA’s Executive Committee is now meeting quarterly with the twelve Presbytery monitors for a mutual sharing of knowledge and skills. At these gatherings, the Executive Committee brings ideas the Monitors on training new leaders, and the monitors in turn share on their experiences with spiritual development with the Executive Committee. LECSA plans to continue these workshops, particularly for new church leaders who were elected earlier this year. Additionally, LECSA hopes to hold a workshop later this year to review and evaluate its 2013-2017 Strategic Plan and develop a Strategic Plan for 2018-2022.