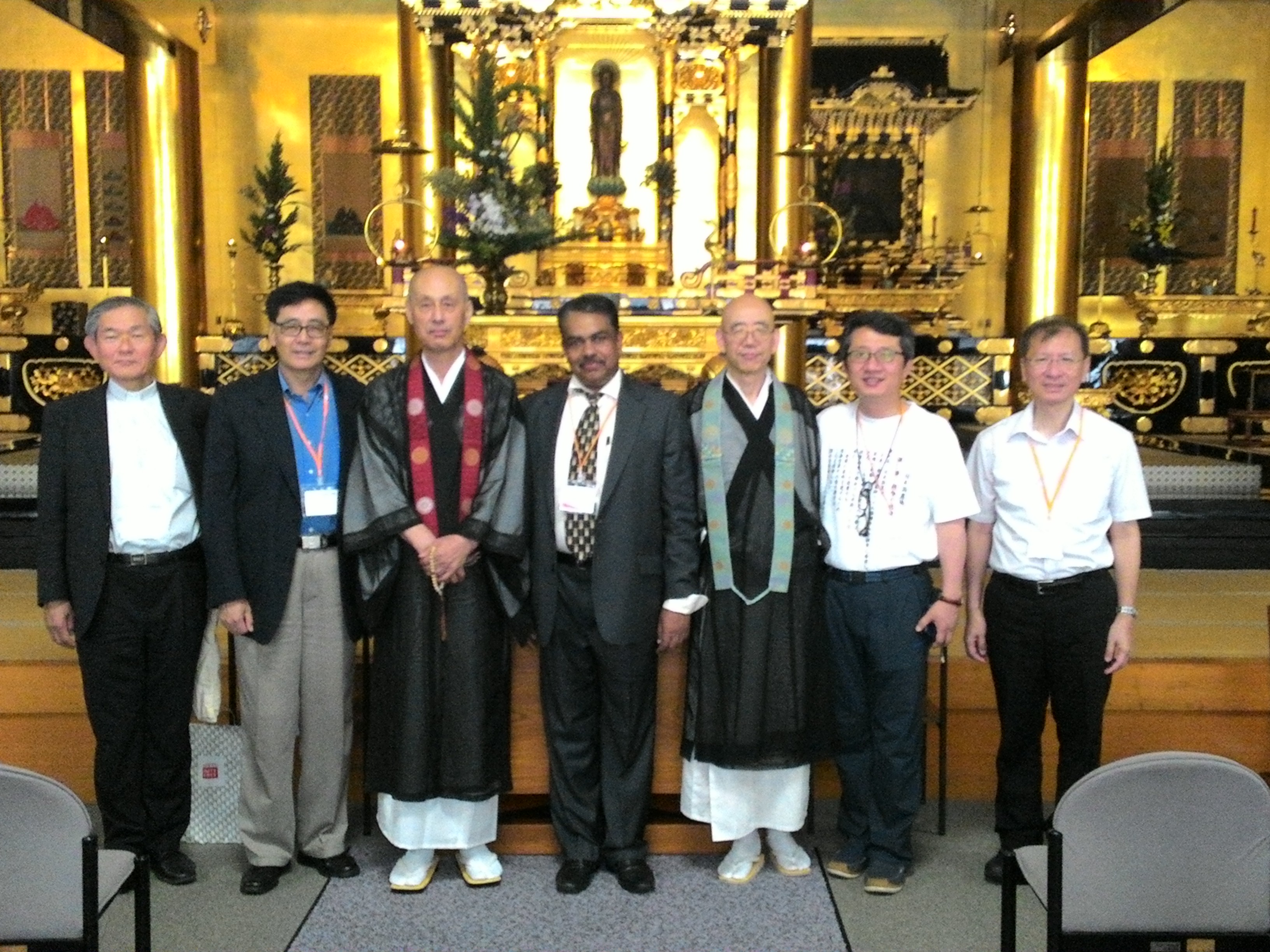 The 5th Global Inter-religious Conference on Article 9 was held in the Minami-Mido Temple of the Shinshu Otani-ha in Osaka, Japan from June 7-9, 2016.

In spite of a short time for preparation by our Japan partners, the 5th conference was successful to deepen our understanding of Article 9, peace, and justice in East Asia and the world. In addition, the meaning and influence of the Conference is to gradually spread among the religious people who have interests in peace and justice in Japan and East Asia.

There will appear a new interfaith approach to this issue headed by the Japanese Christians who have had a strong willingness for peace and justice through their history.

Aspiring sincerely to an international peace based on justice and order, the Japanese people forever renounce war as a sovereign right of the nation and the threat or use of force as a means of settling international disputes.

In order to accomplish the aim of the preceding paragraph, land, sea, and air forces, as well as other war potential, will never be maintained.  The right of belligerency of the state will not be recognized.