Some are humorous, some horrifying. They range from small matters of common life to overwhelming matters of national existence. Often all of these things and more are happening in the same story. So it is fitting when, after he is dead and buried, Elisha gets a brief, miraculous cameo. Or rather his bones do. 2 Kings 13 (CEB) tells us: 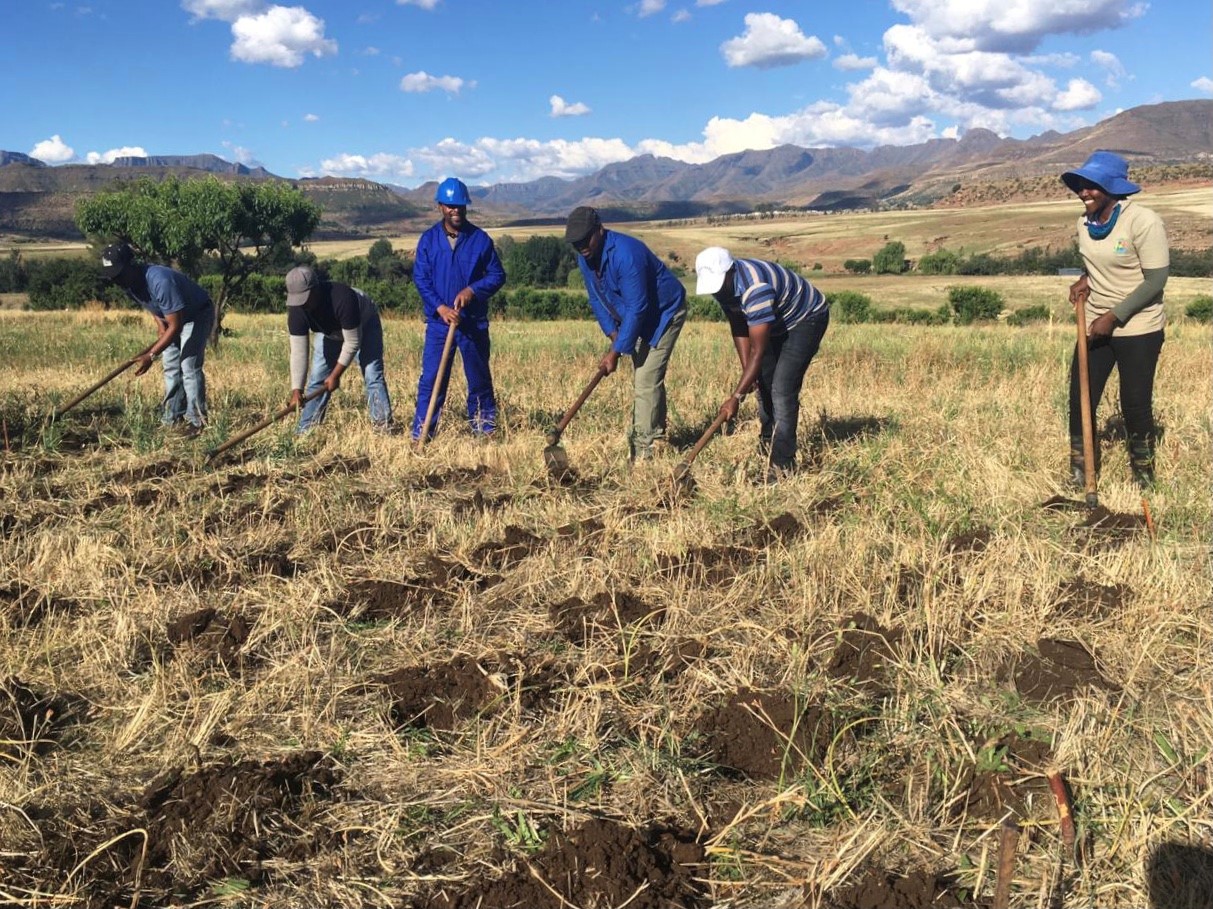 Sometimes Moabite raiding parties used to come into the land each spring. Now it happened once that while a man was being buried, the people at the funeral suddenly saw a raiding party. They threw the body into Elisha’s tomb and ran off. When the body touched Elisha’s bones, the man came to life and stood up on his feet!

I’ve always wondered what went through that man’s mind as he jolted to life. Sure, part of this has to do with who he was and how he died. (I mean, if he had died young from, say, a brief illness or an accident, he was probably ecstatic; if he died from any sort of moral evil then his emotions may have been quite complex at best; and if he had died peacefully in his old age, he was probably just annoyed that his peaceful slumber was disturbed by being unceremoniously thrown on an ancient prophet’s bones.) But that’s not what I mean. What I mean is: I wonder how long he stood there, shocked and confused… before looking up and realizing that a raiding, roving band of Moabites was headed right for him! Even if we assume this man was able to escape that immediate peril, we’re still left with the fact that he was resurrected to a world that casually entailed things like one people raiding another every spring. 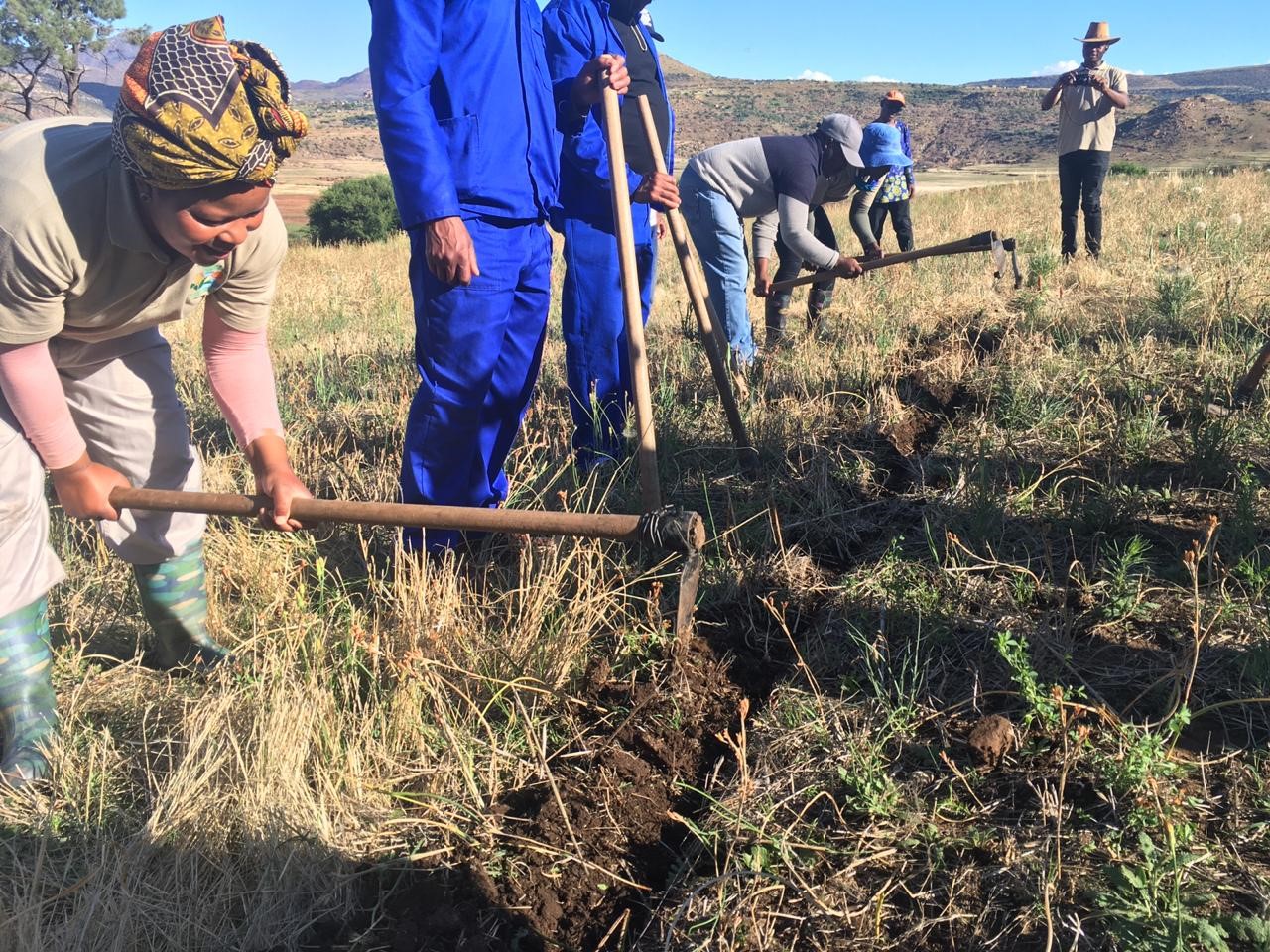 The Lesotho Evangelical Church in Southern Africa (LECSA), like all the world, has been dealing with the shock of Covid-19 this year. As such, it has taken seriously its role as a source of hope, information, comfort, example, and action. It has coordinated with international partners to equip its medical institutions; it has broadcast relevant news through its radio; it has implemented and emphasized safe practices in its parishes; it has held trainings and online worship and prayer vigils. It has done all those things that Elisha (or his bones) did in confronting the immediate death and disease at hand, and it will continue to do so as long as Covid-19 needs dealt with.

But during this time LECSA has also continued to address more familiar yet equally harmful issues that regularly seem to arrive like a band of Moabites. Thus it recently completed the structure of a new TB Ward at one of its mountain hospitals, Tebellong, as Lesotho has the highest rate of tuberculosis in the world even before facing a respiratory pandemic. It has just held a special training (see pictures) in conservation agriculture for pastors and leaders from several parishes, as environmental changes in Lesotho and all of southern Africa continue at a worrisome rate. It is moving ahead seeking accreditation for its Seminary, and in safely instructing future pastors, as that need will remain for generations. The Education Office is still trying to identify how best to educate students going forward, while improving the furnishings and sanitation of its structures. Hospitals are still trying to improve their services for all kinds of sickness. The church still speaks out against injustices of those in power. People in neighborhood prayer circles still care for those in their neighborhood.

None of this is to at all diminish the impact of Covid-19 in Lesotho or the world, or suggest a reason to not deal with it seriously. (After all, Elisha, even through his dead bones, sought to affirm life, and LECSA is doing that by addressing Covid-19.) But the gift of being alive does also mean confronting a world that casually allows for things like Moabite raiders each spring. We all are called to confront such a world no matter our circumstances, just a LECSA has and will continue to do.