The Daniel F. Romero Center for Border Ministries and Strategies 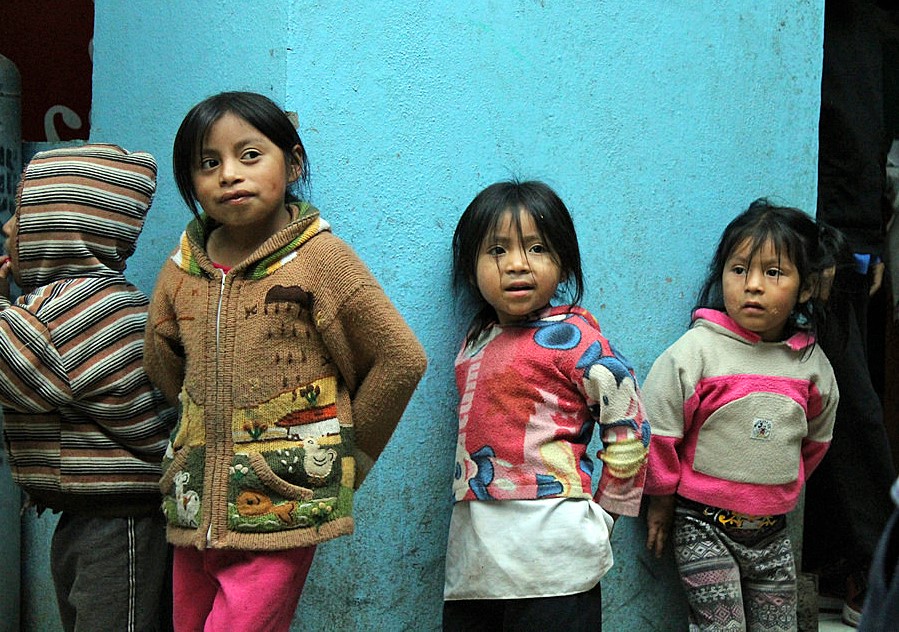 Read the most recent update on Centro Romero.

Read about Centro Romero saving lives amid forced migration and pandemic: The Story of Berta

Since its founding, Centro Romero has been a leader in the field of practical theology with a special interest in immigration issues, migrant advocacy, sex trafficking, economic justice, and environmental justice. Since 2015, Centro Romero has worked on the U.S./Mexico border in Tijuana, Mexico and Southern California. They welcome migrant children traveling on their own, single mothers traveling with their children, and other vulnerable populations. Centro Romero provides housing, food, medical attention, psychological support, and pastoral care for families and individuals seeking political asylum and affected by current United States immigration policies.

Most families arriving at Centro Romero are originally from Central America, including Honduras, El Salvador, and Guatemala. Another large constituency receiving support from Centro Romero are individuals from Haiti and Africa. Centro Romero provides for the immediate relief, but also works to promote family empowerment and reunification, and assists in gaining access to legal services for families.

In addition to these services for migrant families, the Centro Romero offers a community lecture program and hosts fact-based discussions on the factors driving migration from Central America. They also train and provide volunteer opportunities for individuals in both Tijuana and San Diego to represent refugee families and provide advocacy training. 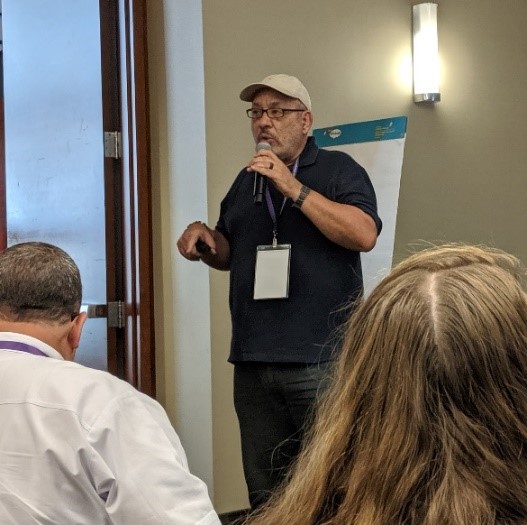 Centro Romero has been concerned for and working with the large community of migrants who are stranded at the United States - Mexico border following the Unites States policy of requiring asylum seekers to remain in Mexico. There are currently around 1,200 migrants from Central America in the Tijuana, Mexico area who are living in tent communities. Centro Romero is working alongside ecumenical and community partners and the Tijuana city government to respond to the COVID-19 pandemic as it pertains to members of this migrant community.

Centro Romero also is identifying U.S. and Mexican pharmacies and labs along the border where COVID-19 tests can be sourced for use in this community.

To read more of the original statement from Centro Romero click here.