By Global Ministries (Disciples of Christ and United Church of Christ) on August 28, 2019 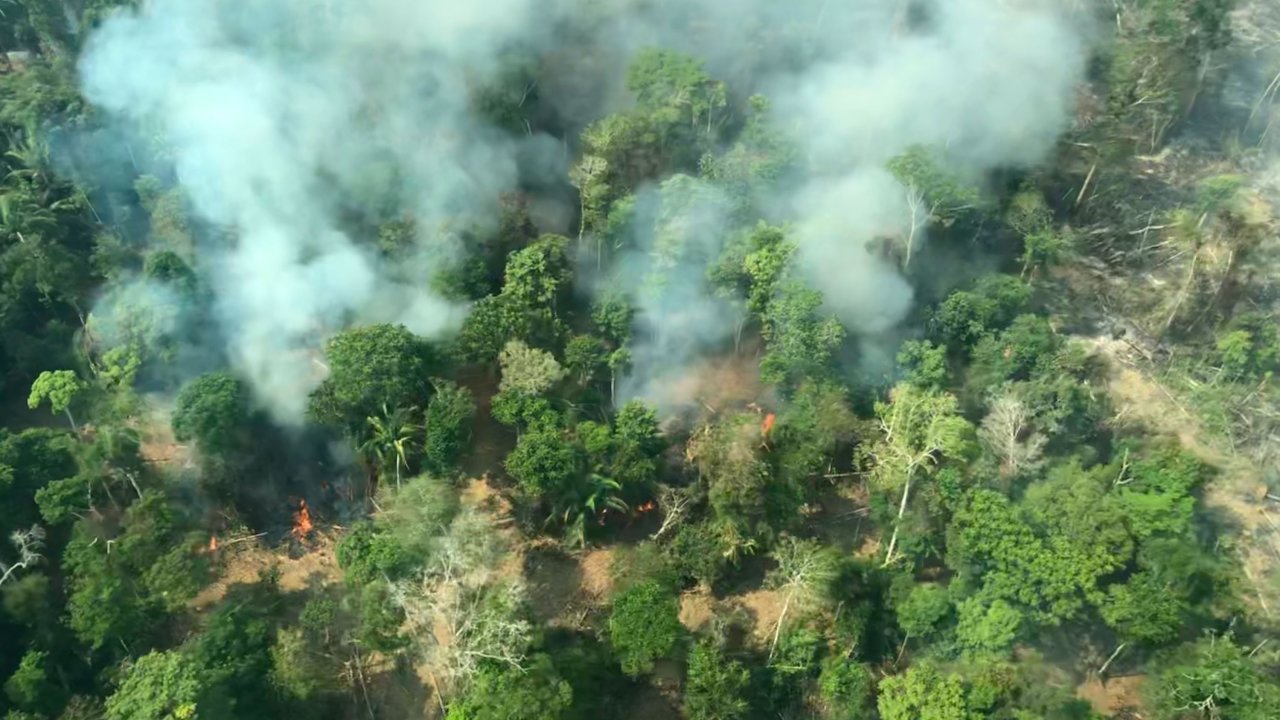 Thousands of fires are ravaging the Amazon rainforest in Brazil - the most intense blazes for almost a decade.  The northern states of Roraima, Acre, Rondônia, and Amazonas have been particularly badly affected.  Brazil has seen a record number of fires in 2019, Brazilian space agency data suggests.  The National Institute for Space Research (Inpe) says its satellite data shows an 85% increase on the same period in 2018.  The official figures show more than 75,000 forest fires were recorded in Brazil in the first eight months of the year - the highest number since 2013. That compares with 40,000 in the same period in 2018.  Forest fires are common in the Amazon during the dry season, which runs from July to October. They can be caused by naturally occurring events, such as by lightning strikes, but also by farmers and loggers clearing land for crops or grazing.  More information here: https://www.bbc.com/news/world-latin-america-49433767

The Amazon is a major environmental concern for the churches in Brazil as well as in the Latin American and Caribbean Region.  The Latin American Episcopal Council said in a written statement that “In the Amazon rainforest, of vital importance to the planet, a deep crisis was triggered by a prolonged human intervention, where a 'discard culture' predominates (LS 16) and an extractivist mentality. The Amazon is a region with rich biodiversity, which is multi-ethnic, multi-cultural and multi-religious - a mirror of all humanity that, in defense of life, demands structural and personal changes of all human beings, States, and the Church. This reality goes beyond the strictly ecclesiastical field of the Amazon because it focuses on the universal Church and also on the future of the entire planet” (Instrumentum laboris for the synod of the Amazon, Preamble). We urge the governments of the Amazon countries, especially Brazil and Bolivia, the United Nations and the international community to take serious measures to save the lungs of the world. What happens to the Amazon is not just a local issue but of global reach. If the Amazon suffers, the world suffers.”  You can read the whole statement on this link: http://prensacelam.org/wp-content/uploads/2019/08/WE-RAISE-OUR-VOICE-FOR-THE-AMAZON.pdf.

The Reverend Mauro Mohnschimdt, Dean of the Congregational Theological Faculty and leader of the Congregational Church, a partner of Global Ministries in the country, said in a conversation with the Global Ministries´ Latin America and Caribbean Area Executive that, “Political and economic interests often speak louder, and rampant deforestation continues. There are thousands of hectares of wood coming to the ground every year. By this time, even living in the south of the country, thousands of miles away, we can already feel the thick cloud of smoke hovering in the air from the burning of the Amazon. The mandates and disregards of government after government end up being ineffective for any positive result in this regard. The church mourns the mismanagement of God's wonderful creation and suffers from the consequences of such acts of true environmental vandalism.” The Reverend Rogelio Renner, President of the Congregational Church referred to a process of assessment with the congregation based Apui - Amazon, to help the families of Amazon, damaged by the huge fire.

“We are praying that God will send rain and resources to alleviate the suffering of families struck by the tragedy. Thank you for your prayers and concern for our Amazon,” said Pastor Rogelio Renner.