The Church of North India was formed in 1972 by the union of six Protestant denominations committed to actions of restoring the integrity of God’s creation through breaking down barriers of caste, class, gender, economic inequality, and the exploitation of nature. Currently, the Diocese of Durgapur, a district of the Church of North India is involved in a number of ministries that care for all ages and members of the community. These ministries include a thriving medical hospital and eye clinic, a nurse training program, an anti-human trafficking program, homes for children at-risk of being trafficked, gardening projects, emergency relief programs, and income-generating projects. 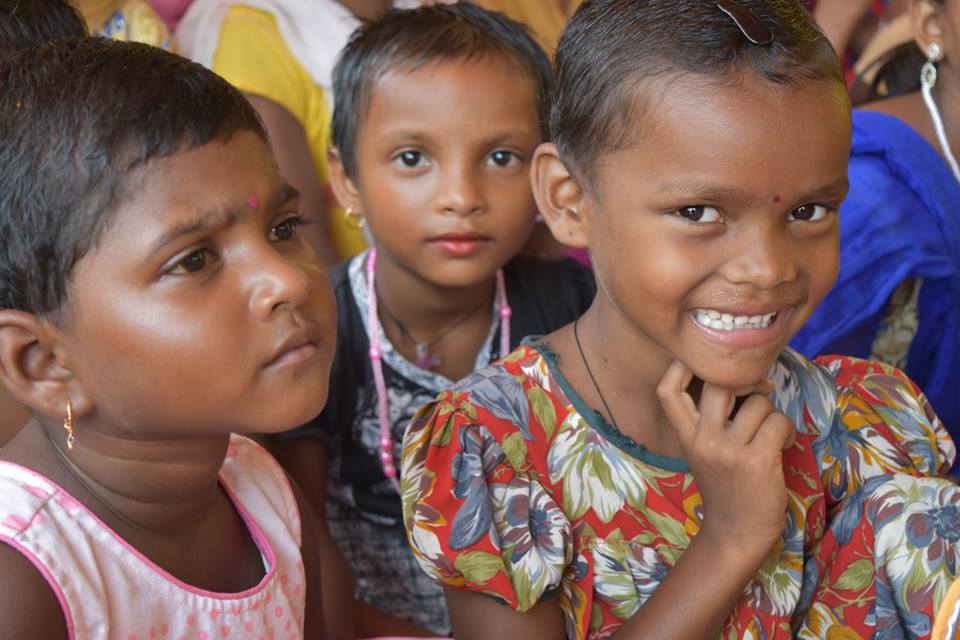 The Diocese of Durgapur began their Anti-Human Trafficking (AHT) ministries in 2006 with the creation of a program for vulnerable children. Women from Diocese were compelled to open a program to offer a safe space and new opportunities for self-expression to children who are at-risk of being trafficked. Today, this program continues to grow and the Diocese runs six child development centers and four residential homes. Each center provides an impressive range of opportunities including formal education, kitchen gardening, string instrument lessons, nutritional meals, medical check-ups, sports, sewing lessons, and more.

There are more than 350 children who attend programs at one of the children centers of the Anti-Human Trafficking Program, and many others who are in the target areas awaiting admission into one of their residential homes. The Diocese of Durgapur raises funds for their Anti-Human Trafficking programs through local and international relationships. Additionally, the Diocese sells handicrafts such as handmade cards, to raise funds for school fees, school uniforms, books, and meals. The Diocese is raising funds to continue their services and to open additional centers in different areas of Durgapur. 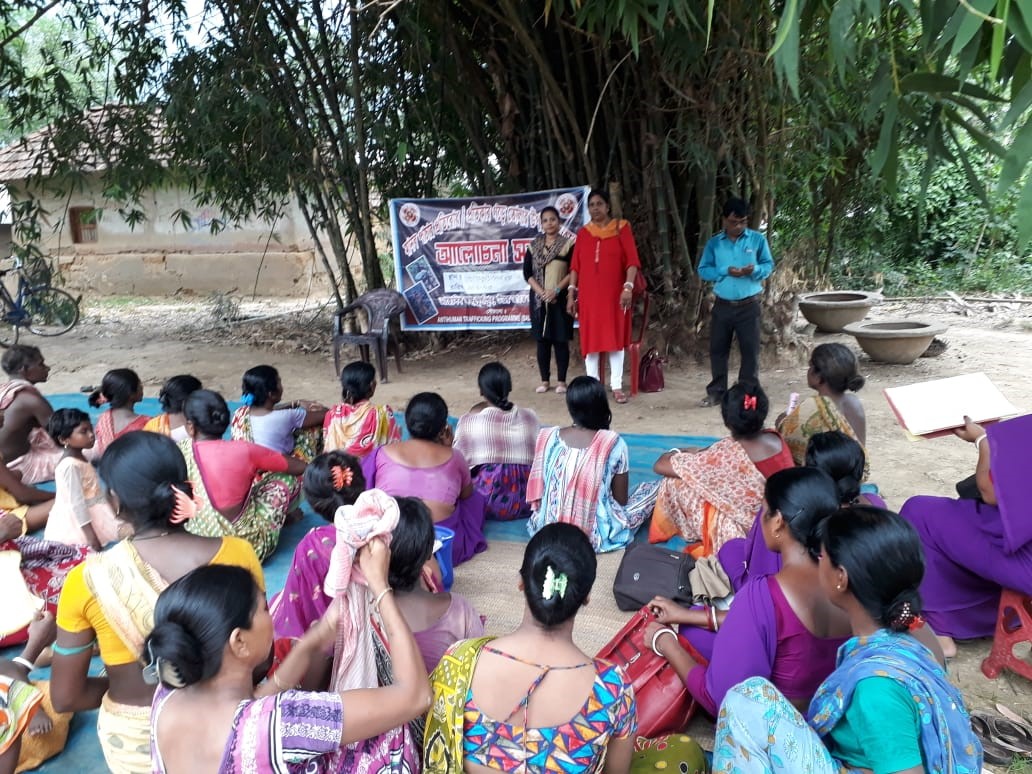 The Church of North India’s Diocese of Durgapur has been active for many years to provide programs to prevent and raise awareness of human trafficking. In June, the Diocese of Durgapur organized a Human Trafficking Awareness event in Jatakuri, Malda. Families from the Jatakuri village participated in the program. The program included sessions from the Church of North India, medical professionals, and local school leadership. In total over 30 individuals came to the event. 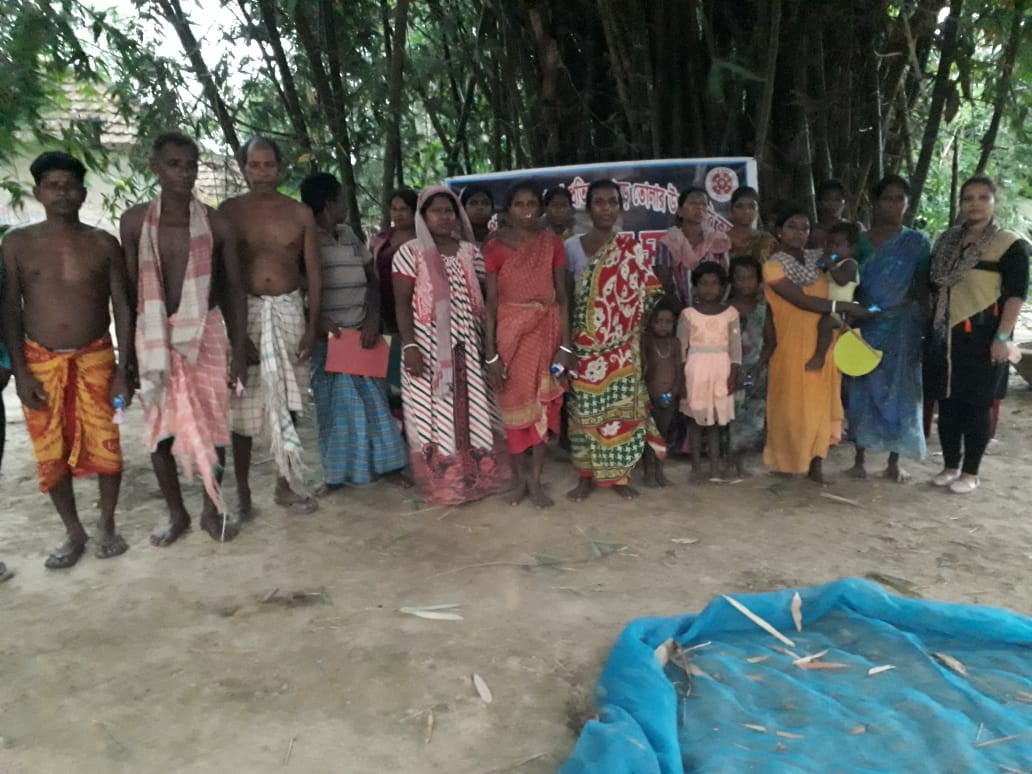 During this discussion, the Diocese of Durgapur shared about additional opportunities they are offering to raise awareness on human trafficking in the Malda area and the different government assistance programs to help families stay together. The event concluded early due to a sudden thunderstorm, but all who attended received information on how to contact the Diocese of Durgapur if they had questions or concerns about human trafficking in their community.

Newsletters from the Diocese of Durgapur

The border region between India and Bangladesh is a region with high rates of illegal immigration crossings. Many individuals cross without the necessary documentation, but with a promise from traffickers of a better life, more job opportunities, and better farming land. Located in the border region of India and Bangladesh, the Diocese of Durgapur has been raising awareness, offering skills training programs, and safe homes for children who are vulnerable to risks such as human trafficking. 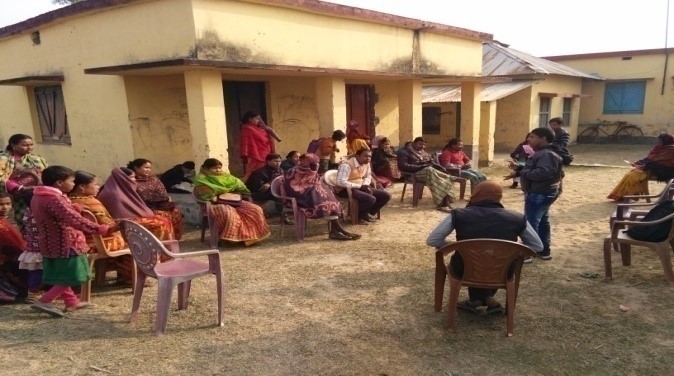 With migration being one of the primary causes of trafficking, the Diocese of Durgapur has been working successfully to reduce the percentage of families in the region who migrate. Today, fewer families are migrating from ten years ago because of awareness campaigns held monthly, counseling sessions, legal clinics to aid victims of human trafficking and their families, and self-help programs to create new income generation opportunities. In the last year, the Diocese of Durgapur has provided legal assistance to over 150 individuals, held awareness programs for over 15,000 in communities across the state, and offered self-help program and skills training workshops for over 1,600 individuals, primarily women. Because of this holistic approach, the Diocese of Durgapur reports that more families now have a discerning eye when approached by strangers with offers of a lucrative employment opportunity in another state. 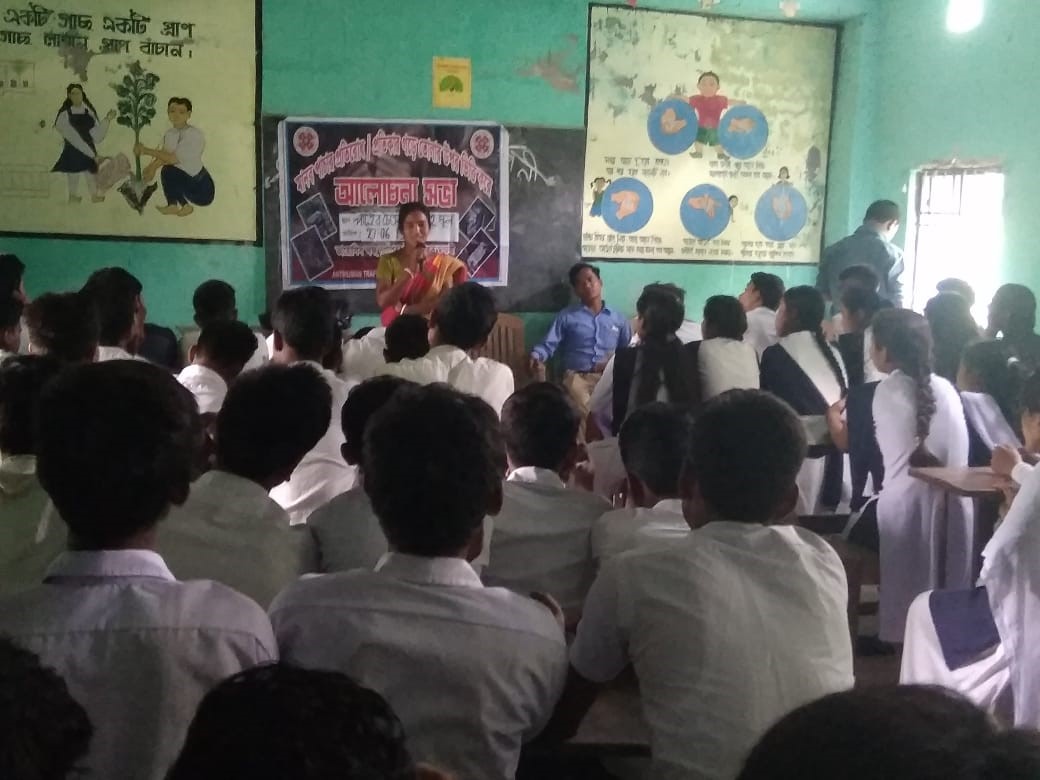 In 2020, the Diocese of Durgapur has plans to continue offering awareness programs in churches, schools, and with indigenous communities. They will continue offering self-help programs, legal clinics, counseling, and seek to make room for 20 additional children at the Malda Safe Home.