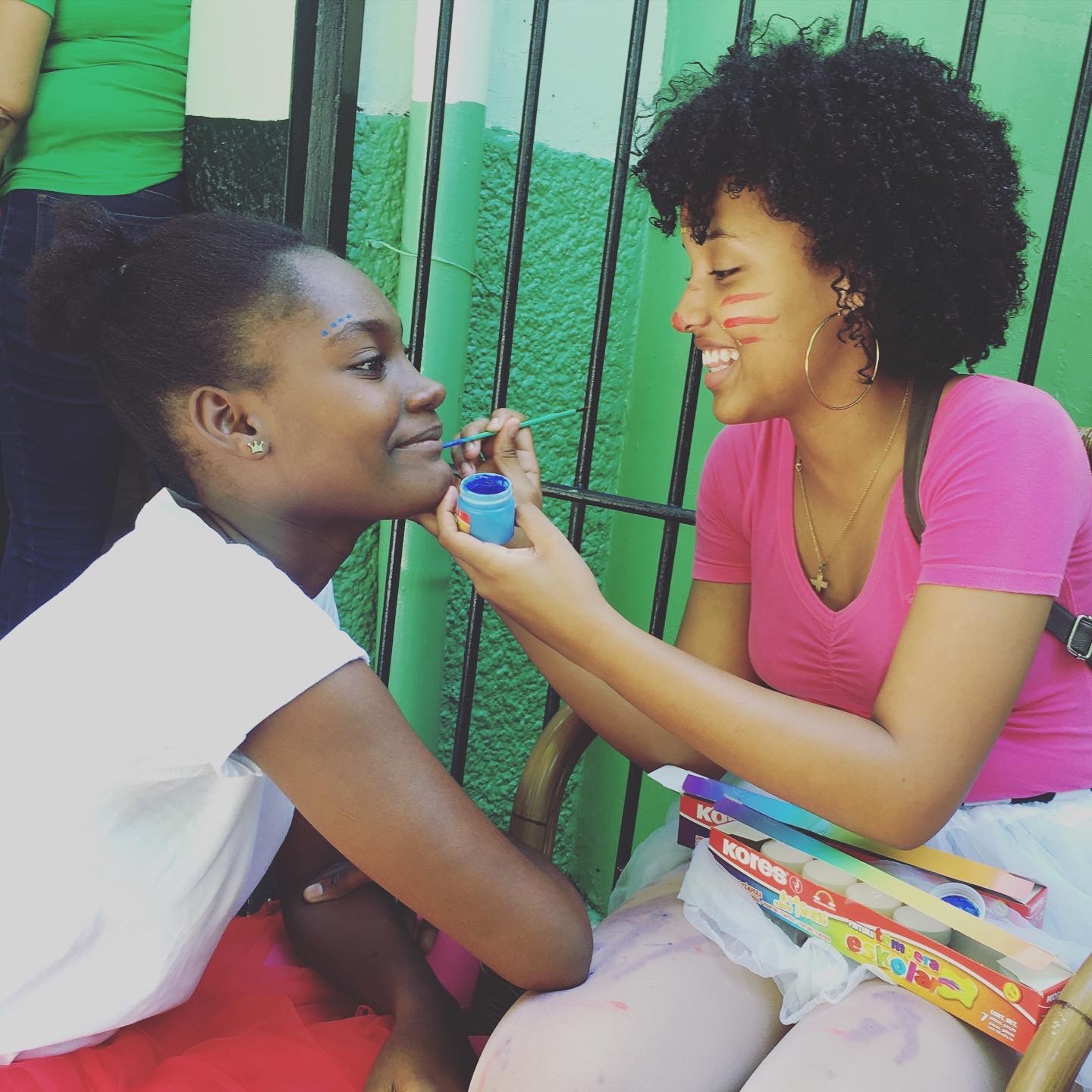 March 8th has been officially recognized as International Women’s day since 1975, and, over thirty years later, it is still imperative that we take this day to recognize the struggles and successes of our sisters across the globe. The theme for this International Women’s Day is “#EachforEqual” to stress the importance of collectivism in the movement for female equality.

Perhaps nowhere is the need for female equality more obvious than in the streets of Boca Chica, less than 40 kilometers east of the Dominican Republic’s capital city of Santo Domingo. This Caribbean beach town is a sleepy village in the morning, a bustling town in the afternoon, and a shining beacon in the night. Every weekend crowds flock in from surrounding cities to enjoy the beautiful shores, fresh seafood, and thriving nightlife of Boca Chica. On the Duarte, a stretch of restaurants, gift shops, and bars that runs parallel to the water, you can meet local Dominicans, Americans, Canadians, Italians, Russians, and every other country you might imagine. The streets are blocked off at sunset, and the restaurants spill into the street where bits of every culture mingle. One couple dances to the beats of Dominican Bachatero Romeo Santos while a block down there are young college students singing along to the hits of Bruno Mars. Meanwhile, a sunburnt vacationing family is slicing up a Dominican favorite: pepperoni and corn pizza. 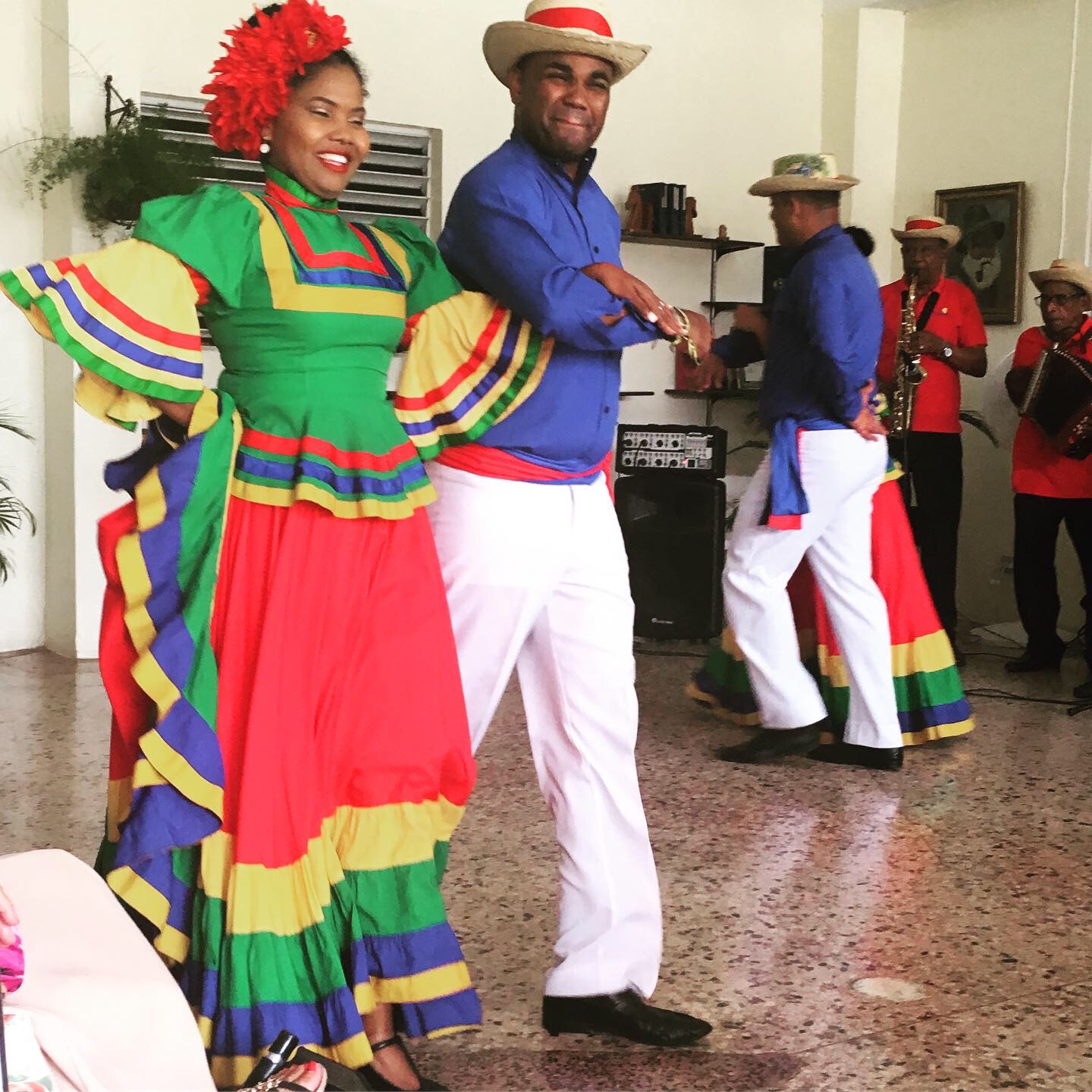 What you might not notice is the shocking amount of sex tourism that is also happening on the Duarte. In almost every restaurant, one can observe a young Dominican woman seated with an older man who is clearly a tourist. At times, the men are not even capable of communicating with the women through a language barrier. Plans and prices can be negotiated through the use of translation apps. Though every local in Boca Chica is aware of the practices taking place every night in their city, it is rarely spoken about. Another thing that is never spoken about is the age of the young women, as many will lie about their age to conceal being a minor.

One place in Boca Chica that is unafraid to tackle the subject is Proyecto Educativo Caminante. Formed in the 1990s with the original mission of helping young boys working on the beaches to continue their education, Caminante now has a huge focus on reducing sexual exploitation of minors. Caminante makes an active effort to educate hotel workers in the city on how to spot the signs of sexual exploitation when a couple attempts to rent a room for the night. Caminante also offers services to young girls and women to escape the vicious cycle of poverty that leaves so many of them trapped in an exploitative system. 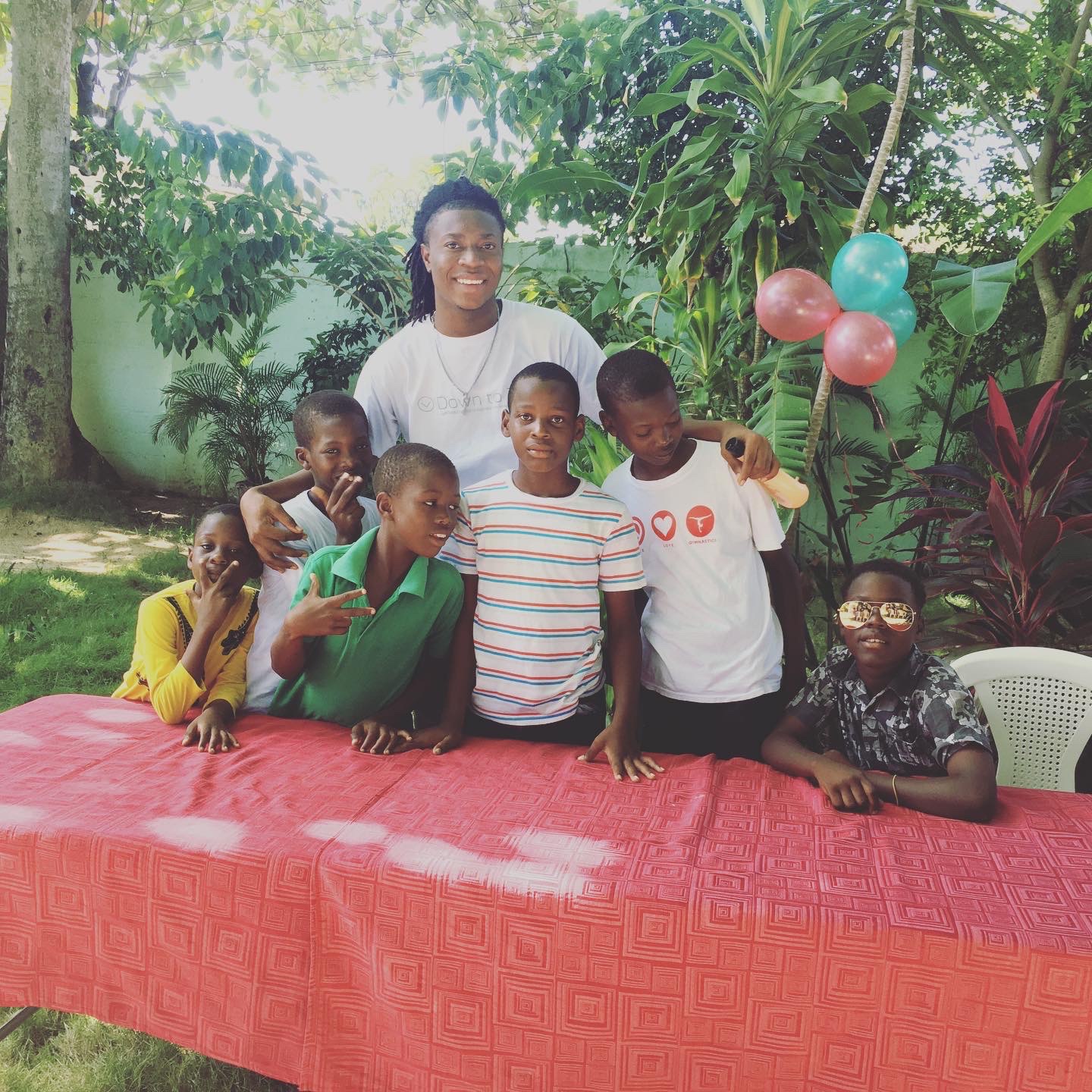 Caminante partners with La Casona, a trade school that is supported by government funds, to offer free or reduced-cost classes to Dominican citizens. Here, young people can learn skills and trades such as cooking, bartending, accounting, carpentry, and cosmetology. Caminante helps many Haitian migrants to access the training for trades that they would otherwise be blocked from receiving due to their immigration status. After receiving this training, many Haitian migrants have the opportunity to improve their lives and those of their family members dramatically. In this way, Caminante is fighting to empower the residents of Boca Chica to overcome the potential of exploitation that comes with tourism. However, Caminante also functions in preventative services when working with the youth of the community. Caminante offers free lunch and mentoring to young boys who work throughout the town, as well as alternative classroom settings for children who either fail to thrive in a traditional school or find school to be inaccessible due to a lack of documents. 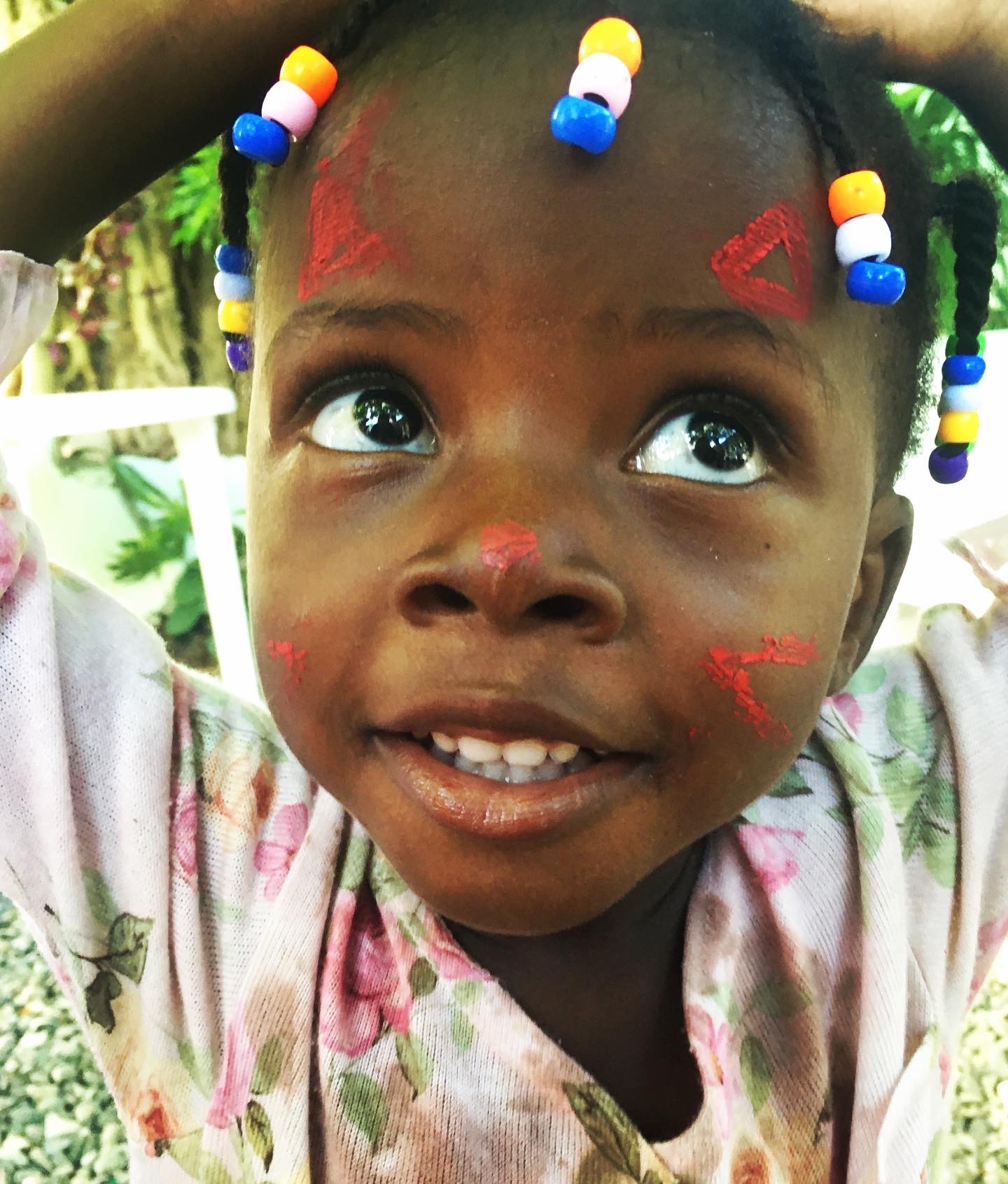 Caminante also devotes many resources to a program that exclusively serves adolescent females in the community in the areas of empowerment, improving self-esteem, sex education, and understanding their rights. Curriculum for these groups includes building healthy relationships and recognizing the warning signs of abuse, love languages and learning how to give and receive love and affection, and memorizing the United Nations’ established rights of the child. These groups also include games, a break for a snack, friendship building exercises, and so much laughter. Though it can be disheartening to see the violence being perpetrated against women every day in this world, it is hard to leave these groups feeling sad.

Recently in making a video for International Women’s Day, I asked each of our girls how they would describe themselves and their experience of being a woman in this world. In these interviews, many of the young women brought up the fear of being abused by an intimate partner, being harassed in the street by older men, and feeling as though the world failed to see their value because of their gender. However, when I asked them what they thought of when they heard the word “woman,” and the words that came to their minds were: strong, powerful, special, untouchable, deserving of respect, and their pride in being a woman. It was a privilege to help amplify these young voices because they see the world with fresh eyes full of hope. These women bring hope to their community every day and remind us why one day a year is not enough to celebrate all that women have to offer in this world.

Kaitlin Thompson serves with Proyecto Caminante in the Dominican Republic. Her appointment is made possible by your gifts to Disciples Mission Fund, Our Church’s Wider Mission, WOC, and your special gifts.

Make a gift that supports the work of Kaitlin Thompson