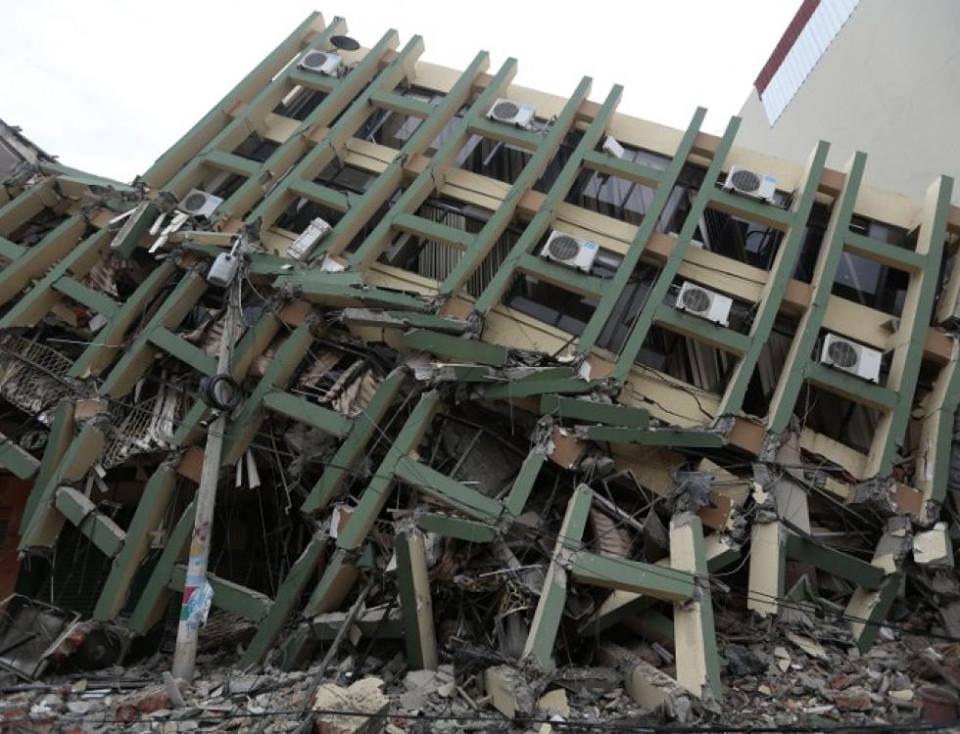 On Sunday, April 17, 2016, Ecuador was hit by a magnitude 7.8 earthquake causing widespread damage. The earthquake was approximately 12 miles deep and centered approximately 17 miles south-southeast of Muisne, in a tourist area of fishing ports. As of Tuesday, April 19, 2016, over 400 deaths had been reported and more than 2,000 were injured. Traumatized survivors are evaluating their next steps amid the rubble of their former homes. Physical damages reported so far include demolished buildings, broken roadways, and lost electricity along the Pacific coastline. The Ecuadoran President, Rafael Correa has indicated that reconstruction will cost billions of dollars. 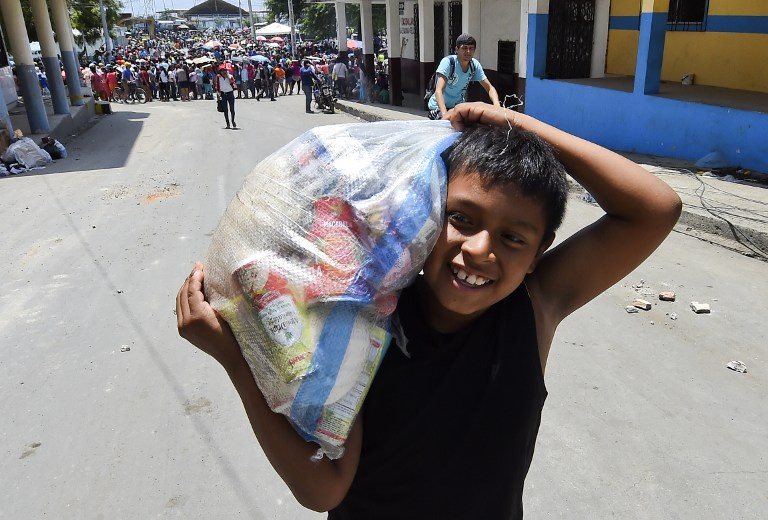 In the northern parts of Ecuador, along the beach town of Pedernales, survivors have been seen curled up on mattresses or in plastic chairs next to their flattened homes. Relief responders are using the still-standing stadium in the town of Pedernales to provide medical attention to the injured and to distribute water, food, and blankets to those who have lost homes.

The Ecumenical Foundation for Integral Development, Training, and Education (FEDICE), long-standing Global Ministries partner in Ecuador, is responding to the disaster by providing food, water, blankets, clothes and first aid provisions to the affected communities.  Global Ministries is accompanying FEDICE in response to the communities most devastated by the earthquake in Ecuador. 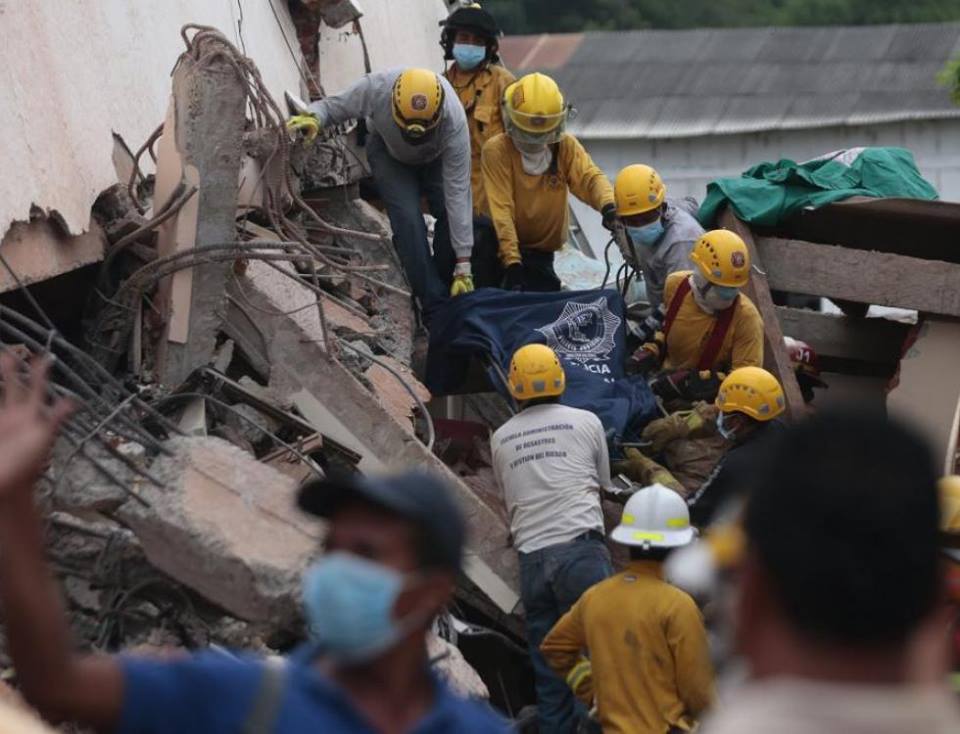 Another week begins, and it has been 9 long days since the earthquake in our dear country. Perhaps for us, who are in another zone, it is just another week, but not for our brothers and sisters in the zones affected by the 7.8 earthquake on the Richter scale.

Today I write with tears in my eyes, and in spite of my heart upon seeing the devastation, the mortality keeps rising: 655 dead, 48 missing, 17,638 injured or treated for health reasons, 29,067 in shelters, 113 rescued alive, 281 schools damaged, according the report given by the Secretariat of Risks. 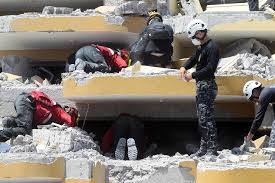 The needs are dire, but to see the solidarity, the unity, the support for all those affected provoke a sentiment that makes tears of gratitude to well up in our eyes in the midst of the devastation.

Thanks to all who are collaborating and who are planning on doing so. The FEDICE team will keep on working, praying for them, and planning the best ways of helping them right now and in the long range.