The Church of the American Ceylon Mission (CACM) Sri Lanka recently has focused its outreach on a program entitled, Empowering Children and Youth, which targets the vulnerable Indian Sri Lankan minority youth population most highly concentrated in the central district of Nuwara Eliya. Indian Sri Lankans total 840,000 and make up just over 4% of the country’s population. British colonialists were responsible for the bulk of their diaspora from India to Sri Lanka in the 19th and early 20th centuries for work on agricultural plantations. Reverend Rajan P. Rohaan, CACM community outreach pastor, says that they are now “some of the most marginalized socio-economically and politically with their basic land, housing, education and health conditions still lagging far behind that of those in other parts of the country.” Major struggles include unemployment, child labor, human trafficking and abuse, suicide, and emotional trauma. 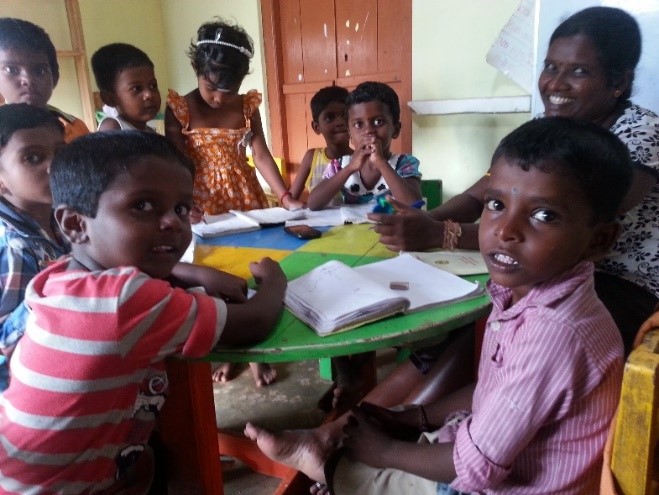 The goal of the CACM’s Empowering Children and Youth project is to guarantee young people access to their basic human right and to receive an education. The ministry accomplishes this goal by providing daycare, evening classes, leadership training, sports activities, nutritional meals, and school supplies. CACM staff hold parent-teacher conferences once a month to evaluate students’ progress. CACM has disseminated an educational philosophy that emphasizes equality; critically analyzes the existing socio-economic and political systems; celebrates social, cultural, and religious diversity; and strives towards peacebuilding, reconciliation, and fellowship with other communities locally, regionally, and nationally. 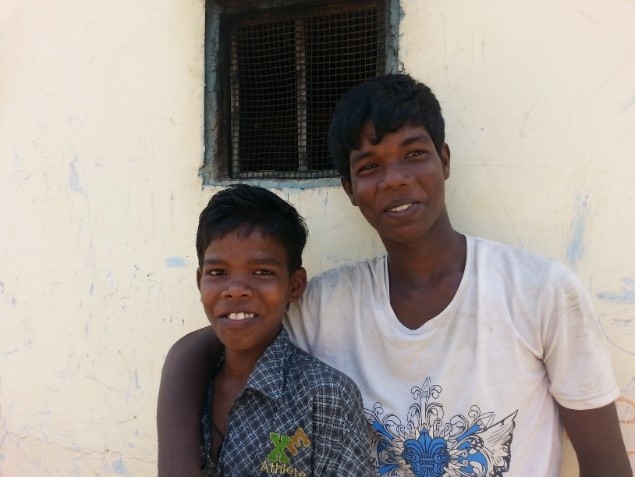 The relationships built in Empowering Children and Youth’s after-school programs have exposed some horrifying secrets. One female student abruptly stopped attending. Out of concern, the local pastor began to look for her, because her transcripts were never transferred to another school, a necessary step for any child switching schools. It was later learned this student had been purchased to become a domestic servant. Thankfully, the girl was recovered and admitted to a CACM children’s home.

Another participant in her final year of high school faced the untimely death of her father. She is the eldest child, so her uncle forced her to move to the capital, Colombo, to work to support her mother and five younger sisters. The family was honest with CACM about this situation, and joined together to provide the support she needed to still graduate high school and work towards higher education.

Like most parts of the world, Sri Lanka is experiencing the new challenges caused by the COVID-19 pandemic. While the number of current, confirmed cases in Sri Lanka is relatively low, an outbreak of the virus would overwhelm the public health system. Therefore, the Sri Lankan government, like many other places, have set strict curfew orders and drastic limitations on movement. This has created a serious impact on those who rely on daily wages to provide food for their families.

As a church committed to working and walking alongside the most vulnerable communities in Sri Lanka, the CACM is preparing emergency packages of non-perishable food items to support families in communities where CACM has a presence, with first priority to support families in the North-East and the Nuwara Eliya in the hill country. Each package will provide food and hygiene items to last a family for several weeks.

The Church of the American Ceylon Mission is raising funds to support 500 to 1,000 families in these two regions. Each package costs approximately $50.00 to prepare.