Flooding in the Paraguayan Chaco

The Government of Paraguay reported that approximately 40,000 people have been displaced since March as a consequence of the recent floods in the country.

Minister of the National Emergency Secretariat Joaquín Roa said that more than 10,000 of the evacuees had been relocated to the country’s capital, Asunción, military bases, public squares, and even nearby roads.

Since March, intense rains have led to significant floods caused by increasing water levels in the Paraguay River.

Recent data shows the river has reached up to 6.92 meters in height when its normal stage is 4 meters.

However, Paraguay’s Hydrology Department reported that the level of disaster would be when it reaches 8 meters high. According to current forecasts, there will not be sufficient precipitation to reach that level.

On the other hand, the country’s cattle industry, one of the country’s main economic engines, has suffered significant losses as a result of the ongoing flooding.

Carlos Jiménez, president of the subsidiary in the Bajo Chaco of the Rural Association of Paraguay, said that of the 4 million cattle existing in the area, around 480,000 are in the water or grouped in small, higher-elevation places near the flooding. https://en.mercopress.com/2019/05/13/floods-in-paraguay-some-40.000-people-displaced

The Christian Church (Disciples of Christ) in Paraguay, one of Global Ministries longstanding partners in the country, has been providing food, clothing, and pastoral presence in the area, particularly in the indigenous communities of San Fernando and Paso Lima. They also continue providing friendship and health care to the residents in the Gran Chaco. Here we share some images of the work they have been doing amid the rainy season there. 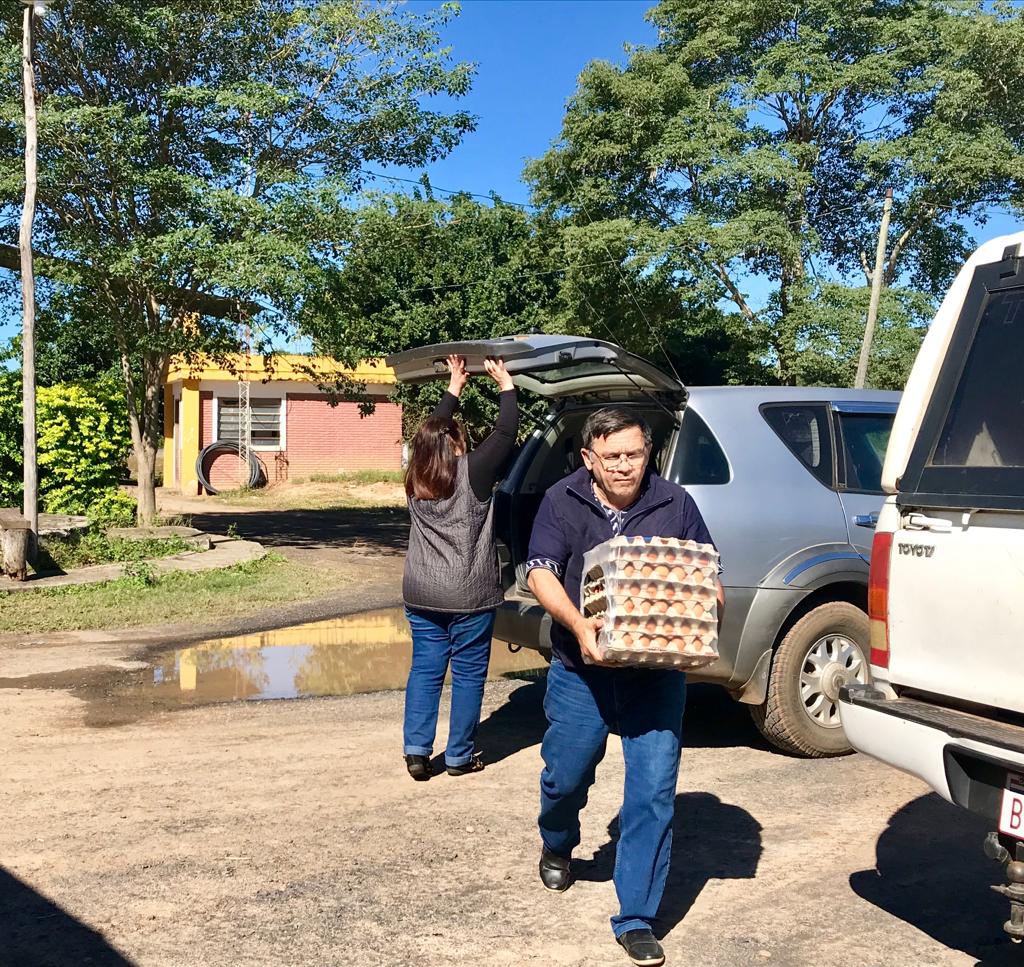 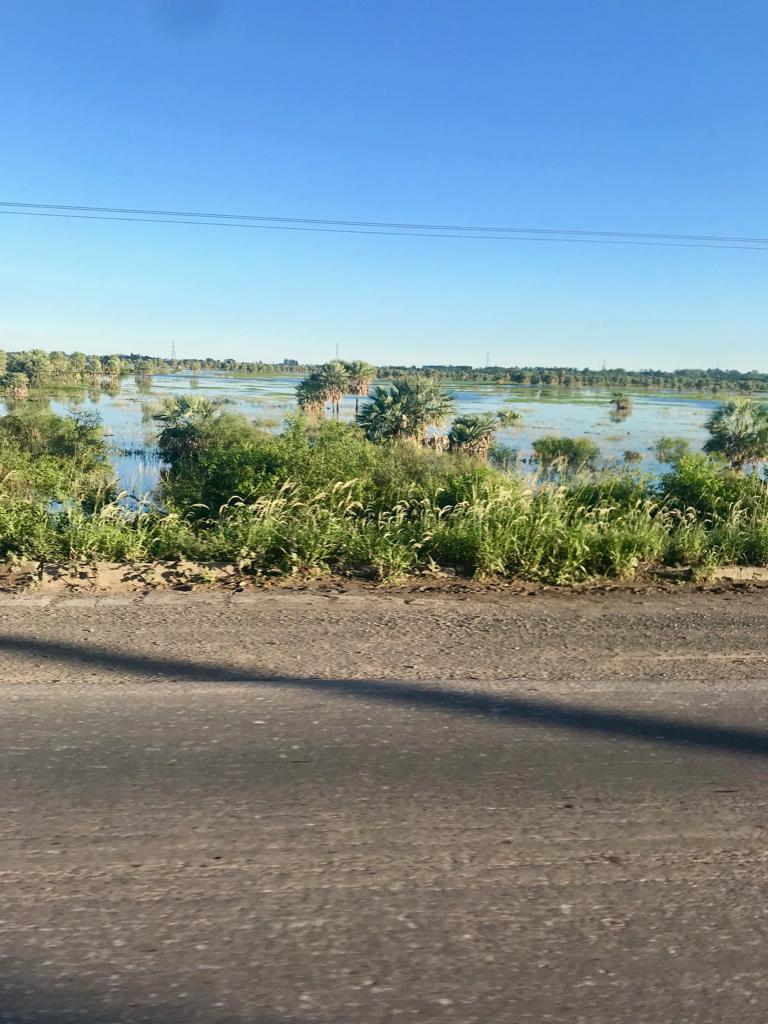 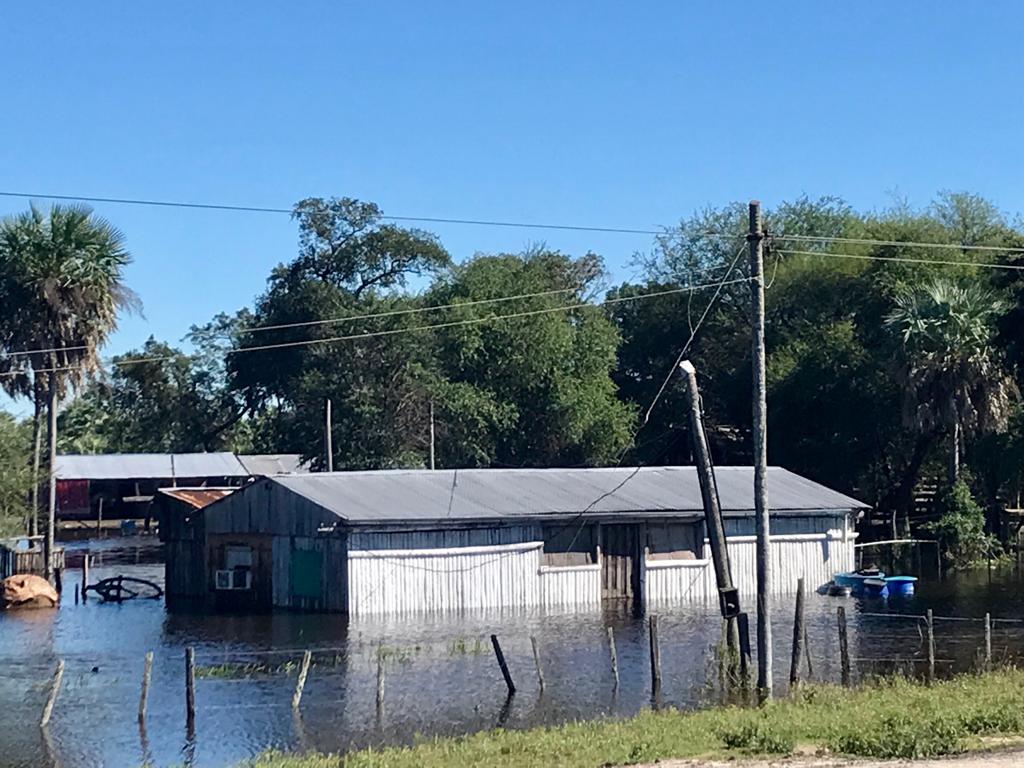 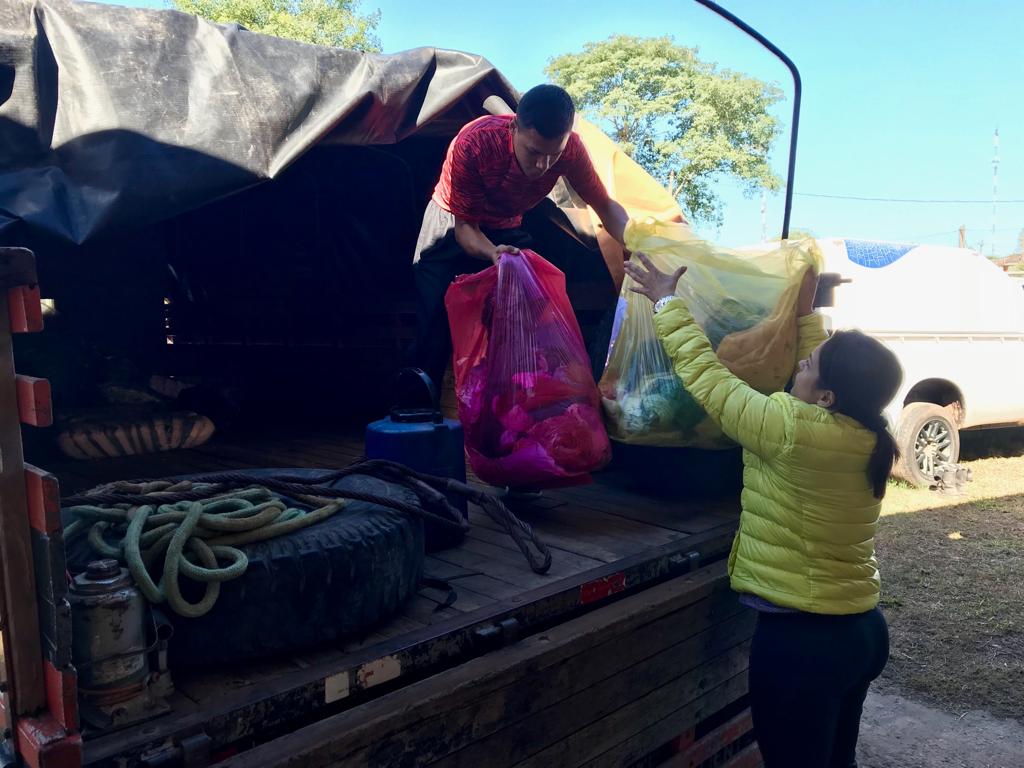