During the month of March, when Lent concludes with the celebration of the resurrection of Jesus Christ at Easter, the United Church of Christ is raising the voices of Israelis and Palestinians who seek peace and justice in the region where our Savior once walked. A pair of webinars and resources highlight the perspectives of denominational partners in Israel-Palestine. You are invited to participate and to advocate for an end to the hostilities in that part of the Middle East. 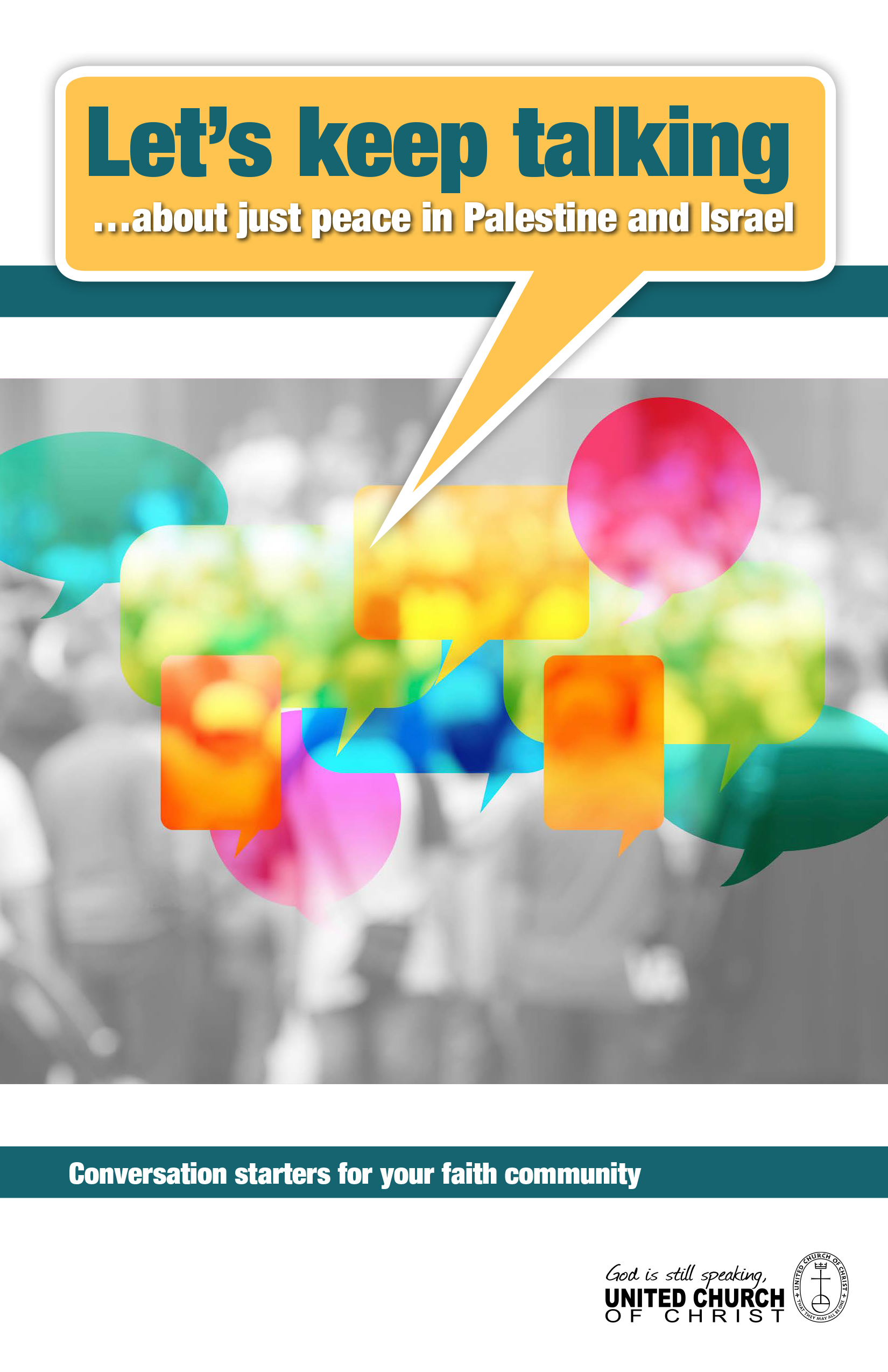 Let's Keep Talking. . . About Just Peace in Palestine and Israel
This 8-page resource (free downloadable PDF) addresses some of the most common concerns that have been raised about the United Church of Christ’s positions on Israel/Palestine. It adds to our existing Frequently Asked Questions resource. We hope you find Let's Keep Talking helpful as you engage in courageous conversations and respectful dialogue in your congregation or community. 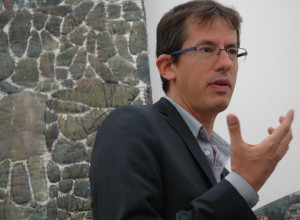 B'Tselem: The Israeli Center for Human Rights in the Occupied Territories
Hagai El-Ad

There is great diversity in opinion among Israelis about the occupation. Join us to hear from Hagai El-Ad, Executive Director of B’Tselem: The Israeli Center for Human Rights in the Occupied Territories. Mr. El-Ad has stated, “the fight against [the occupation] is more crucial than ever – a fight in which B’Tselem plays a major strategic role. There is no doubt in my mind that human rights cannot be upheld under an oppressive regime of ongoing occupation and dispossession.” 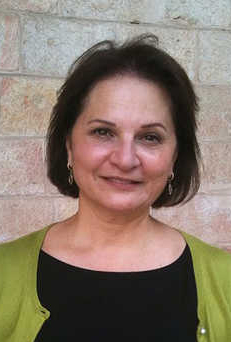 The Kairos Palestine call of Palestinian Christians provides a Christian and human answer to how peace can be built, reached and maintained; a peace that accepts the other and a resistance to evil based on love and non-violence. However, the key is in the true adherence to the tenants of our faith, the tenants of justice and love, and the focus on concerted and effective action. This is to be promoted among the Palestinians themselves, the people of the land and guardians of traditions, but more importantly by international partners of goodwill, first and foremost the global Church.

Hind Khoury serves as the General Secretary of Kairos Palestine. She is a development expert, and previously served as the Minister of Jerusalem Affairs and as the Ambassador of Palestine to France.