From besieged Gaza to US immigration jail 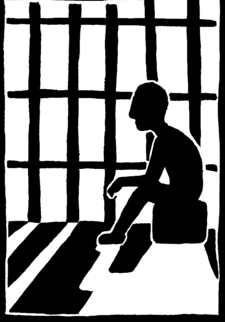 Asylum seekers are languishing in US detention centers – completely removed from the political radar. Despite increased attention in recent years over the plight of undocumented people and the Obama administration’s deportation boom, detainees are often forgotten. The incarceration of some now even borders on indefinite detention.

Hisham and Mounis fled Gaza years ago due to the very real fear for their lives resulting from continued violence and poverty under Israeli military occupation. Both young men are considered low-priority for deportation.

Hisham and Mounis: from besieged Gaza to US immigration jail