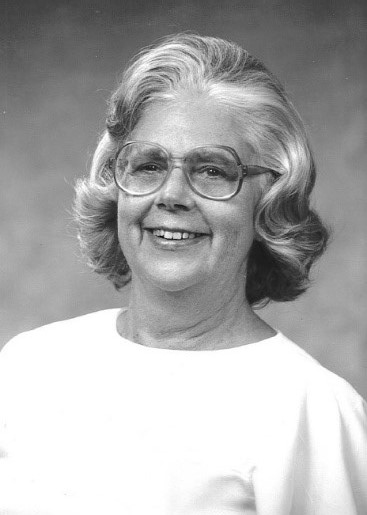 Annabelle Coleman Decker was born on December 24, 1920, in Malden, Washington. She received a B.S. degree from Washington State University in agriculture and a M.S. degree in poultry nutrition and chemistry. She worked as a chemist after graduation and was married in 1943 to Roger H. Decker. Annabelle received a master’s degree in religious education from the Pacific School of Religion in 1957. From 1957 to 1966 she worked in Christian education, and administration with what today is the Christian Church (Disciples of Christ) of Northern California-Nevada, the Berkeley Albany Council of Churches, and the Morningside United Church of Christ in Inglewood, California. In 1958 her husband died.

Annabelle then decided to follow a dream of working internationally as mission personnel and in 1967 she was appointed by the Division of Overseas Ministries of the Christian Church (Disciples of Christ), part of what today is Global Ministries, as a mission co-worker to the Democratic Republic of the Congo (DRC). Annabelle served for 18 years in the Congo, spending the majority of her time teaching at the Institute Medical Evangelique in Kimpese. Annabelle taught biology, chemistry, nutrition, and psychiatry, and served as a special advisor of nutrition for the hospital and ran the hospital kitchen.

After returning from the DRC in 1987 Annabelle returned to California. In retirement, she lived at St. Regis Retirement Community in Hayward, CA and continued to be a committed member of First Christian Church in Concord, CA.