by Global Ministries (Disciples of Christ and United Church of Christ) | published on May 18, 2020 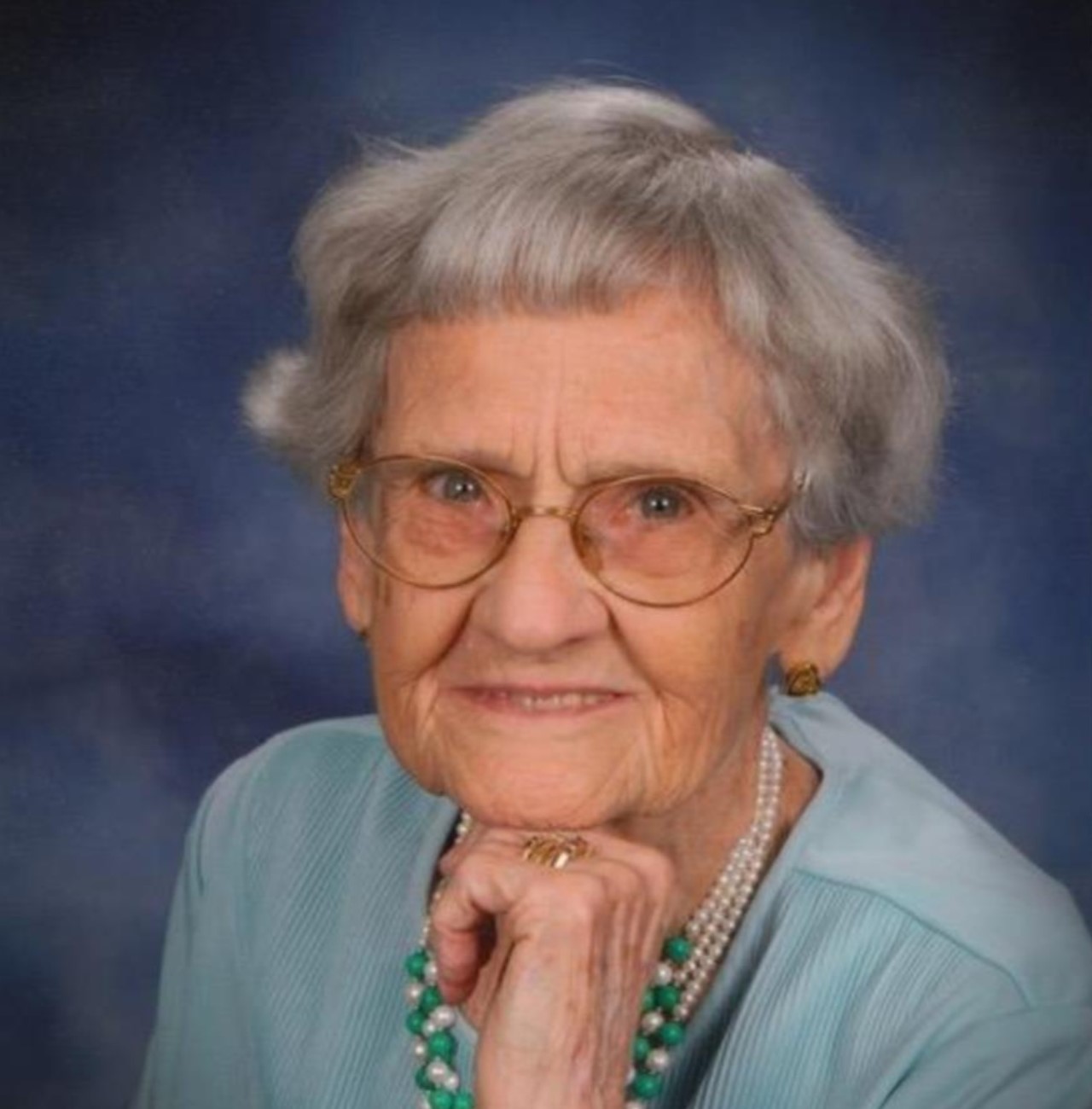 Catherine graduated from Ursinus College in Collegeville, PA with a B.A. in Social Studies and a minor in Latin in 1941. She studied Chinese at Cornell University and Yale University and learned Japanese at the Naganuma Tokyo School of Japanese Language.

Catherine married Paul Radcliffe Gregory in 1941 and the two co-pastored a congregation in Mountville, PA. Catherine and Paul were then commissioned by the American Board of Commissioners for Foreign Missions (ABCFM), a predecessor mission body of Global Ministries, to serve in China and then Japan for ten years. Paul would go on to serve as the Secretary for East Asia and the Pacific of the United Church Board of World Ministries (UCBWM), a successor body of ABCFM in New York, New York, as well as General Secretary of the UCBWM Mission Division.

Catherine and Paul retired to Homestead Village and were active at Church of the Apostles United Church of Christ in Lancaster, PA. Catherine was passionate about volunteering with organizations addressing homelessness, organizing clothing and food drives. She also visited those in the nursing units at Homestead Village regularly.

A memorial service will be held at a later date. Memorial contributions may be made to Church of the Apostles UCC, Global Ministries, Heifer International, Bread for the World, Habitat for Humanity, or Lancaster Theological Seminary. Condolences to the family may be sent to Nancy Black at nanjimblk@ yahoo.com.