By Global Ministries (Disciples of Christ and United Church of Christ) on April 02, 2020 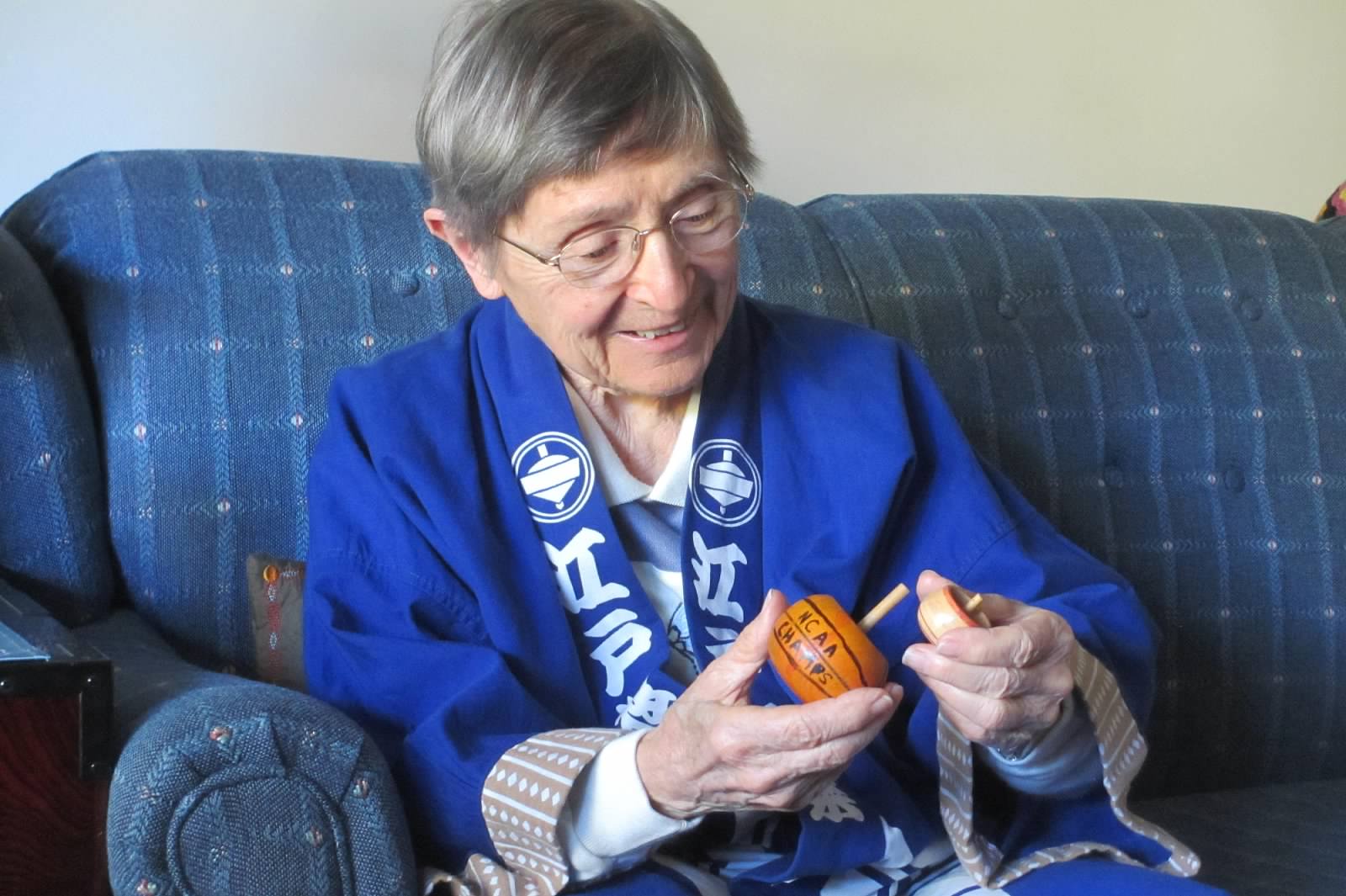 In 1953 Jan was commissioned by the American Board of Commissioners for Foreign Missions (ABCFM), a predecessor of what is today Global Ministries, to serve in Japan. Jan served a total of 42 years in Japan as an English teacher at Miyagi Gakuin Women’s University in Sendai.

During her time in Japan, Jan became a skilled puppeteer and learned traditional Edo top-making to help her students learn the English language. A junior and senior high school special activities building was named in her honor – Landis Kan – at Miyagi Gakuin Women’s University.

When Jan retired and came to the United States in 1995, she moved to Upland Village, a retirement community in Pleasant Hill, Tennessee.

Jan was proceeded in death by her parents Paul and Helen Landis, and sister Loah Whitmore. Jan is survived by a brother Bruce Landis, sister-in-law Phyllis Landis, sister Pat Landis, one niece, and three nephews. Condolences to the family may be sent to Pat Landis 1745 Champlain Dr., Apt. F, Baltimore, MD 21207.