Global Ministries is saddened to learn of the death of Dr. Jorge Luis Bardeguez-Román

By Global Ministries (Disciples of Christ and United Church of Christ) on August 16, 2019 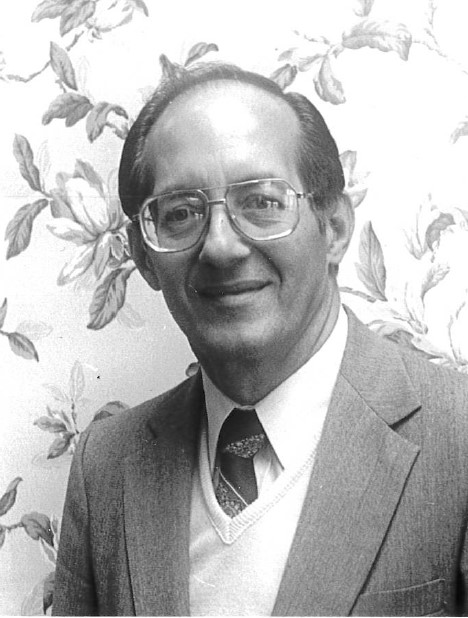 Jorge studied extensively at academic institutions in several countries. In 1963 he earned a B.A. in humanities from the University of Puerto Rico in Rio Piedras, Puerto Rico. Jorge then studied at the Seminario Evangelico de Puerto Rico in Rio Piedras, Puerto Rico earning a Th.M. in theology. From 1968 until 1969 Jorge studied at Christian Theological Seminary in Indianapolis, Indiana. Jorge then studied at Union Theological Seminary in New York City graduating with a Ph. D. in theology and ethics in 1974. From 1974 until 1976 Jorge spent time at the General Archives of the Indies in Seville, Spain researching Puerto Rican history with a Fulbright scholarship.

Jorge served in several churches and religious institutions throughout his life. He served as senior pastor at Maná Christian Church (Disciples of Christ) in Naranjito, Puerto Rico, Iglesia Evangelica Unida de Puerto Rico in Rio Piedras, and Villa Grillasca United Church of Christ, in Ponce, Puerto Rico. He also served as a professor of theology and ethics at the Seminario Evangelico de Puerto Rico in San Juan, Puerto Rico and as a researcher at the Valdivieso Ecumenical Center in Managua Nicaragua.

Condolences to the family may be sent to Jorge Lemuel Bardeguez-Delgado, 11804 Sorrento Lane, Oklahoma City, Oklahoma 73170 or Lemuelbardeguez@gmail.com.