by Global Ministries (Disciples of Christ and United Church of Christ) | published on May 22, 2018 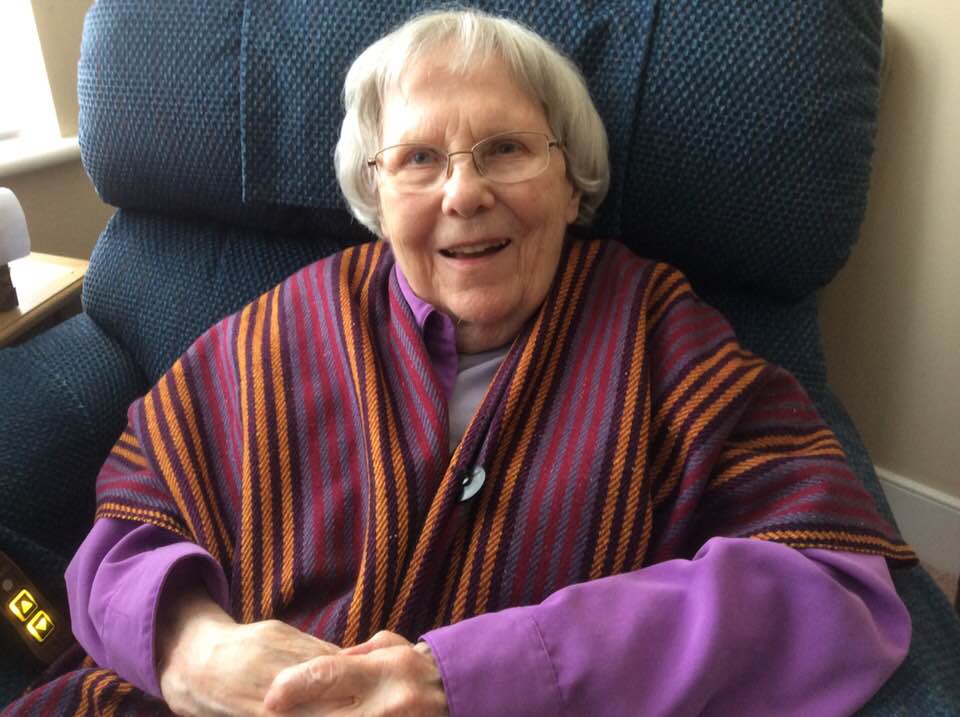 Patricia (Pat) Carter grew up in Minneapolis, Minnesota and had been a member of First Christian Church, Minneapolis since birth.  Her parents were active members in the congregation. The Carter family had and continues to have a history of living their faith by helping others.

Pat received her degree in Elementary Education from the University of Minnesota and taught in elementary schools in Iowa and Minnesota. In 1953 she began attending Drake Divinity School in Des Moines, Iowa.  She received her Master Degree and became an ordained minister in the Christian Church (Disciples of Christ).

Reverend Patricia Carter went on to serve as an Associate Pastor of churches in the Midwest, California, and Virginia.  She took church mission groups to Camp Jack Norment in Paraguay where they renovated buildings and planted trees.  After nearly four decades of ministry, Pat retired in 1992.

Pat passed away peacefully on April 27, 2018, in Richmond, Virginia.