By Global Ministries (Disciples of Christ and United Church of Christ) on September 04, 2019 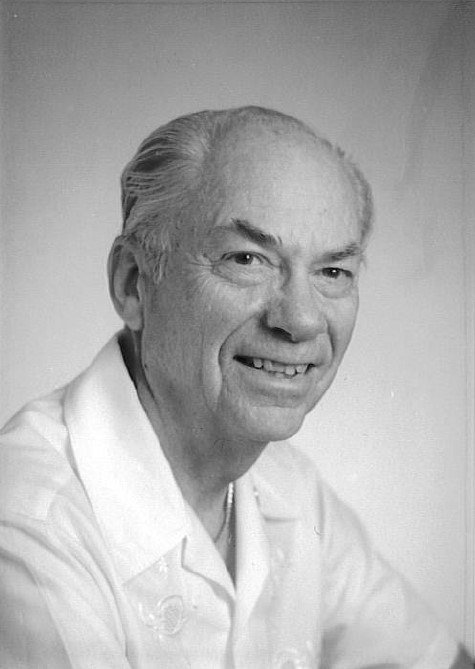 Roger Fox was born in Ames, Iowa to Jack and Desa Fox. He was raised in Mentone, CA and attended Redlands High School. Roger attended Notre Dame in South Bend, Indiana for undergraduate pre-medical studies, and then medical school at Washington University in St. Louis, Missouri. Roger received further medical training while in the Navy at Camp Pendleton and was then stationed in Korea. After returning from the Navy, Roger married Betty Lou (Zink) and they raised their family in Oceanside, CA, where Roger also had a medical practice for 40 years.

In retirement, Betty and Roger were appointed by Global Ministries for a two-year term of service as volunteers in Honduras, working with the Evangelical Institutions of Honduras at the Subirana Yoro Clinic from 1992 until 1994.

Roger and Betty continued to be avid travelers and traveled to all seven continents and forty-four countries. They also remained committed members of their church, Pilgrim United Church of Christ, a congregation which they helped to found, and attended for 60 years.