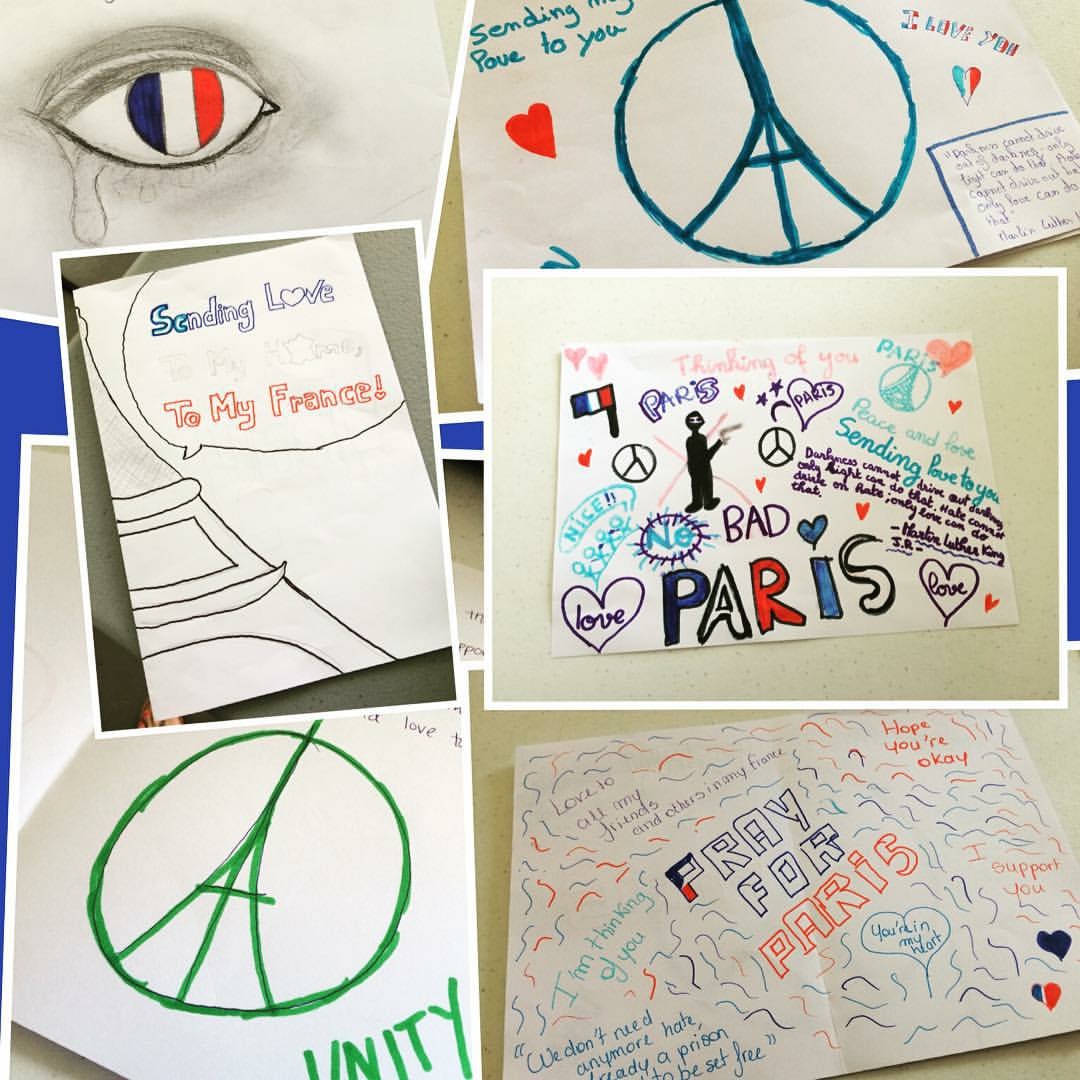 In recent days, the world has witnessed heinous acts of violence in Beirut and Paris. These horrible attacks have claimed the lives of more than 170 people, and traumatized so many others physically, emotionally, and spiritually. In the aftermath of this violence, we observe a time of silence and offer our fervent prayers for all who have suffered this week.

As so often, it was the innocent and unsuspecting civilians who are the victims. Shopping, enjoying a sporting event, or a musical concert, Parisians and Beirutis suddenly faced indiscriminate violence and tragedy. We pray for them, for their families and friends, and for the people of France and Lebanon as they mourn—and fear—the renewal of terror on their soil.

The Common Global Ministries Board of Directors of the Christian Church (Disciples of Christ) and United Church of Christ, meeting this weekend in Cleveland, Ohio, wishes to express its sympathy for and solidarity with church partners in France and in Lebanon, and with the people of those countries who live with questions about the future of their own safety and security in an uncertain time.

Our churches deplore and condemn this—and all—violence that has shattered hopes and dreams, knowing that violence is never the way to strive to attain a better and more abundant life. And we believe that violence in retaliation is too easy a response.

The group known as the “Islamic State” (sometimes referred to as ISIL and ISIS) has claimed responsibility for these two attacks, as well as the downing of the Russian airplane returning from Sharm al-Shaikh, Egypt with more than 200 vacationers on board last week. There were no survivors of that crash. We reject the use of religion to justify violence. We will continue to be among the many voices of churches and faith-based organizations—Christian, Muslim, Jewish, and others—that steadfastly oppose such violence, and that detest the employment of sacred texts to justify such acts.

We work and pray for reconciliation and peace with justice among God’s people and for creation. We yearn for the day when grievances and aggression shall be no more, and the lion can lay down with the lamb. We walk with the people of Lebanon and France, of the Middle East and Europe, and of the entire world, accompanying them in their times of tragedy and despair, hoping with them for release. We acknowledge the pain of the refugee and displaced who long for home; and of parents whose children’s futures seem bleak. We imagine the end of violence and conflict among nations, faith communities, and people, and cry unto God that God’s vision for creation be revealed.

In your mercy, God, hear our prayer. Amen.