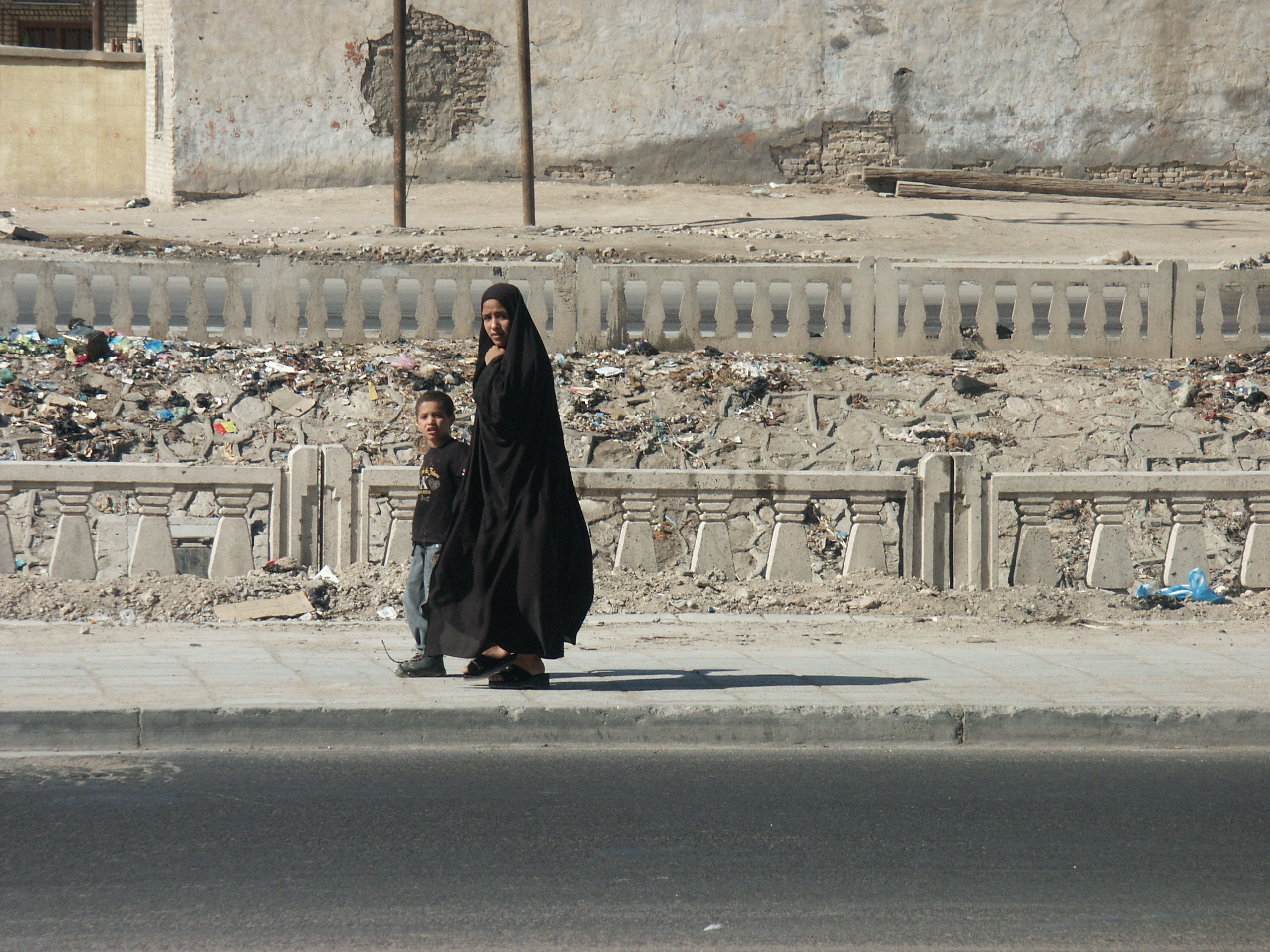 On May 8, President Trump decided to pull the United States out of the nuclear agreement with Iran (JCPOA), setting our nation and the world on a dangerous path toward further tension in the Middle East and with our international allies. The International Atomic Energy Agency (IAEA) has verified several times that the agreement is working, and that Tehran has fully complied with the agreement. Other nations in the agreement, which includes China, Russia, the UK, France and Germany, have affirmed its effectiveness and their intent to remain in the deal. Even many Republican members of Congress and other national security experts have stated that the deal is in U.S. national security interests.

As a Just Peace Church, the United Church of Christ advocated for the Iran deal previously and has called for engagement, even friendship, with the people and nation of Iran rather than war. The Christian Church (Disciples of Christ)’s General Assembly affirmed the Iran nuclear agreement at its meeting in July, 2015. Further, both churches have called for U.S. policy in the Middle East to prioritize the protection of human rights rather than simple political expediency. Breaking this agreement, and re-imposing sanctions will harm the people of Iran, undermine U.S. credibility, further destabilize the Middle East, undercut efforts to reduce the threat of nuclear weapons globally, and lead us away from peace.

We are dismayed by President Trump’s decision to withdraw from the JCPOA, but we will continue to work for peace and denuclearization. We pray that the breaking of this agreement with Iran does not discourage the progress that has been made with North Korea regarding peace on the Korean Peninsula. We see signs of hope for peace in Korea with the meeting between the leaders of North and South Korea on April 27 as well as the release of imprisoned Americans by North Korea on May 9.

While the future is uncertain, we stand in solidarity with our brothers and sisters in Iran and we will continue to walk alongside our partners around the world in support of peace for all peoples.