Happier Than the Living? A Meditation on Life

Again I saw all the oppressions that are practiced under the sun.
Look, the tears of the oppressed—with no one to comfort them!
On the side of their oppressors there was power—with no one to comfort them.
And I thought the dead, who have already died,
more fortunate than the living, who are still alive;
but better than both is the one who has not yet been,
and has not seen the evil deeds that are done under the sun.
Then I saw that all toil and all skill in work come from one person’s envy of another.
This also is vanity and a chasing after wind. (Eccl. 4.1-4) 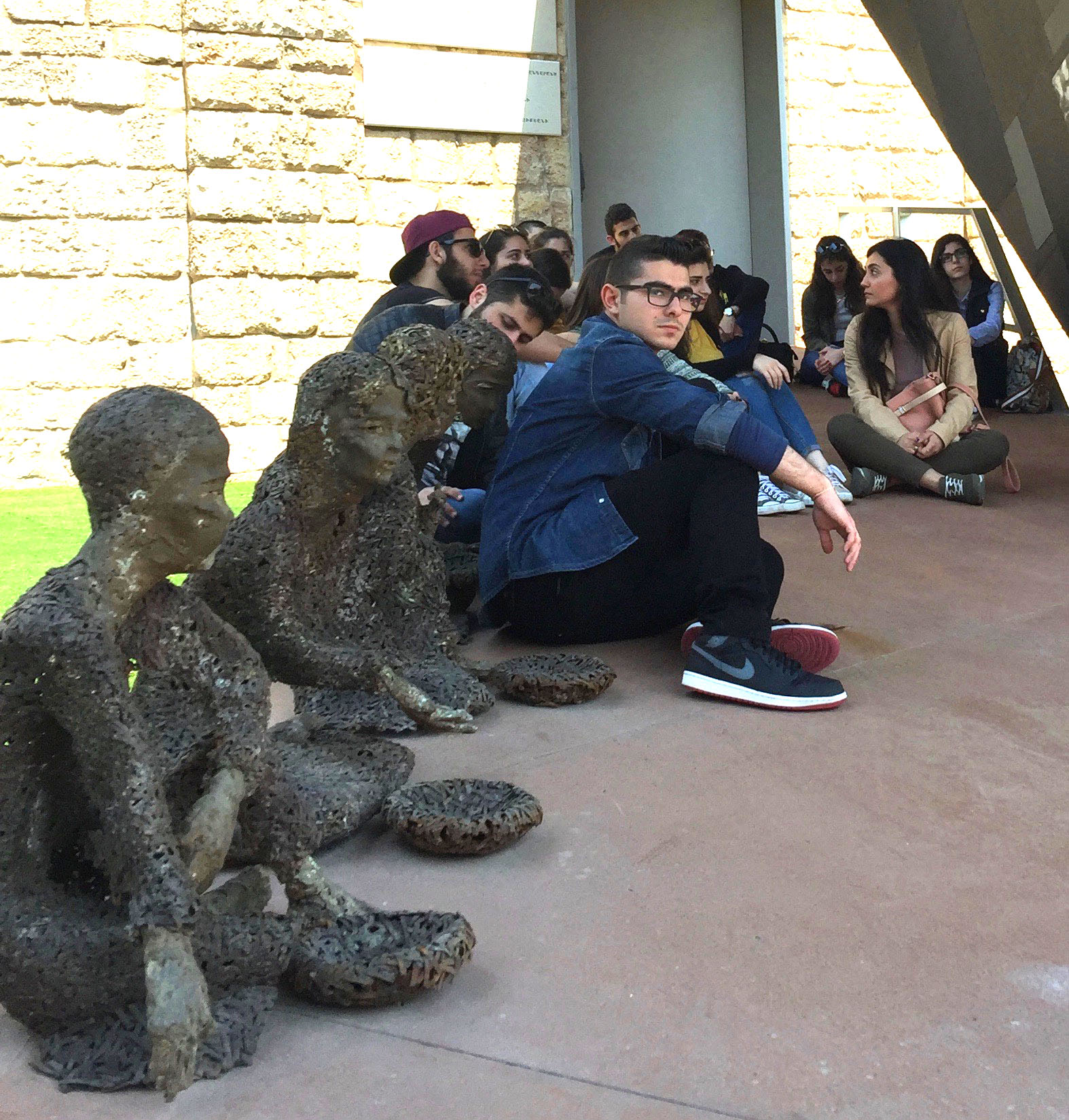 What is it like to be a people group which was murdered over a century ago, yet somehow still clings on to life? To witness the same murders still taking place a century later, on the same lands as you were murdered, and even to see your murderers alive and free, and abetting the murders of others, day after day, event after event? One can only conclude that it is all meaningless: what happened to you will continue to happen, those who suffer will continue to suffer, and those who cause suffering will continue to do so, without any consequences.

Yet we are still alive, amazingly. How could that be? When the majority of the Christian population of Turkey was eliminated from their ancient lands, or eliminated from the face of the earth, how can it be that they still walk the earth? Those groups, the Armenians, Assyrians, Greeks, whom the Ottoman Turkish leadership in 1915 wanted to relegate to a museum display, continue the struggle to exist. Yet the most unfortunate of those groups today are the Assyrians, who are the collateral damage from decades of misguided policies of powers outside the Middle East, and now are evaporating from their last few centers in Syria, Iraq and Turkey. And so it was for my people, the Armenians, who were the sacrificial lamb for those eager to embrace oppressors for the sake of gain. Armenians, who are growing in numbers everywhere but Armenia, who are gaining in wealth but losing in culture, language and identity.

Those who have never seen the light of day are the most fortunate, says the Preacher, because they have been spared the horrors of massacre and deportation, the struggle of having to reconstitute their lives, and the bitterness at witnessing the politics of oppressors and their enablers, which invariably trumps human rights. Will it ever change? New Testament scholar Kenneth Bailey has dared to say that it can change, where Christ is present. He posits that Eccl. 4.2 refers to comfort for oppressed and oppressor alike. Christ entered not only into the suffering of the oppressed, to raise them up, but also into the lives of the oppressors, to bring them the message of repentance and hope through God’s transforming power.

We are still alive. We are still endeavoring to not sink into the “friendly swamps” of the Diaspora, as poet Diana Der Hovanessian so memorably put it. We are trusting that the One who raised Christ from the dead still lives in us, and will give life to these mortal bodies also because of the Spirit who lives in us (Rom. 8.11). Then perhaps it is better to be a people struggling to be alive, so that we can testify to the truth of God, the One who called us out of darkness into his marvelous light! (I Pet. 2.9)

2015 Disciples and UCC resolutions, "Commemorating 100 Years since the Armenian Genocide."

Pastoral prayer and background on the Armenian Genocide