Isabella, a health promoter with EPES program - Because Among Women, It’s Easier to Talk about Ourselves - in Valparaíso, Chile, reflects on the accomplishments and experiences of the women in this program, saying: 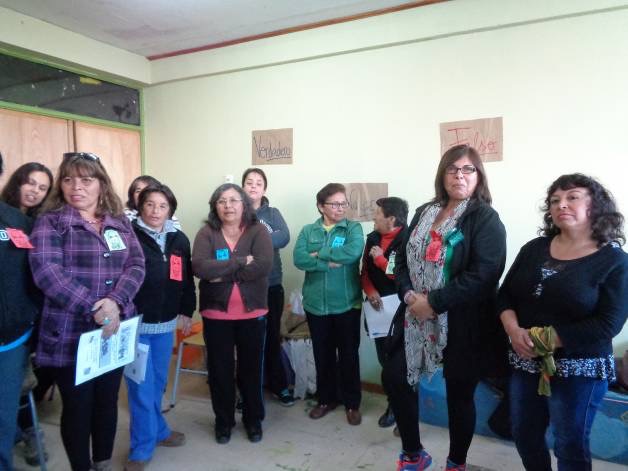 It’s difficult for me to relate in numbers the accomplishments which are achieved through this community-based project. The non-numeric gains of an intervention which lasts eight months can be seen through the recovery of dignity for a participant, through watching a woman’s understanding of her human rights change through the course of trainings or during the spontaneous conversations which always arise, or from seeing the physical transformation a woman experiences during the course of the program. I’m not speaking of the physical appearance in reference to aesthetics; I’m talking about watching a woman’s posture change from timidity to confidence.  Many women begin trainings with timid looks and fallen shoulders that appear to hold the weight of the world, as they cautiously fold their nervous hands. 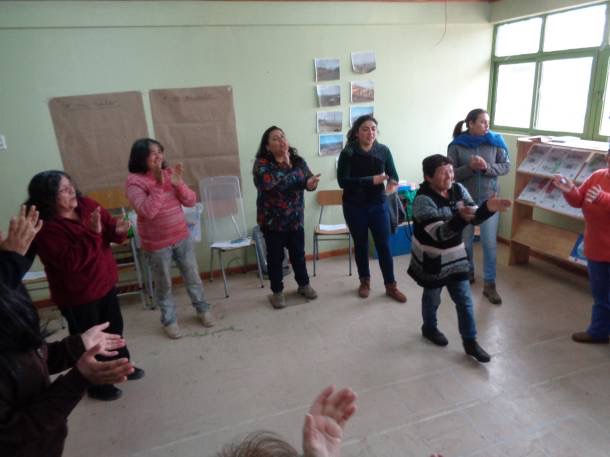 These changes become visible as the participants begin to discover their own capacities through the series of trainings, and are manifested, often times, as soon as the first session. Among the group, each woman has the opportunity to express their opinions without fear of judgement, they are welcome to share their histories of violence without feeling embarrassed, and can be certain that today they are not alone. Beginning in the first weeks of trainings through this program, the women participating start to form a bond and connection with one another. They are no longer rivals; they are not enemies. She is not the gullible neighbor. She is not the woman to fear because she has a “certain reputation”. Today, she is the friend; she is the accomplice, the group partner. It is in “she” the others can trust, because they have lived similar histories and, as the title of the program says, “Because Among Women, It’s Easier to Talk About Ourselves.”

It never fails to surprise me the tremendous capacity to survive the distinct types of violence which the participants have experienced from their partners. The stories are heartbreaking. The pain from those attacks has deeply scarred their hearts, and their bodies still bear the marks and consequences of the beatings they received. For example, the blow to the face which left a broken nose or the injury to the head that causes terrible headaches. I recall the evening one woman passionately spoke and said, “For me, this space is a place for getting rid of everything that one has stuck in the heart.” While saying this, she placed her hand on her chest, a powerful and symbolic gesture, and tore out of her heart the most terrible moments which she has passed through. 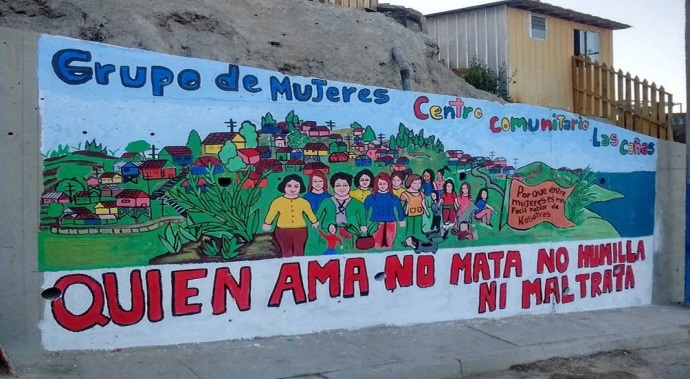 Mural denouncing violence against women with the phrase:
"Those who love, don't kill nor humiliate nor mistreat."

Click here to learn more about the work of EPES