Hong Kong just cannot keep out of the news. 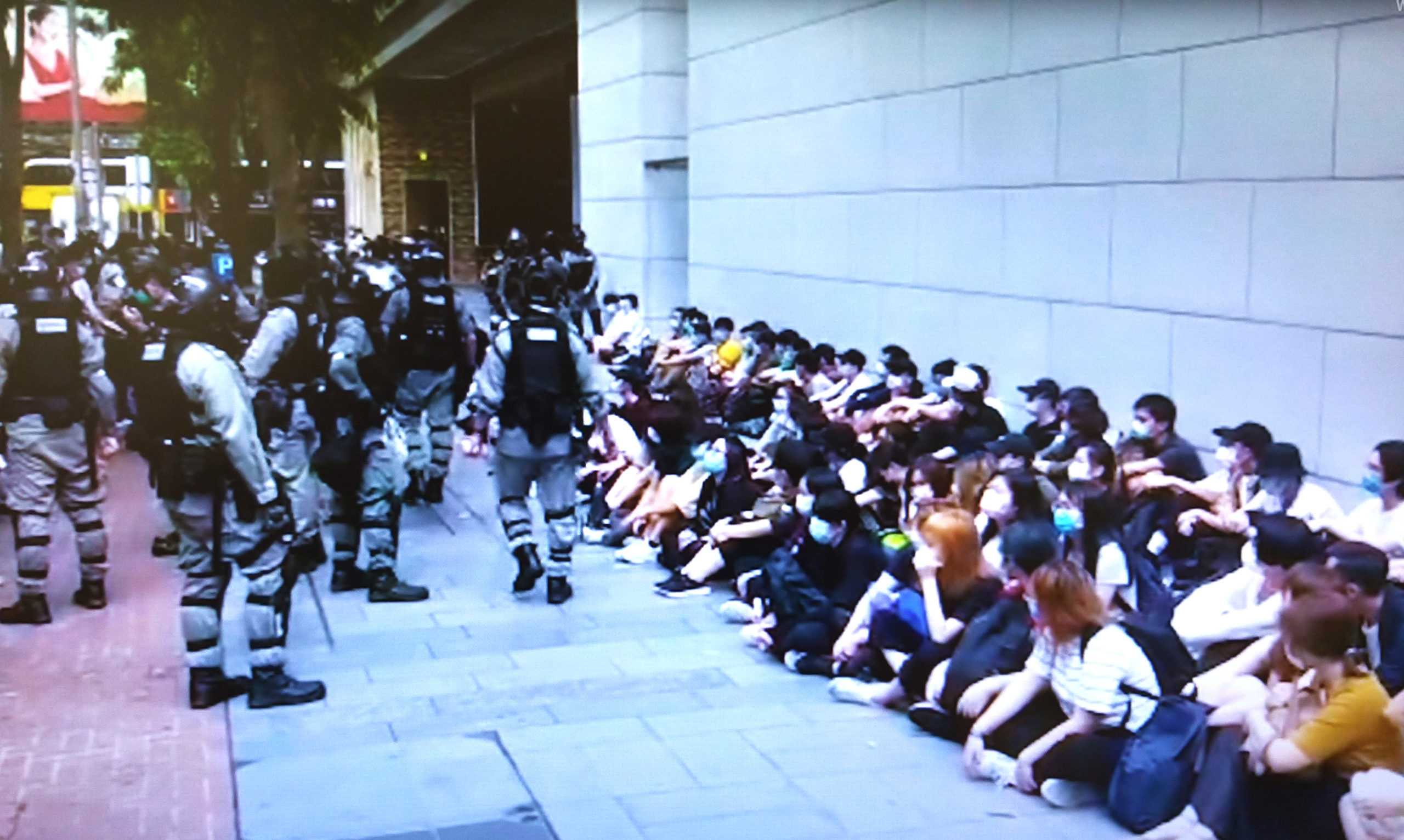 As new local cases of COVID-19 have dwindled to almost zero in recent weeks, the city has been rocked by plans to impose a tough national security law in Hong Kong. The resolution was passed by the Chinese government in Beijing on May 28. This would set up the legal framework to prevent and punish acts of subversion, terrorism, separatism and foreign interference in this city of 7 million known as a Special Administrative Region (HKSAR) of China. It also grants the right of mainland security agents to operate in the city as needed. The details and timeline of implementation are not yet spelled out. It should be noted that the provision of national security legislation is required in Article 23 of Hong Kong’s Basic Law, its mini-constitution. But no local leader had dared to introduce it again after the fiasco of 2003 when half a million people took to the streets in protest.

Hong Kong was promised a high degree of autonomy and the continuation of certain rights and freedoms for 50 years after the 1997 handover.  For example, the city has freedom of speech and of the press, freedom of movement, freedom of religion, and freedom of association and assembly far beyond what is allowed in mainland China. An independent judiciary and the rule of law are also hallmarks of Hong Kong’s legal system.

Indeed, it was fear of erosion of the “one country, two systems” principle that ignited the six months of mass protests last year over a proposed extradition bill. To the Chinese government, however, the city was out of control as radical protesters engaged in increasingly violent and destructive acts week after week in their call for revolution and Hong Kong’s independence. The police, at the command of the government, responded with bigger and bigger shows of force – massive rounds of tear gas, rubber bullets, beating of protesters and thousands of arrests.  What was sometimes lost in the media coverage was the fact that (1) the vast majority of protesters were peaceful, only wanting their voices to be heard; and (2) that many Hong Kongers in fact were supportive of the government and police action to restore what they consider law and order. The polarization of the city into ‘yellow’ (protest supporters) and ‘blue’ (police supporters) camps has not subsided. One minister told me she felt both sides had “crossed the line” in terms of citizens’ duty to obey the law and the authorities’ duty to abide by the law.

While the Hong Kong government has put out reassurances that the National Security Law is for the long-term protection and stability of the city, most people at the moment are not convinced. It’s as if we have fast forwarded to 2047 and are now under a ‘one country, one system’ policy.  Of course, things have not changed so rapidly, but the reality of life under Chinese sovereignty can no longer be denied. And just like in the past, many Hong Kongers are looking to the international community for support and escape. The U.S. State Department’s decision to remove Hong Kong’s preferential trading status had been anticipated, but likely it will negatively affect the city’s economy and status as an international business center. Taiwan and the UK have now announced plans to allow qualified Hong Kongers to move to their land to live and work, and possibly gain citizenship. This may result in a ‘brain drain’ as well as loss of wealth and investment for the HKSAR.

For the church, the situation remains uncertain. It is known that a good number of Christians were involved in both the 2014 Occupy/Umbrella protest movement and the 2019 protests. So churches are already ‘on the radar’ so to speak of the Central Government in Beijing in terms of political involvement. As most Hong Kong denominations and Christian leaders have connections with churches in mainland China as well as partnerships in the ecumenical world, it would be a great loss if any of those relationships were curtailed or injured. It brings to mind the words of Jesus to his followers in Matthew 10:16: “See, I am sending you out like sheep into the midst of wolves; so be wise as serpents and innocent as doves’ (NRSV). We need the guidance of the Holy Spirit and the community of Christ more than ever.

Please continue to pray for Hong Kong, the church and the nation of China. As one minister recently said, “Remember that Jesus is not just to be found within the walls of a church building or among the ministry of the faithful but in the needs of a society that has the God-given expectation to be able to flourish in all aspects of its humanity.” Whatever happens in the future, there will still be plenty of need for Christian witness in this place. God willing, may you and I continue to be allowed that privilege.