Humans of the Caribbean

By Global Ministries (Disciples of Christ and United Church of Christ) on January 18, 2019 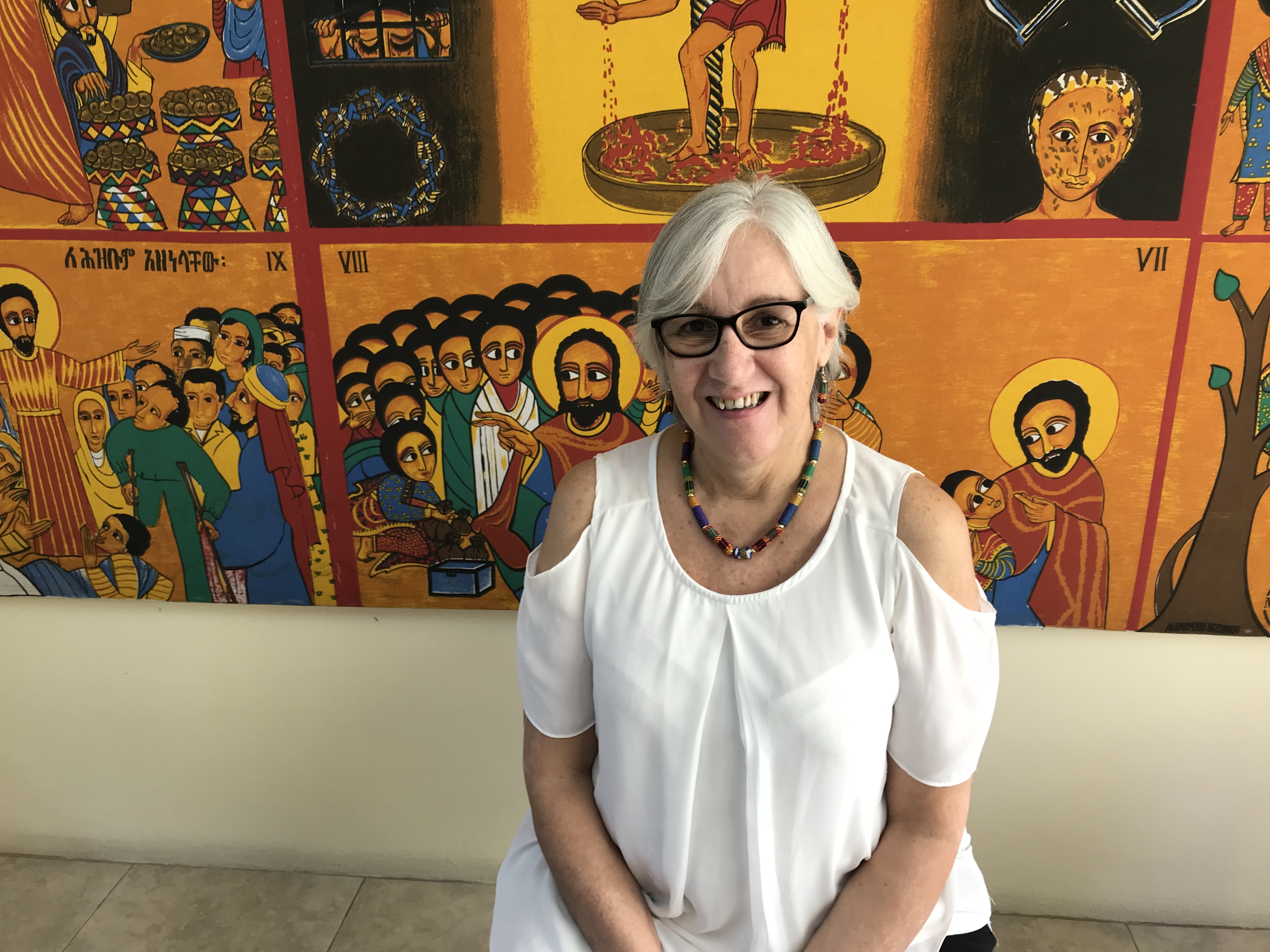 “In the churches I’ve pastored, I’ve always enjoyed teaching classes and giving people the opportunity to empower themselves with knowledge – because knowledge is power. I think that was part of my vocation in a way. So as soon as the seminary suggested to me to join the staff, I immediately said yes!” – Dora Arce-Valentin, faculty member of the Evangelical Seminary of Theology in Matanzas, Cuba 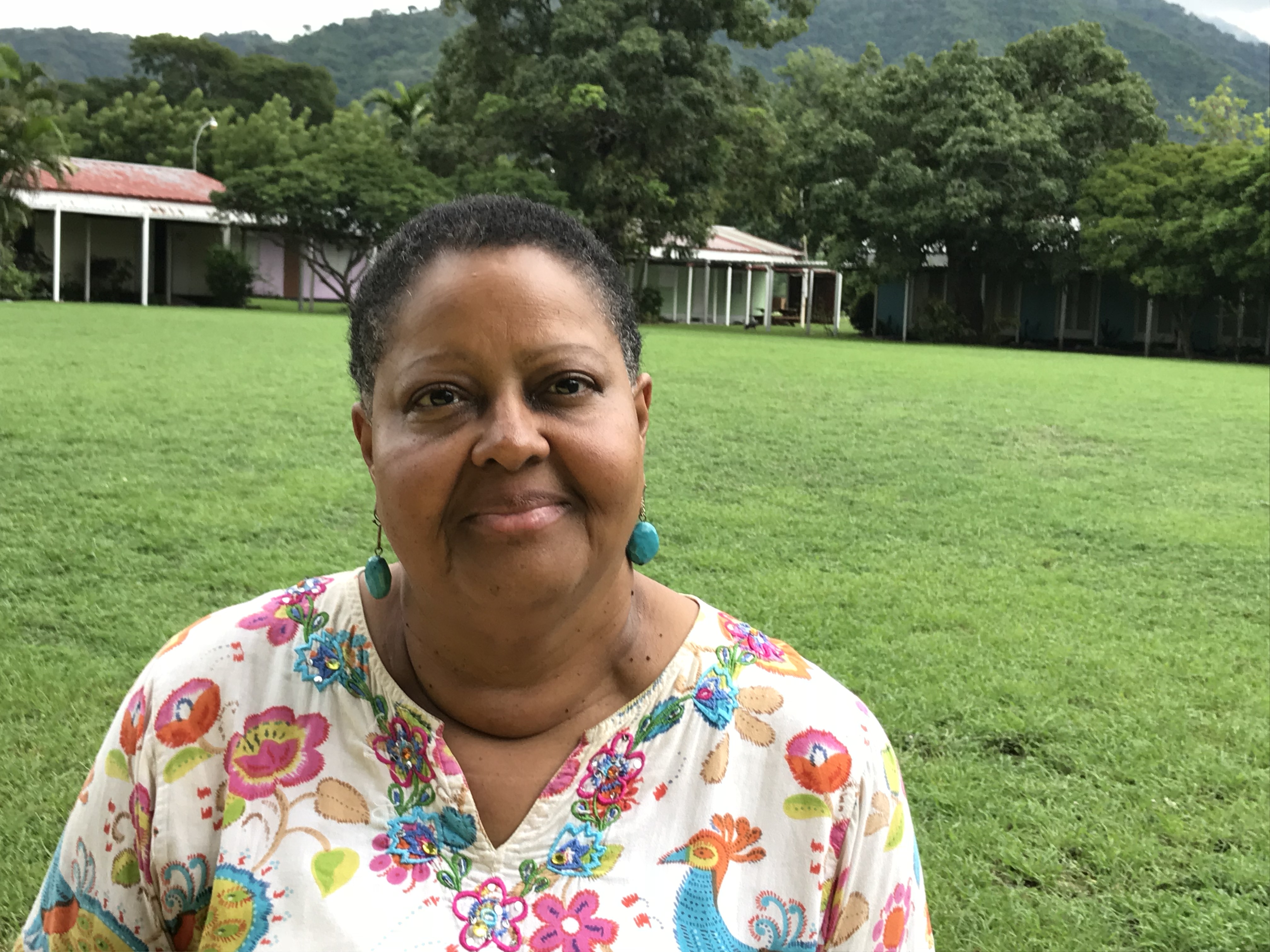 “Actually, it may sound mundane, but I think my parents were my role models. As I grow older, I realize the significance of the values they taught us. I always recall my mother telling us that we had to learn to live with people of different faiths, political beliefs, races, etc. Our family was very diverse and we had to accept others as equals. That always has been my guiding principle and value. I don’t know where my mother got it from, but she was always repeating that at home.

When I was a kid, I was raised in a Catholic family, but eventually we joined protestant churches. But religion and the values of religion were always a part of my family. Even when I began participating in the social movement in Puerto Rico, I always maintained that relationship with the church, even when people thought it was strange. I always maintained the link – especially the values. The values of equality, service, and justice. My subsequent work in the human rights movement was very much along the same basic lines that I got at home.” – Palmira Rios, Acting Dean of the Evangelical Seminary in Puerto Rico 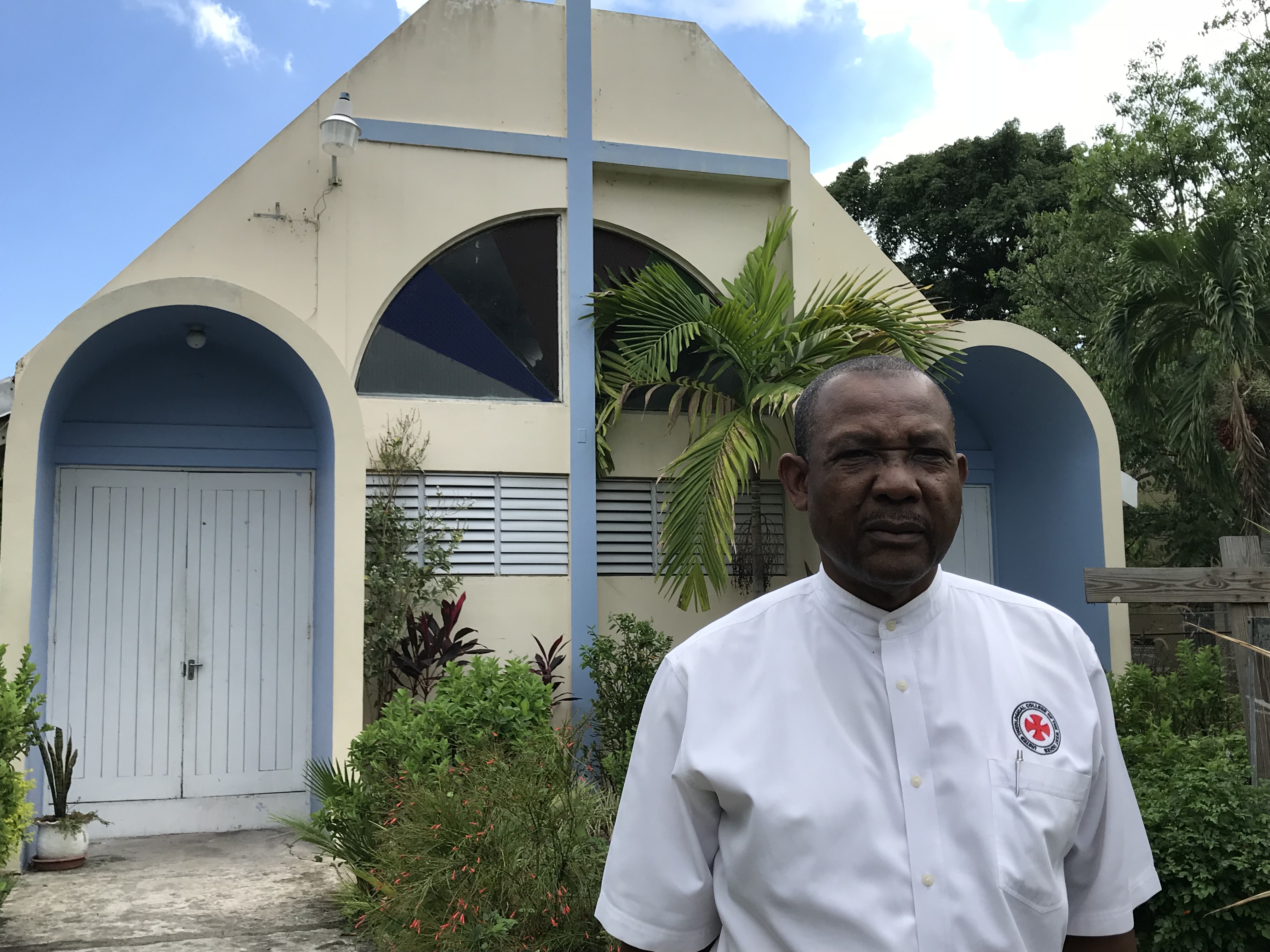 “I had an experience as a little boy where a lay person from the church came to visit my mother. She came to inquire about why my mother was not in church on that particular Sunday. So she came and asked, ‘I didn’t see you so I just came to check in on you.’ And they had a conversation and I was hanging on to my mother’s skirt tail – listening. The conversation went on for a while about my mother’s welfare and well-being and so on… and then she turned to my mother and said, ‘Let us pray.’ Now, I thought that prayer was something that took place in a chapel, inside of a building, inside of a worship space, and not in an open space where they were. Because we were out in our yard when we were having our conversation. So when she said ‘Let us pray’… it was like, ‘well… we are not in a church, so how are we going to do this?’ But she prayed anyway. I became aware, there and then, that God is not necessarily confined to some physical space. God can be under the open sky. God can be found in nature. I would say that was one of those experiences, if not the first one, that made me aware of God.” – Oral Thomas, Acting President of the United Theological College of the West Indies in Kingston, Jamaica 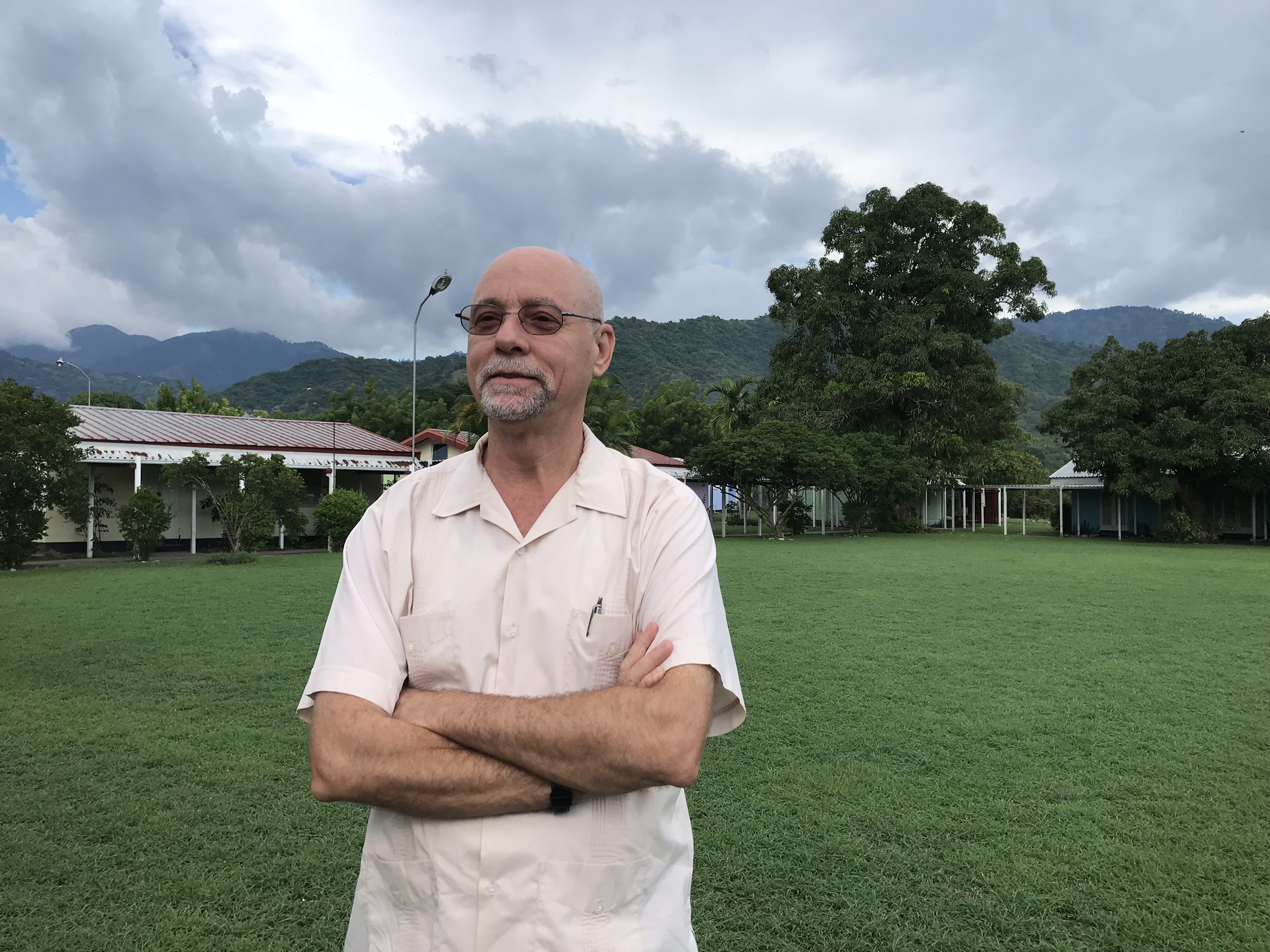 “My father was a pastor and my mother was an American missionary. She said that ever since she had me in her womb, she was dedicating me to God. So I’m not someone who has been newly converted. I can’t tell you, ‘Well on the 5th of September in 1990, God became real to me.’ My process of conversion has been, just that – a process. There was a moment, though, in which I felt that God was real – it wasn’t the first time or anything, but it was memorable. It was when I had a surgery in Geneva. They pulled out my gall bladder. I was so relaxed and so confident. And the nurse that was going to administer the anesthesia asked, ‘Why are you so calm? You’re about to go through surgery!’ And I said, ‘Well I am confident because I feel that God is with me.’ So you have different moments in your life when you experience the reality of God’s presence in your life.” – Carlos Emilio Ham, President of the Evangelical Seminary of Theology in Matanzas, Cuba 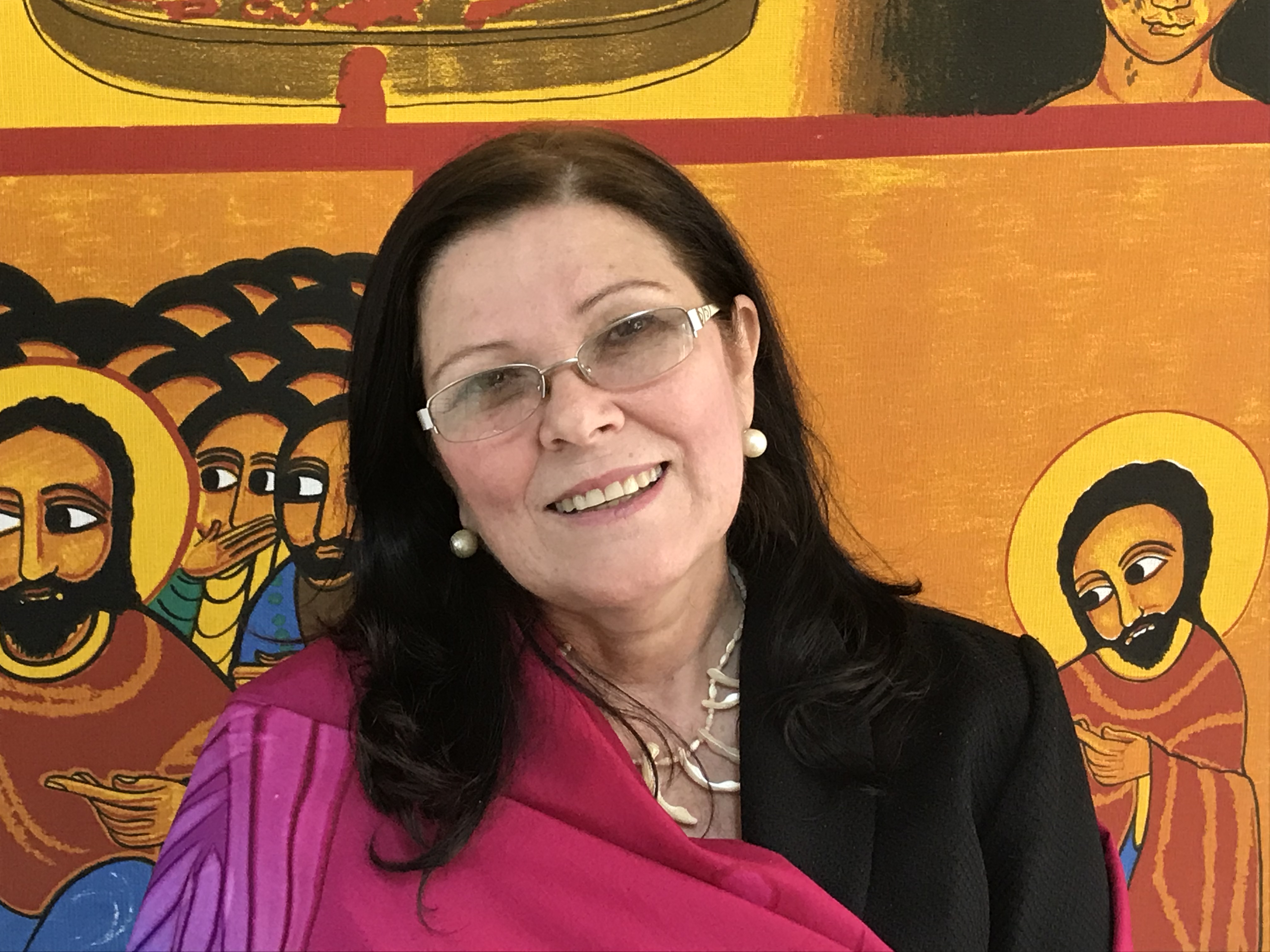 “I felt very proud when I was able to develop the pastoral ministry for women in my church.  My greatest pride was when the women of my church, my sisters, my lifetime companions, recognized that they now felt valued and visible. They now feel the ability to participate in a more dignified way in the church. They feel empowered to participate in pastoral care of women, coming from a liberating, emancipatory, and affirming perspective of the subject.” – Elida Quevedo, Director of the Venezuelan Center of Theological Studies (CEVET) 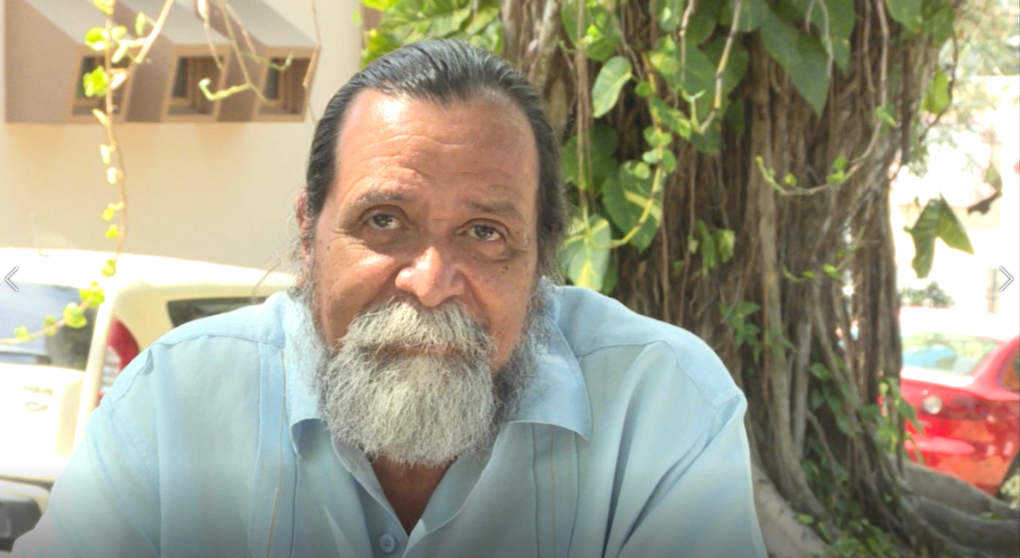 “My name is Juan Evangelist Rosario. Rosario means rosary. So I was marked from my birth with a name that is associated with Christian faith. My father was called Evangelio Agosto. So I was in some way marked to do something that I resisted for many, many years. And when I say that I resisted, I would say that I was like Paul on his trip to Damascus. I once even swore that I wouldn’t be in a church ever. Never. I would never be in a church. I spent 21 years doing that. Suddenly I figured out that it wasn’t me. There was some other force telling me, “You are here to do something.” So I’m still trying to figure that out. At 67 years old, I’m still learning.” – Juan Rosario, Director of AMANESER 2025 in Puerto Rico