In Search of a New Story 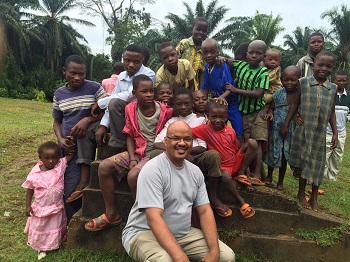 Easter is a time to commemorate and celebrate how God transformed an old story involving separation, violence and death, to a new story of reconciliation, love and eternal life.  It’s a powerful story that empowers the faithful around the world to bring about wholeness, forgiveness and peace.

The Democratic Republic of the Congo (DRC) needs a new story.  The recent story of DRC feeds the status quo of media messaging.  All the elements are there – isolation, conflict, violence and death.  For too long the old story demonstrated the aim 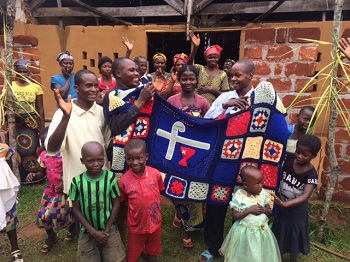 of showing human flaws rather than human potential.

A new story is being developed that features DRC’s opportunities and assets, not just its challenges and needs, to address widespread poverty. The Community of Disciples of Christ in Congo (CDCC) is helping to write this new story.  It’s about a movement that restores communities, empowers youth, and shares hope- the opposite of the old story.

New stories, like one old ones, are passed along. All of us have the ability to be an alternative to the media narrative by communicating stories of nonviolent resistance and social change. By doing so we throw off and confound the old stories that would have us fear and distrust one another.  We can follow God’s example through Jesus Christ to rewrite the narrative by once again making love for 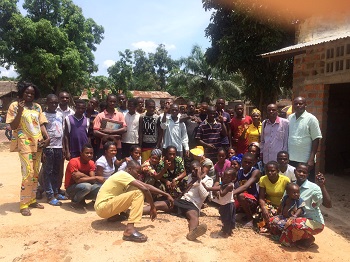 humanity the center of the story.

Paul Turner serves with the Disciples of Christ in the Congo as a project consultant. His appointment is made possible by your gifts to Disciples Mission Fund, Our Churches Wider Mission, and your special gifts.