In the Olympic Spirit, A Call for Peace in Korea 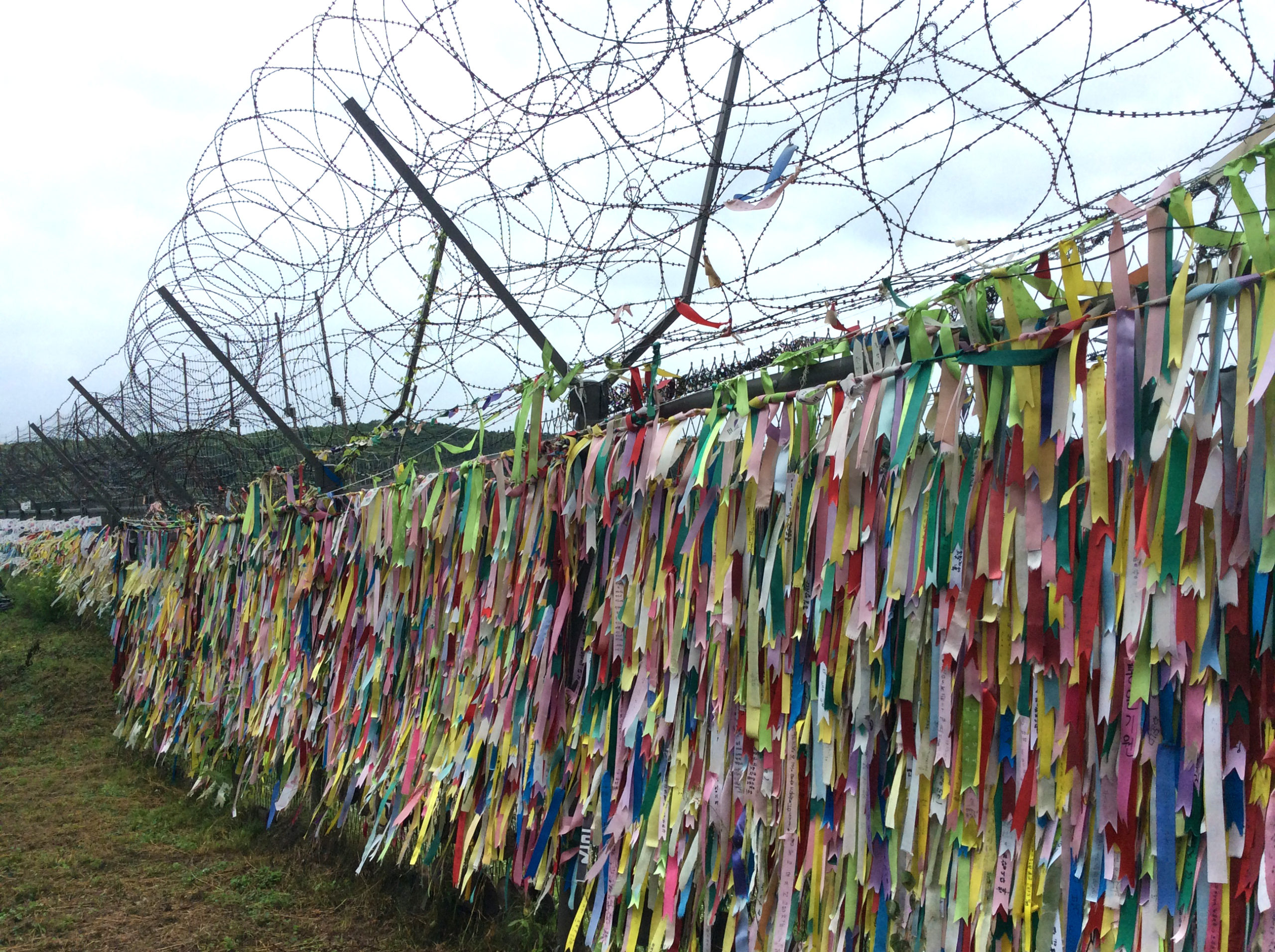 Friday, February 9 was the official start to the 2018 Winter Olympics in PyeongChang, South Korea. In the run up to these Olympics, it was unclear if North Korea would send a delegation or if they would use this global event to show their strength by testing more missiles and nuclear devices. The world breathed a sigh of relief when it was announced that there would be a delegation from the North and they would march with the South Korean delegation under one flag and even have a combined women’s hockey team.

However, the Korean Peninsula continues to be one of the most militarized and volatile places in the world. Nearly 30,000 U.S. troops are stationed in South Korea, where they participate in annual war-games with Korean troops to counter North Korea’s periodic missile launches and nuclear tests. The people of Korea, the region, and the world are significantly threatened by this high-stakes brinksmanship and threats traded by President Trump and Kim Jong-Un only increase the likelihood of an attack.

Not only are tens of millions of lives at immediate risk from armed conflict, but the entire global community, economy and environment would be damaged in the event of a nuclear war on the Korean Peninsula.

In 2015, the United Church of Christ and the Christian Church (Disciples of Christ) passed resolutions called “A Call for Peace, Justice and Reunification in the Korean Peninsula.” In the resolutions, we committed to pushing for a permanent peace treaty, the end of provocative military exercises, the reduction in military expenditure, and the elimination of nuclear weapons on the peninsula.

With the world’s eyes on the Korean Peninsula and in the spirit of peace that the Olympics symbolize, now is the time to urge Congress and the Trump Administration to support peace talks. Send a letter to policymakers urging them to take tangible steps toward peace in the Korean Peninsula.