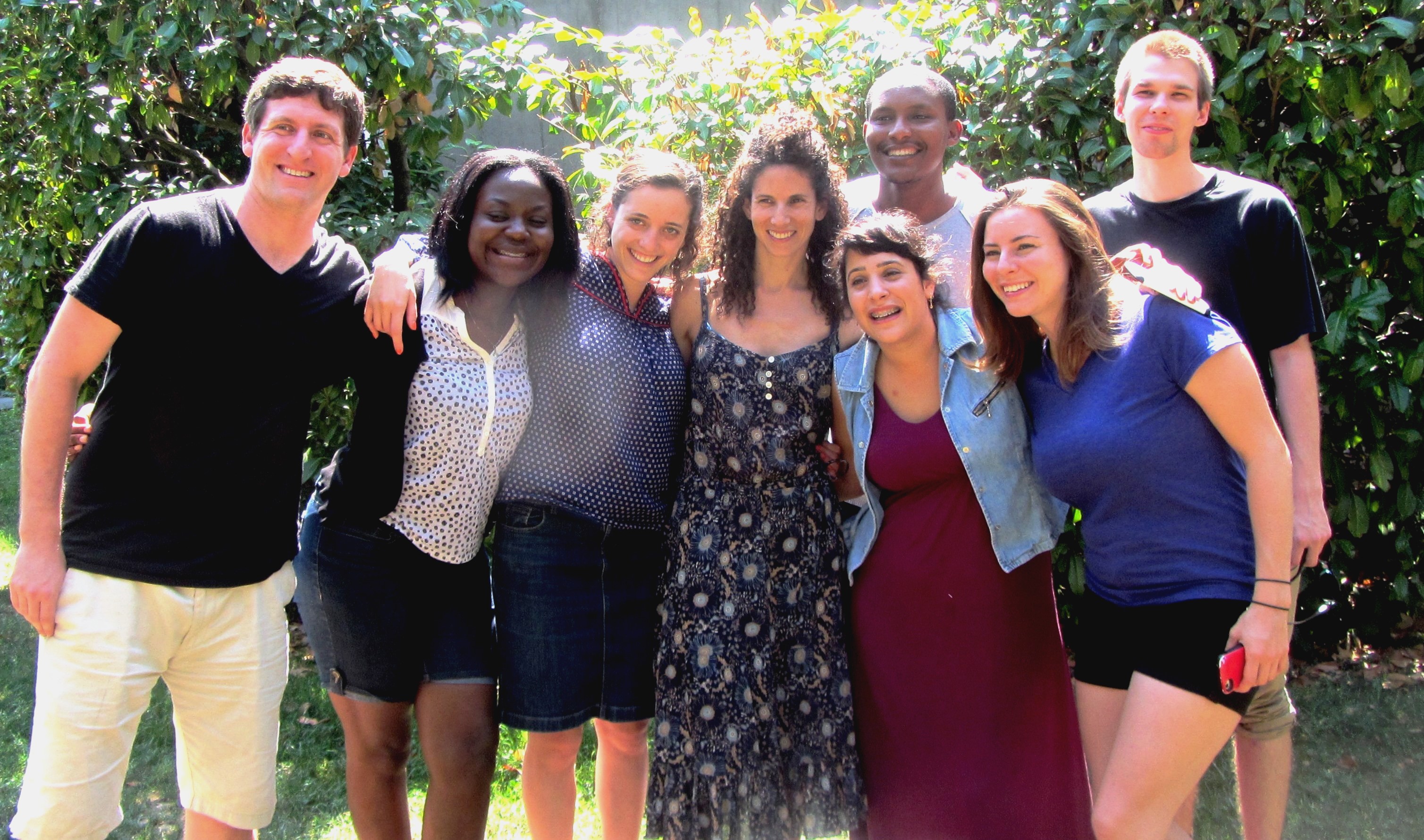 Young participants in a World Council of Churches (WCC) interfaith summer course representing Christian, Jewish and Muslim traditions hope to make a strong contribution towards dialogue in their home countries. Dialogue can break down stereotypes and build up peaceful communities, they say.

According to a Muslim participant, 25 years old activist and journalist, the key to dialogue is knowledge: “As religious people, we need to delve deeper into our own identities. We must seek knowledge about religions different from ours and find common ground to build communities that may remain diverse but peaceful.”

The WCC summer course was held from 27 July to 13 August at the WCC’s Ecumenical Institute in Bossey, Switzerland.

Melting prejudices with love and friendship

“The differences we have amongst religious traditions are fundamental. There are limits to our mutual understanding. But through love and friendship I hope we can melt away our religious prejudices,” says Yonina Cohen, a 23-year-old representative of Jewish tradition.

Cohen, who comes from Jerusalem and is a student of Islamic and Jewish thought and philosophy, shares her opinion that dialogue is in its “infancy” in Israel. “Despite that some organizations are working, we still do not have a strong tradition of dialogue with Muslims, or people of other religions.”

For Cohen, just the experience of talking to her Muslim and Christian classmates, and living with them in a multi-faith community at the Ecumenical Institute, is a manifestation of dialogue.

“Here we communicate face to face. We do not rely on media narratives. Just having heart to heart conversations and addressing our differences is a sign of peace. Through our sharing and learning in this course, I feel we are already changing the world,” Cohen says.

Scriptural reasoning – understanding the “other”

Through scriptural reasoning sessions, where religious texts from Christian, Muslim and Jewish traditions were studied, 33-year-old Tsegahun Assefa from the Ethiopian Evangelical Church Mekane Yesus has been able to learn, reflect and challenge misconceptions.

“When we read and compare texts from the Quran, Bible, Torah, we challenge popular misconceptions that exist about our religious traditions,” he said. For Assefa, such readings are a pertinent way to eliminate religious stereotypes and to find common ground among different religions.

Assefa expresses concern about the influence of extremist groups in Ethiopia. “While we live together as a community, we still need dialogue among different religious communities so that we can challenge the agenda of extremist groups. Recently, Christians have experienced persecution, and churches have been attacked by the extremist groups,” he says.

Assefa, who works with children and youth ministry as well as the Inter-religious Council of Ethiopia, says that his learning will help him strengthen dialogue initiatives in his country.

The interfaith summer course is co-sponsored by the Ecumenical Institute in Bossey with the WCC programme on inter-religious dialogue and cooperation, the Fondation pour l’entre-connaissance (Inter Knowing Foundation) and the Fondation Racines et Sources (Roots and Sources Foundation).