United Church in Jamaica and the Cayman Islands (UCJCI) 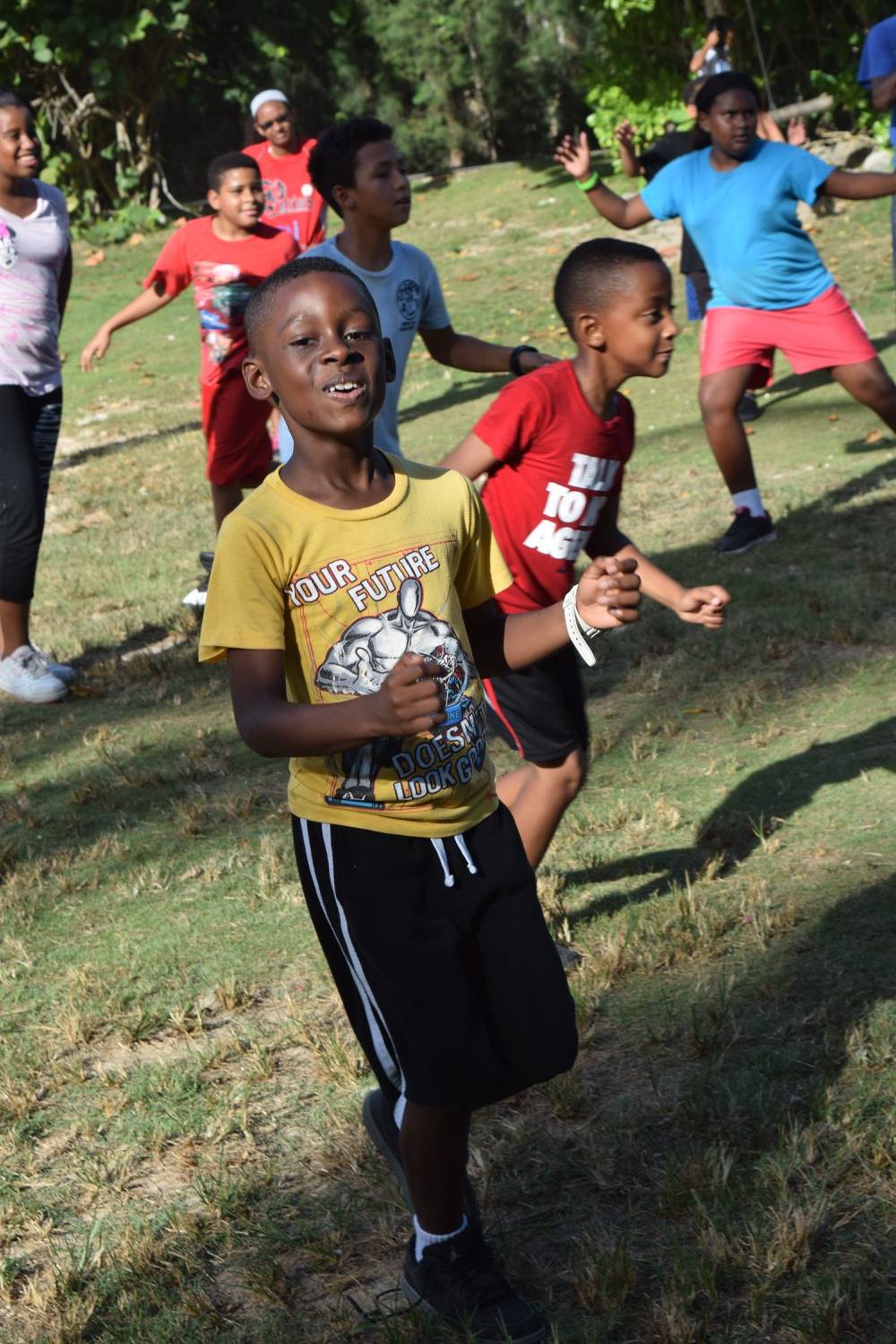 The six priority initiatives of the United Church in Jamaica and the Cayman Islands are:

The United Church in Jamaica and the Cayman Islands’ camps provide opportunities for young people to reflect on the true meaning and purpose of life and to determine whether or not their daily choices are aligned to their hopes and aspirations.  Through Bible studies, keynote addresses, workshops, and informal rap sessions, youth explore the core values and principles of Christianity.  The church encourages the youth to apply these principles in daily living at the camp and beyond the camp and to become positive change agents in their local congregations and communities -- being the change they want to see.

The UCJCI challenges itself to strengthen its camping program by:  1) increasing the number of camp participants to 1000 participants; 2) improving the camp venue; in particular the dormitories and outdoor sporting facilities; 3) strengthening capacity in camp management, and nurturing skills in youth development; 4) improving and increasing camp resources including musical instruments and audio visual equipment.  Global Ministries has provided support for Jamaican children and youth to participate in this summer camp program.

Other priority initiatives live out the intention of the UCJCI to promote shared experiences with Christians in other countries.  Implementation of cultural exchange experiences is imperative for the UCJCI.  The church would like to encourage exchanges among youth, educators, church leaders, and others with their counterparts in other parts of the world.    Ultimately, the UCJCI realizes that though they have needs that need to be fulfilled within their own church and can learn from others, they also are implementing strategies that are producing desired results and can contribute to other situations as well.