Letter from the Border

“Hogar de Esperanza y Paz” (House of Hope and Peace) is a Global Ministries Partner at the U.S. Mexico Border.  It is a movement of primarily women and children that are working to create peace and justice. They work from Nogales, Sonora, Mexico. 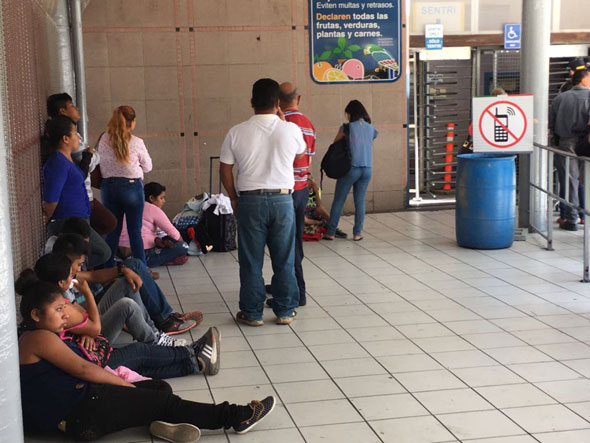 Bringing information from Nogales, Sonora Mexico; We have identified that since October of the year 2017 the number of people who enter and want to enter US has increased. In 15% of cases it is families, and 8% are minors without adult company, not only of Mexican nationality but also from Guatemala, Honduras and El Salvador. All of the families and minors without adult company request asylum based on the fear of returning to their countries of origin. Prior to recent changes, the process to ask for asylum was that people registered their cases when they crossed the border through the authorities and were released in the USA waiting for these cases to be processed. 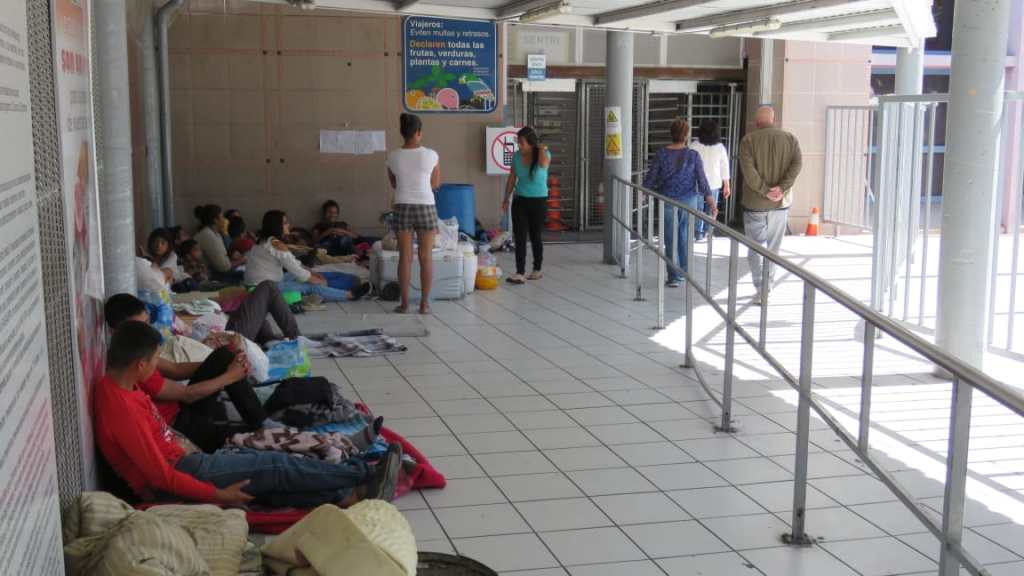 But now on the border of Nogales, Sonora, border patrol is there before people cross the border asking them to show documents so that people who request asylum don't stay in the US waiting. Now if they ask for asylum, people have to wait, sleep, and live outside the border patrol in Mexican territory until they they are called. (In the photo at right, you can see families waiting outside the Deconcini gate in Mexican territory). 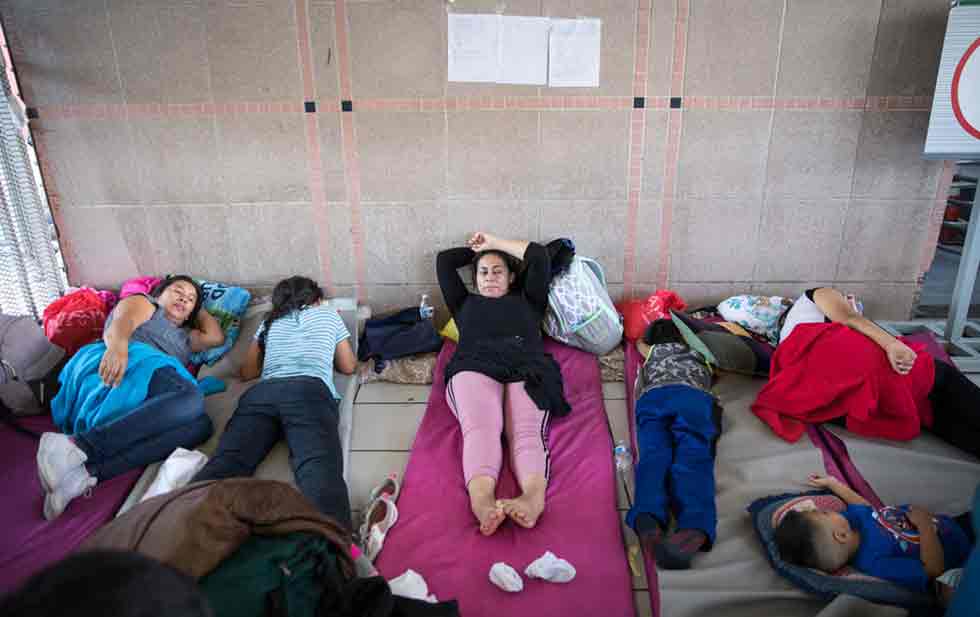 n Nogales, Sonora Mexico, two shelters for migrants stand out. HEPAC is supporting migrants with clothing and they are being offered lodging and food in our facilities, this in conjunction with the Kino Initiative supporting the families that are in this border asking for asylum.

With respect to the situation of the families already separated, we support providing information to the groups that we receive in HEPAC showing the reality of this border.