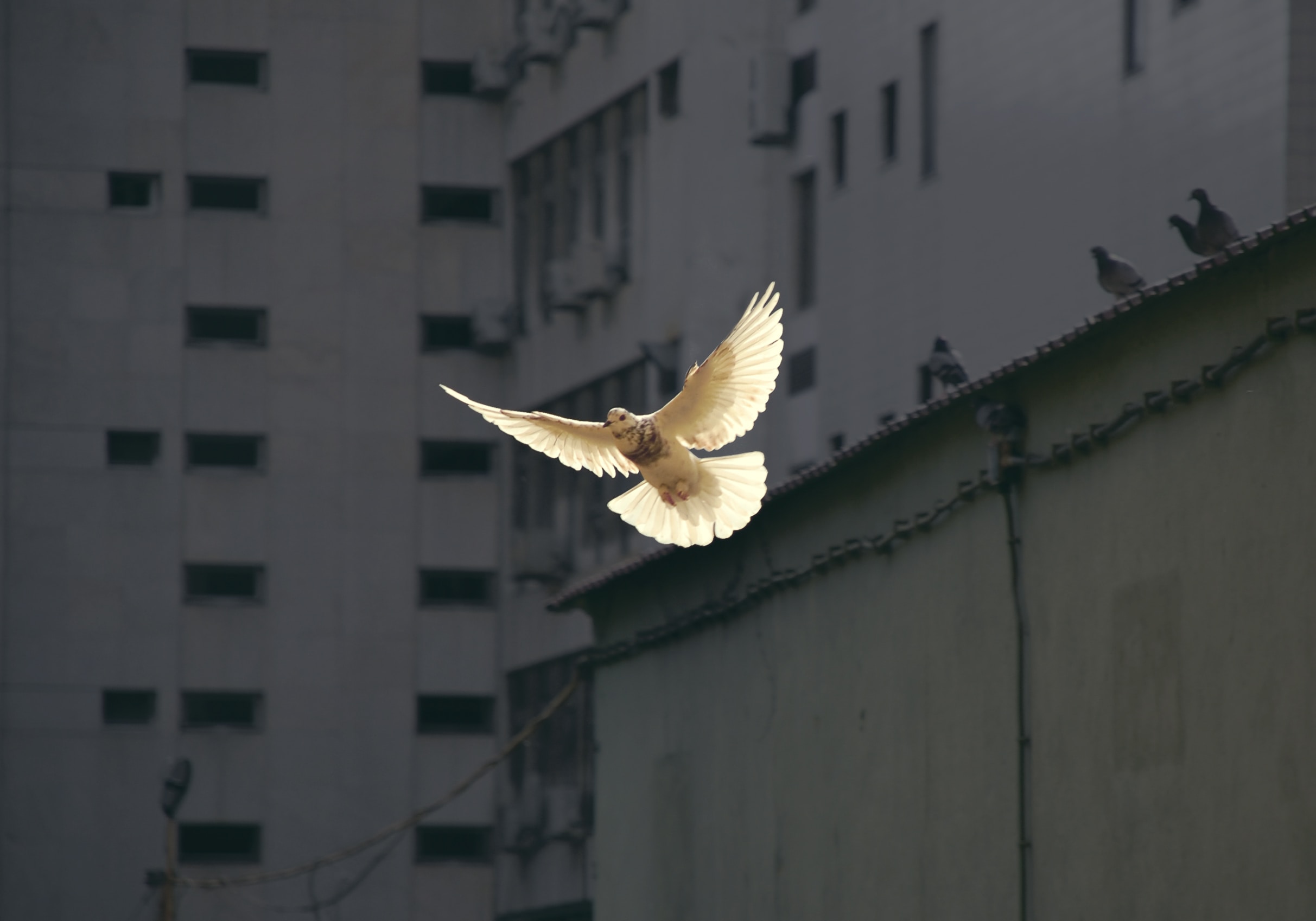 Last week the Senate passed one of the pieces of legislation we have been advocating for - a bill that puts a serious limit to endless war! Senator Tim Kaine’s Iran War Powers Resolution (S.Res. 68) passed the Senate with bipartisan support and now heads to the House of Representatives. The resolution would require the President to remove any US troops from military hostilities against Iran within 30 days without authorization from Congress. Although President Trump has threatened to veto it, it is critical that Congress asserts its authority and continues to push toward peace with Iran.

Act today to thank the Senate for passing this bill and call on the House to pass it and send to the President’s desk.

As a Just Peace Church, the United Church of Christ has long advocated for diplomatic and peaceful engagement with Iran. We have spoken out on multiple occasions in opposition to inflammatory rhetoric and direct provocation that could ultimately lead to war. In response to events that occurred around the New Year, our UCC leadership issued a call to prayer and fasting for peace during the season of Epiphany, to bring us back from the brink of war with Iran.

A return to diplomacy is the only way forward. We must remind our officials of the shared humanity between our nations and find creative ways to build peace. Let us pray and fast for peace with Iran and use our collective voice as people of faith to stop the drumbeat to war.

Thank the Senate for passing S.Res. 68 and urge your representatives to pass this legislation and send it to the President’s desk.