On June 30, two big events happened in Hong Kong. The first was the passing of the National Security Law for Hong Kong. 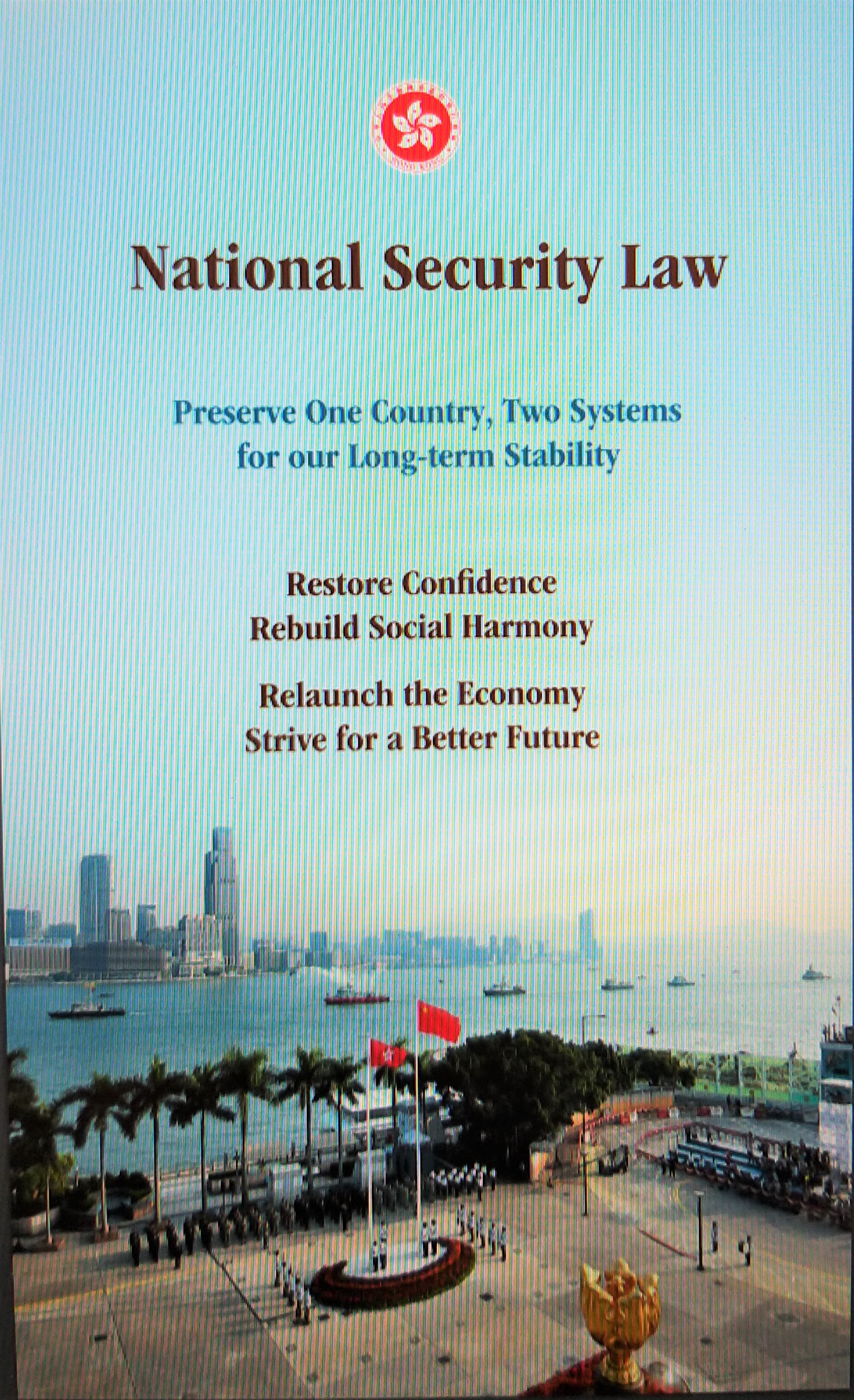 The second was my retirement from the Hong Kong Christian Council after 26 years of mission service. The timing was coincidental, of course, but it did bring a bundle of mixed emotions over the past few months. For some reason, the promise of Psalm 30:5 came to mind: “Weeping may tarry for the night, but joy comes with the morning.” There’s not a whole lot of joy in Hong Kong at the moment, so we must seek it each morning through whatever blessings are given.

The sweeping National Security Law (NSL) for Hong Kong came into full effect on July 1. It specifically criminalizes acts of secession, subversion, terrorism, and collusion with foreign or external forces. On the surface, this appears to be reasonable. However, it must be viewed in the context of Hong Kong’s guaranteed freedoms and rights, such as freedom of speech and protest, along with the protection of the rule of law and an independent judiciary. It is ironic that the government promotes the National Security Law as the best way to “Preserve One Country, Two Systems for our Long-term Stability”. For many in Hong Kong, it is the beginning of the end of the ‘one country, two systems’ principle which has governed the Special Administrative Region (HKSAR) since the 1997 return to Chinese sovereignty.

The contents of the National Security Law were not revealed until after it was passed by the Chinese government’s top legislative body. Key provisions could allow a maximum life imprisonment sentence for serious crimes; the damaging of public transportation facilities possibly classified as terrorism; the establishment of a Beijing security office in Hong Kong; the right of the office to send some special cases to mainland China for trial; the right of the Hong Kong Chief Executive to appoint judges to hear national security cases locally; and the application of the Law to non-permanent residents of Hong Kong and even to people outside Hong Kong who are not permanent residents. 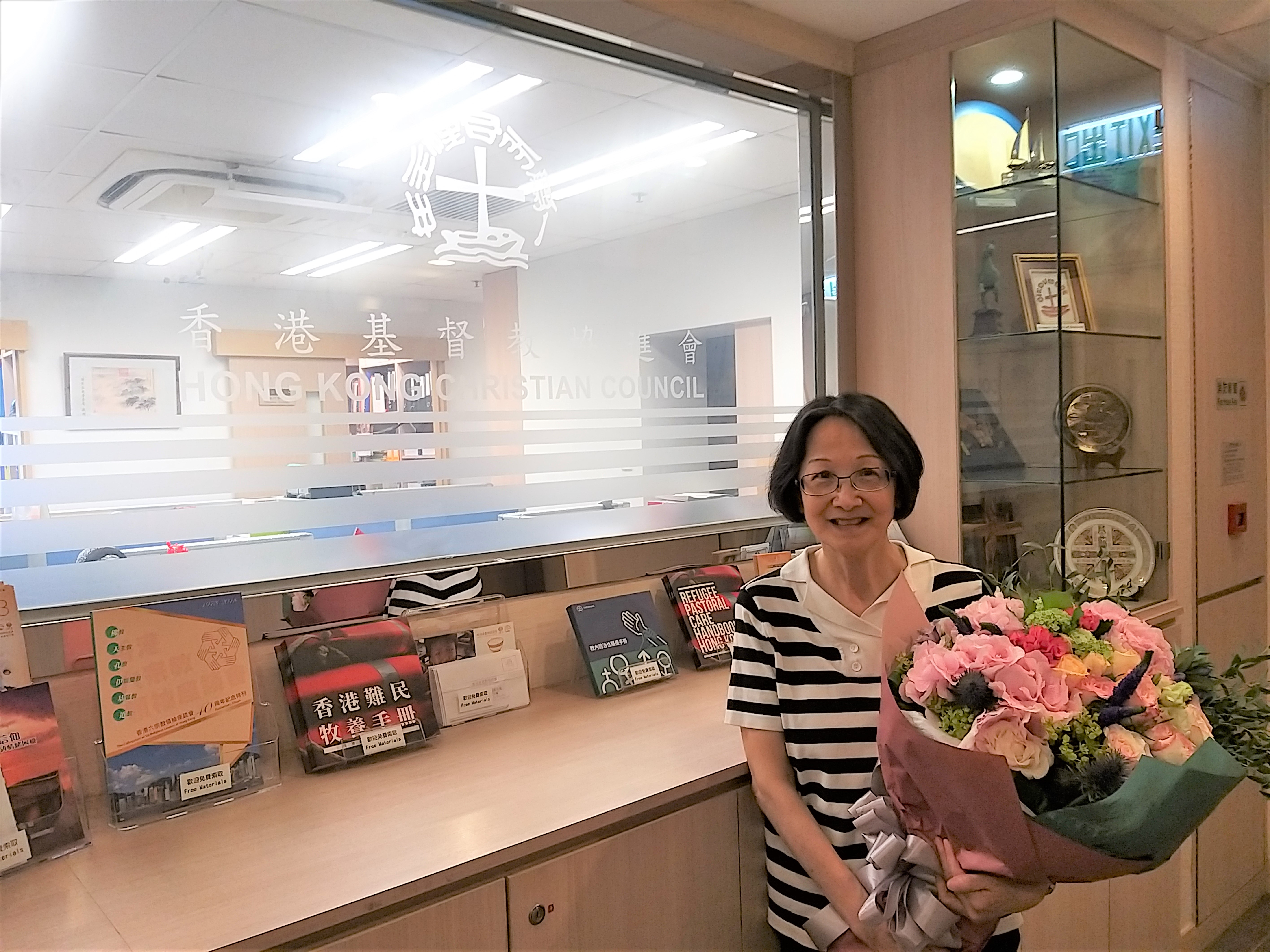 So many things have happened since then related to the NSL that I can scarcely keep up. Granted, the day-to-day life of the majority has not yet been drastically affected. However, we see headlines of young protesters fleeing overseas, arrests related to past and current protests, postponement of September’s Legislative Council elections, condemnation of the Law by overseas governments, and pressure upon all sectors of society (including academic and religious) to show support for the National Security Law. Here is a useful summary of the first month’s impact from Hong Kong Free Press: https://hongkongfp.com/2020/08/01/a-city-shackled-how-beijings-security-law-transformed-hong-kong-in-one-short-month/. You may also read Hong Kong’s main English newspaper, The South China Morning Post, online for free (a paywall may be coming in the future): https://www.scmp.com/news/hong-kong. Note that Hong Kong Free Press is considered more pro-democracy though The South China Morning Post is more widely read both locally and internationally.

What does this all mean for Hong Kong’s churches and religious freedom? We can’t say for certain so early on, but remember the churches are also sponsoring bodies for a large number of schools, social service agencies and non-governmental organizations. Their influence is wide in the society, particularly in educating the young. Due to Christian participation in the 2014 and 2019 protest movements, some churches are already ‘on the radar’ of the government’s attention. We need to keep watching, praying and acting whenever we can for justice and peace for all of Hong Kong’s people. One Christian law professor said recently,

We really need the wisdom from God how to tread the line. There is always risk in what you’re doing. Does that mean because of risk, you don’t do anything? I don’t think churches will go that way. Most churches really want to help Hong Kong, help China and serve the needy people.  Don’t focus too much on what is stated in the National Security Law. Instead pay attention to what is happening on the ground, how the authorities are interpreting it, how it’s being implemented. And that can vary and change over time, like in mainland China.

As far as my own future, I hope to retire in Hong Kong next year after a period of “home assignment” from September to December 2020. My original plan was to be in the USA to visit supporting churches and denominational meetings in the fall. However, with the COVID-19 outbreak, the mission board implemented a travel ban for the rest of the year for all staff. So, I will be using Zoom and online platforms to visit you from Hong Kong. It’s certainly not as satisfying as meeting face-to-face but we are thankful for technology that allows us to stay connected. Like in many places around the world, Hong Kong’s churches have suspended public worship due to COVID-19. As of August 9, we have over 4,000 coronavirus cases and over 50 deaths out of a population of 7.4 million.

Thank you for your concern, prayers and financial support for the mission of the Hong Kong Christian Council through Global Ministries. Together we continue to bless and be blessed in the joy of the Lord – new every morning!