The Christian Conference of Asia

The name of the Organisation is Christian Conference of Asia (hereinafter referred to as the CCA). It was constituted by the
decisions of Christian churches, national councils of churches and national Christian councils whose representatives met at Prapat, Indonesia, in March 1957, and was inaugurated at the Assembly in 1959 in Kuala Lumpur, Malaysia. The CCA was known as the East Asia Christian Conference from its inauguration until the Fifth Assembly in Singapore in June 1973.

Purpose
Believing that the purpose of God for the church in Asia is life together in a common obedience of witness to the mission of God in the world, the CCA exists as an organ and a forum of continuing co-operation among the churches and national Christian bodies in Asia within the framework of the wider ecumenical movement. The CCA is committed to the equal participation of women, men, youth, clergy and laity in church and society. To achieve this purpose, the CCA shall have the following objectives and will act in accordance with the principles of policy on participation and representation below: 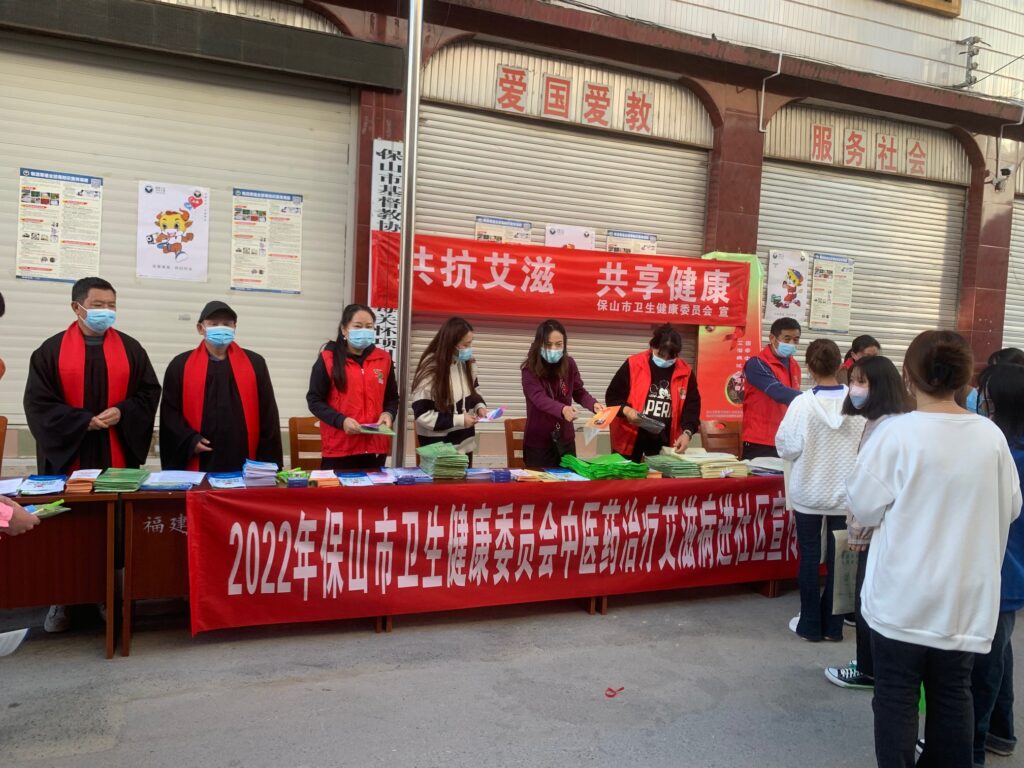