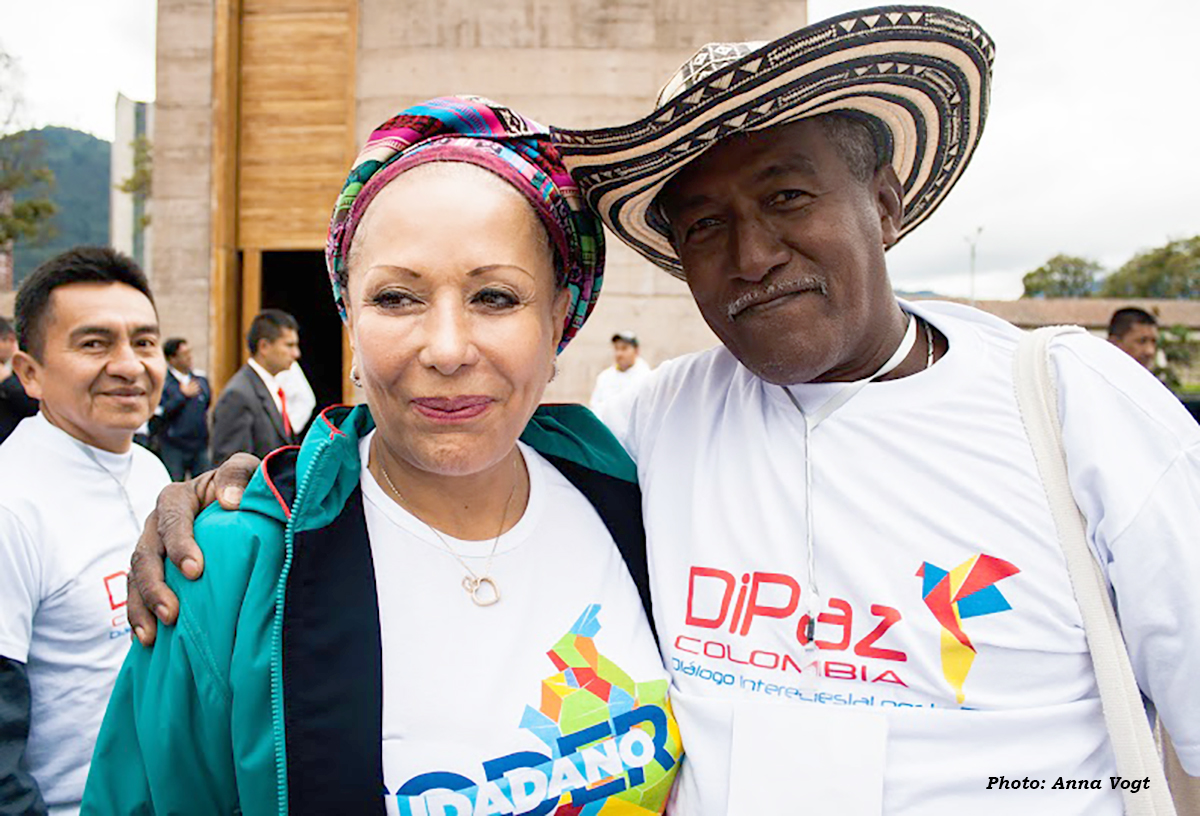 We pray today for peace; for peace in a war-torn world, with so many conflicts and so many people affected by them in different ways. In particular today we remember our sisters and brothers in Colombia who have lived in the wilderness of war for over 50 years. May the valleys be filled and the mountains made low. 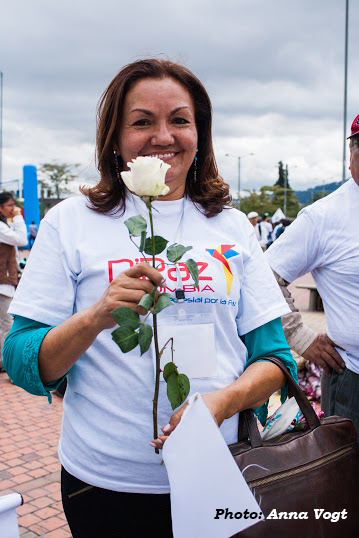 We rejoice with them over recent positive steps that have been taken by the Colombian government and FARC guerrillas who have been negotiating a peace deal for over two years. Our partners in Colombia report that a light can be seen at the end of the tunnel of armed conflict. May the crooked be made straight and the rough made smooth.

We ask you to strengthen our brothers and sisters who have joined together in DiPAz - the Interchurch Dialog for Peace, as they advocate for peace, justice and reconciliation in Colombia. Protect them as they monitor a fragile ceasefire as a way to keep innocent civilians safe until a lasting peace may be built. Guide them as they discern how best to advocate for peace in the midst of war. May all see the salvation of God. Your kingdom come, your will be done. Amen. 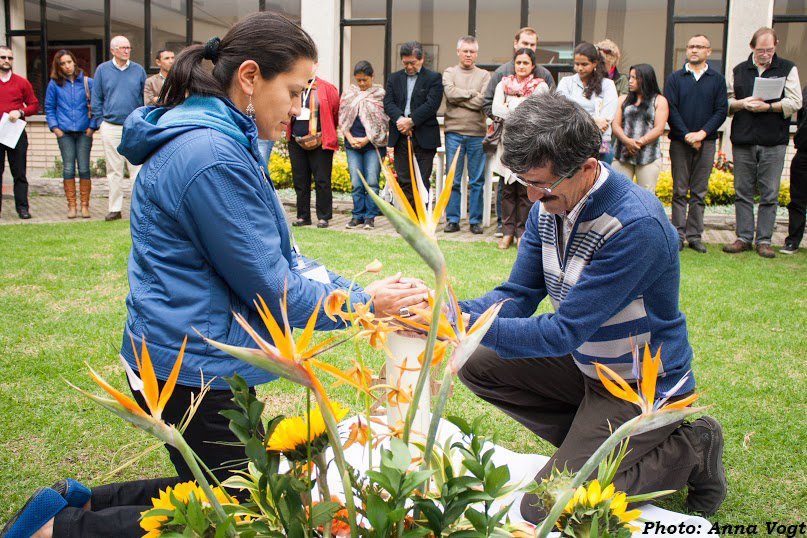 Mission Stewardship Moment from Colombia:
Our Global Ministries’ partners in Colombia, South America, the Peace Commission of the Evangelical Council of Colombia and Justapaz of the Mennonite Church have joined with other Christian churches and organizations, both Protestant and Catholic, to create DiPaz, the Interchurch Dialogue for Peace in Colombia. DiPaz was born out of a desire to support the peace dialogs -now in their third year- between the Colombian Government and the FARC guerrillas.

In April of this year violence erupted across Colombia as the FARC guerrilla called off their unilateral ceasefire, which had never been reciprocated by the Colombian military. DiPaz quickly responded with a letter, signed by over 150 religious leaders, calling on the FARC to re-instate their ceasefire and for the Colombian military to take similar steps toward de-escalating the war. In July the FARC decided to do just that, but with a new twist - this time they asked churches, along with other sectors of civil society, to monitor the ceasefire and report on their compliance. The Colombian military partially followed suit and announced a suspension of aerial bombardments of FARC camps.

So for the past four months DiPaz has been working with churches all over Colombia to monitor these small steps towards peace. At times DiPaz has felt like a voice in the wilderness calling for peace, justice and reconciliation in the midst of war. But seeing violence in Colombia dip to its lowest levels in over forty years has made it all worthwhile.

Global Ministries Missionary in Colombia:
Michael Joseph serves with CEDECOL – Consejo Evangelico de Colombia. His appointment is supported by appointment is made possible by your gifts to Disciples Mission Fund, Our Churches Wider Mission, and your special gifts.