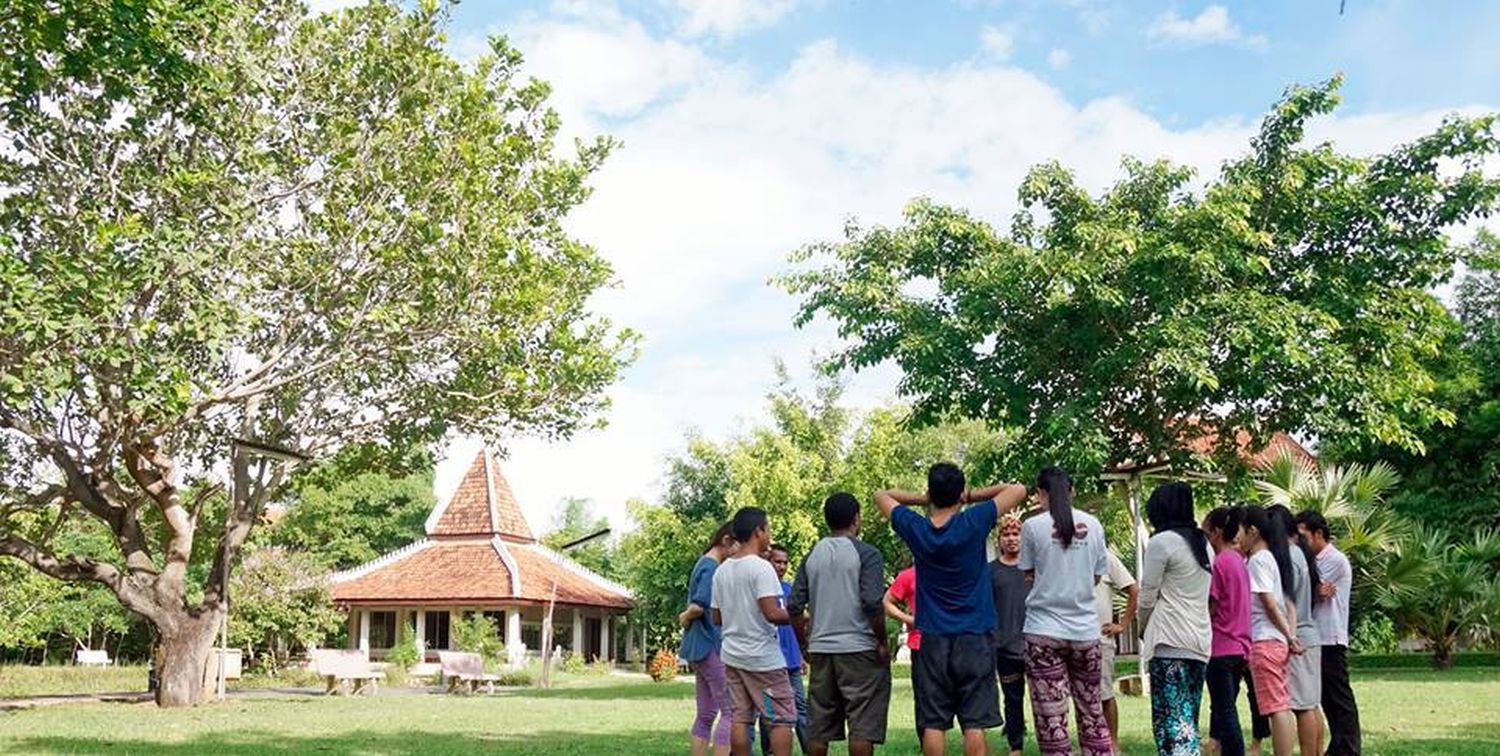 Prayers for Hong Kong:
Two days ago, Lord, we celebrated a very special day of the year—your birth—a day when you became human and began experiencing life among us.

In our world today, Lord, we are in such need of the wisdom you shared as a young boy in the temple in Jerusalem. We constantly learn of senseless violence and the loss of precious life that are frequently done in the name of religion, like the tragedies last month in Paris and Beirut. We often ignore the poor in our midst even though it proclaims that we are poor in spirit. We watch as the pristine water and air that you created are sacrificed in the name of development and economic growth. For these reasons and others, we are lost and pray that we may find your wisdom and your Spirit to guide us.

We in Hong Kong, of course, are just as much in need of your wisdom, Lord, as the rest of the world. Our community remains divided over the direction of our political reform. Since June and the defeat by Hong Kong’s legislature of the Chinese government’s proposal for electing the city’s next chief executive in 2017, the future political development of Hong Kong is unclear. Thus, we pray, Lord, for a new electoral system that allows everyone to participate through universal suffrage and a nomination process that can fairly and justly select candidates.

Just as Mary and Joseph found you in the temple, we pray that we too will find you. Our lives, our world, depend on it. Amen.

Mission Stewardship Moment from Hong Kong:
This year Interfaith Cooperation Forum (ICF) held its seventh School of Peace (SOP)—the main program of ICF and the programmatic link that connects all members of the ICF network.

The latest SOP with 15 youth from six Asian countries —Cambodia, China, East Timor, Indonesia, the Philippines and Vietnam—began on Aug. 1 in Siem Reap, Cambodia, and completed its first two modules at the end of September. In January, the participants will return to Siem Reap for the last one-month module after spending three months to do a number of assignments and to put into practice what they have learned in their own communities. At the conclusion of the current SOP in February 2016, ICF’s network will consist of 113 youth in 17 countries.

This SOP is the first time that anyone from China has participated in this program and is the result of Chinese participants from the YMCAs in Guangzhou and Chengdu attending the mini-SOP program on the round-trip voyage of the Peace Boat from Japan to Okinawa to Taiwan in March. It is often through mini-SOPs—much more condensed versions of the three-month SOP—that ICF builds new relationships and expands its network.

During the SOP in Siem Reap, the participants engaged in discussions about identity and conflict, various ways to respond to conflict, the difference between faith and religion, issues related to gender, structural analysis to decipher the root causes of socio-economic and political problems and the relationship between justice and peace, or just peace.

As well as these sessions, the SOP participants took field visits to a forest being protected from loggers by Buddhist monks, Preah Vihear Temple on the border with Thailand that has created tensions and conflict between Cambodia and its neighbor, the ancient Hindu and Buddhist temple complex of Angkor Wat on the outskirts of Siem Reap, the Killing Fields of Choeung Ek near Phnom Penh and the Killing Fields Museum in the capital in the former Tuol Svay Pray High School that became known as the S-21 torture center under the Khmer Rouge in the 1970s. The issues raised through these field visits enriched the participants’ understanding and reflections of the more theoretical and abstract discussions they had had in the classroom.

Global Ministries Missionary in Hong Kong:
Bruce Van Voorhis serves as a missionary assigned to the regional interfaith program, Interfaith Cooperation Forum, of the Asia and Pacific Alliance of YMCAs in Hong Kong. His appointment is supported by appointment is made possible by your gifts to Disciples Mission Fund, Our Churches Wider Mission, and your special gifts.