Prayers for Hong Kong:
Today on this Palm Sunday, Lord, we exalt you as you enter Jerusalem! You are triumphant! You are our savior, our king!

By the end of the week though, we will call for your crucifixion.

How did you change so quickly in our eyes, in our minds, in our hearts?

In this well-known story of Palm Sunday and Good Friday, Lord, you did not change. We did! We did not understand the power of humility as you rode into Jerusalem on a donkey. We did not understand the power of love for others contained in your many teachings to us nor the power of non-violence reflected in your words and deeds. We only knew the power of might over others, the power of domination. We felt poor and oppressed, and we wanted to change our station in life by ridding ourselves of our oppressors but, in the process, becoming like our oppressors through our use of might making right. We sought a king to rescue us, and we saw that king in you.

Today, more than 2,000 years later, Lord, very little has changed since that day you entered Jerusalem on a donkey. Our world is consumed by its desire for power over others. Our relationships are defined by domination and competition, not by cooperation and respect, and violence is too often the means we use to resolve our differences over ideas, identities, resources and territory.

In Hong Kong, Lord, we have been struggling for years for a political process in which all are equal, in which everyone can participate. We are now wrestling with the introduction of a new process for electing our chief executive, our top political leader, in 2017. May your wisdom guide our discussions and our decisions, Lord, and may our objective not be domination over others but building a better community through which the benefits are shared by everyone. Amen. 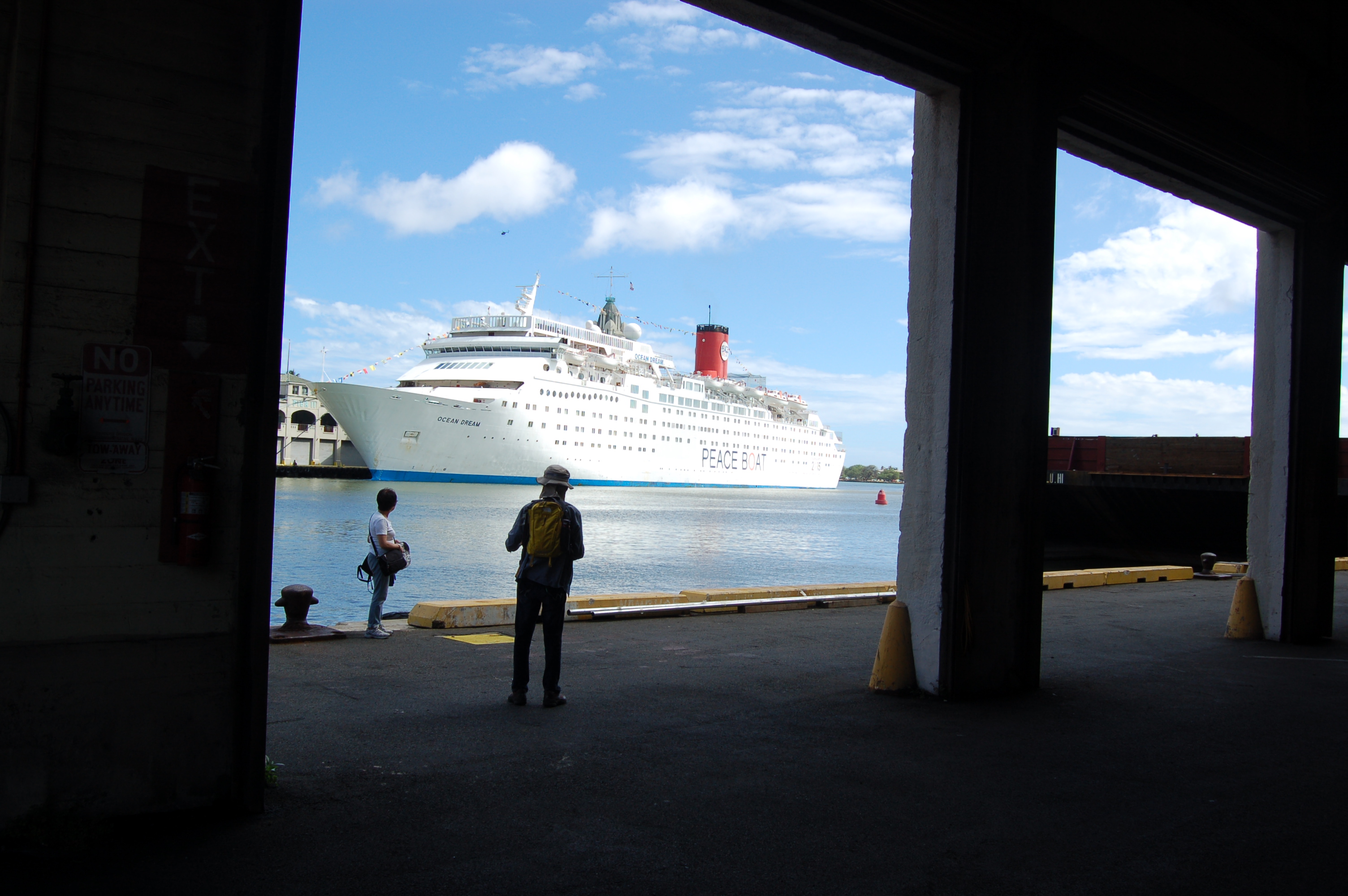 The main program of Interfaith Cooperation Forum (ICF) since 2006 has been its School of Peace (SOP) that is conducted over a 14-week period. Over the years, however, it has held shorter SOPs of two to three weeks so that those who cannot spend more than three months away from their organizations can take part in this program.

The most recent mini-SOP took place from March 21 to 29, 2015, as part of the programs offered on the Peace Boat, a special activity organized by the World Alliance of YMCAs in Geneva, Switzerland. The cruise began in Kobe, Japan, and sailed to Ishigaki Island in Okinawa to Keelung, Taiwan, to Naha in Okinawa again and finally to the Japanese city of Hakata. Along this route, resource people from the Peace Boat explained the culture, history and issues affecting people in these communities.

As for the mini-SOP on board the ship, the focus was on conflict and the various ways in which people seek to resolve their disputes. The sessions sought to sensitize the participants to different identities that each person possesses, such as one’s gender, race, nationality, religion, etc., and the roles that stereotypes and labeling play in determining our relationships with others, especially those who are different from us. With many of the participants from the East Asian countries of Japan, China and South Korea, all of which have territorial disputes over islands in the seas between them, this mini-SOP placed a stronger emphasis on national identity than other ICF programs in which religious identity is given more weight. 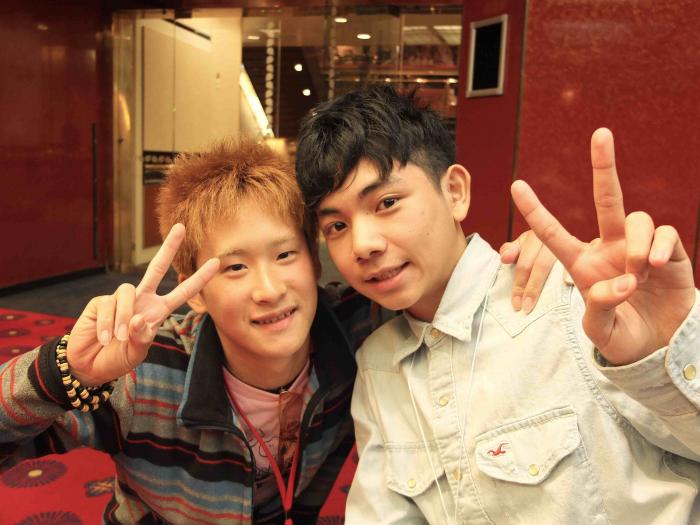 Discussion during the mini-SOP also included a possible range of responses when encountering someone with a different identity, especially when a conflict is involved, that move along a continuum from tolerance to acceptance to engagement. It is this last approach—engagement—that was promoted as a more effective and non-violent means to reach a consensus during a conflict through a process in which dialogue replaces debate, respect displaces animosity.

Naturally, exercises during a mini-SOP are not as easy to replicate in a world that is consumed today by conflicts, oftentimes cruel and heartless, but they do offer a path toward transforming differences into greater understanding, which offers a foundation for living life peacefully together rather than fomenting hate and violence. Patience, persistence and commitment are the qualities that are required of the participants to transfer the lessons of this mini-SOP into practice in their communities and societies.

His appointment is made possible by your gifts to Disciples' Mission Fund, Our Churches Wider Mission, and your special gifts.