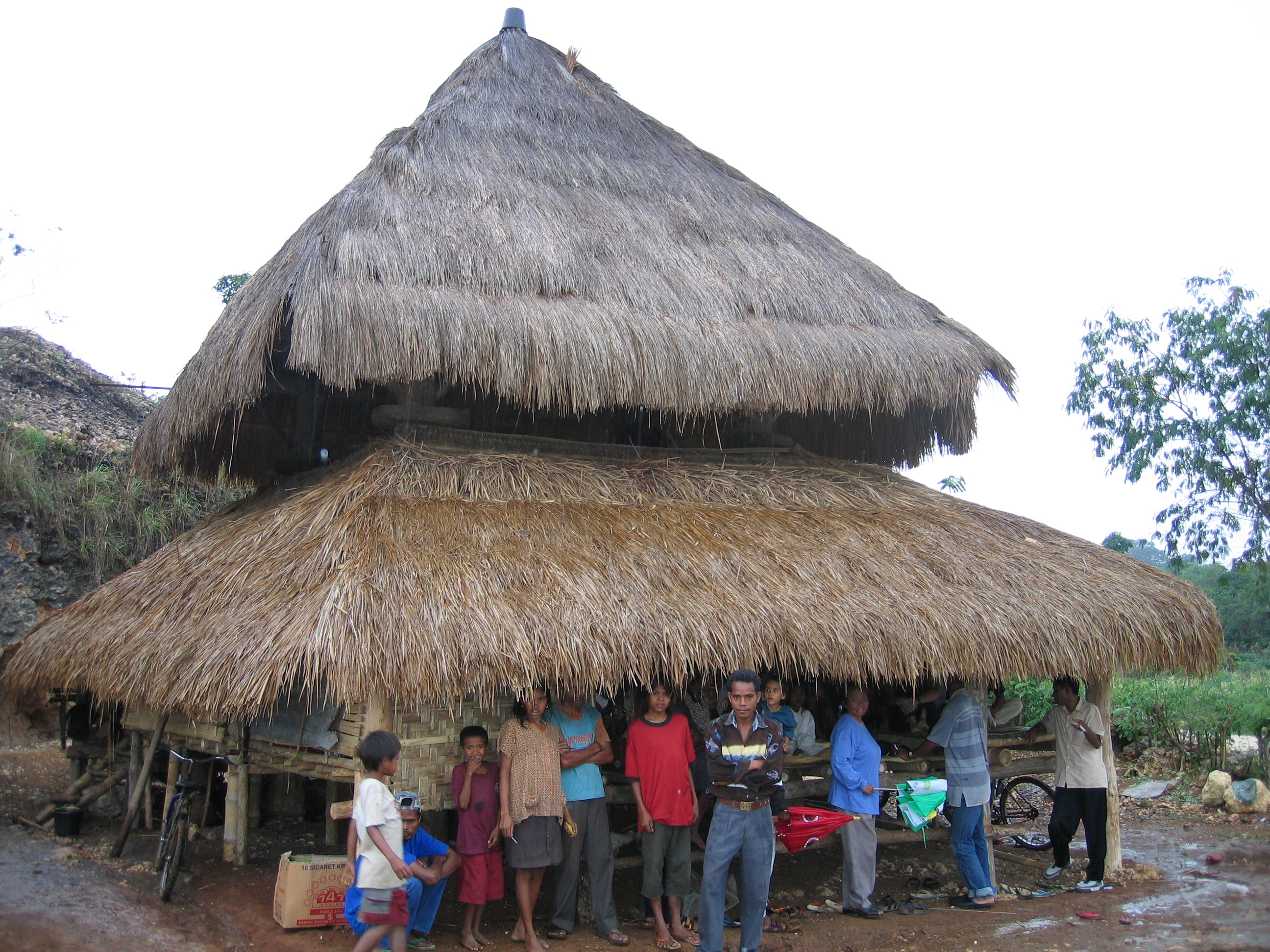 O Great Shepherd, unite us in prayer with the churches of Indonesia as they seek to discern and bear witness to your Word of hope and salvation. Be with our brothers and sisters gathered today in worship across the islands—in the militarized regions of Papua, next to chemically-saturated rice paddies in Java, longing to be heard amidst the cosmopolitan confusion of Jakarta, struggling to survive on the parched plains of south Timor, resting from their labor on palm oil plantations in Kalimantan. Grant these your sheep, guidance for their journeys, protection from exploitation, and comfort in the face of loss and despair. We pray for the Church of West Timor. May its new leadership encourage repentance, heal wounded relationships, reform broken systems, instill hope and be strengthened by your grace. We pray for the Christian University in West Timor. Bless its teachers and students that they may grow together through research, study, reflection, and community service. Help especially the Theology Faculty and its Truth and Reconciliation Team as it seeks to break a long tradition of campus violence. O God, make your presence known in all these places that your sheep may be saved.  Amen.

Paul admonishes us to put aside our childish ways—not to speak or think or reason like a child. And yet, I long for the innocence of young children, not old or “mature” enough to understand the differences of intolerance. I long to relive a joy that envelops me in wild playfulness and laughter; I long for that child’s anticipation of going outside to play. O Lord, where is that spirit?

Last night, John and I had a chance to chat with our good friend, Rev. Mery Kolimon—Moderator of the Gereja Masehi Injil Di Timor or GMIT (Evangelical Church of West Timor) Synod and also currently a member of Global Ministries' Board. We shared our sadness and concerns about a shocking incident that occurred a few days ago on of Sabu, a small island to the west of Timor and in the region served by our church, GMIT.  On Tuesday morning, a young man (assumed by appearance and name to be Javanese and Muslim) attacked seven grade school children in their classroom with a knife. Although some were critically injured, none have so far died. He was arrested, but angry Sabunese descended on the jail, broke down the wall of his cell, and killed the man. Images of the perpetrator before and after his death, the blood-soaked children lying in hospital beds, along with varying accounts of the incidents and a range of speculated motives, spread like wildfire through social media networks. In an official police statement, we are told the young man was acting alone—a solitary criminal act committed by a disturbed young man, yet many Christians fear this is part of a larger coordinated plan yet to rock our area of Indonesia.

Our chat with Mery included ideas about ways to calm the sense of panic and impending dread that has swept cities and neighborhoods in our “corner” of Indonesia thanks to social media that so quickly circulate horrible images, conspiracy theories, and hate speech. There have also been calls for peace and tolerance along with condemnation of the hate speech. Lots of noise. So how does a large church respond? Mery takes seriously the very real possibility of escalating violence. She has brought together Christian youth from across the faith spectrum to share information and reach a common understanding to condemn violence and express solidarity across faith communities.

The first thing I read after I awoke this morning was the Global Ministries letter of condolence and condemnation regarding the bombs in Cairo and Istanbul: “. . . we fervently pray for the health and healing of the injured”;  “We condemn these acts of violence”, the language so similar to the public statement Mery issued regarding the attack in Sabu (she writes under her own name as Synod Moderator: “I harshly condemn the attack on school children”; “We hope children who were attacked receive care quickly and will recover” (the translation of her statement can be read in its entirety on Global Ministries' Indonesia Facebook page).  It seems Advent this year is a time when religious leaders around the world embrace a discourse of peace and love, and also circulate letters of condemnation, sadness, and urgent calls to resist temptations to retaliate.

We are torn. We long to wait in anticipation for the Prince of Peace to change the world in all the different ways transformation happens—one heart at a time; through social movements that shout stop to wanton natural resource extraction, condemn violence towards women and children, assert that black lives matter, or occupy Wall Street; through the grace of miraculous forgiveness. Yet the anticipation that surrounds us these days remains full of static ready to burst into violence. Party or parties unknown, with different political and economic agendas, seem to be stirring the pot of human vulnerability and emotion, to bring to the surface fears about difference. Different ethnic and religious identities are felt as threats to security rather than “the great diversity of human communities . . .that God imagined” (Global Ministries Cairo/Istanbul letter). Our anticipation of dread butts heads with anticipation of hope for change.

After the astrologers had left, the angel of God suddenly appeared in a dream to Joseph with the command, “Get up, take the child and his mother, and flee to Egypt. Stay there until I tell you otherwise. Herod is searching for the child to destroy him.” Joseph got up, awakened Jesus and Mary, and they left that night for Egypt.  They stayed there until the death of Herod . . . (Matthew 2.13-15a, The Inclusive Bible: The First Egalitarian Translation, 2007)

Joseph and Mary also knew dread; they fled and remained exiles in a foreign land for the sake of Jesus. Surely they too were torn. Mary holds the promise of Jesus’ magnificence, yet to be revealed, in her heart; Joseph trusts the angel vision that Mary’s child was from the Holy Spirit. Love, joy, and peace are not Advent emotions to be turned on like a spout, but rather a stance of resistance to fear. As Mery Kolimon writes in her recent public statement: We firmly reject all acts intended to provoke [emotional reactions, violence] by not allowing ourselves to be provoked. Advent, I begin to realize anew, is not merely waiting in anticipation, it is anticipating the best of who we were created to be and ushering in that anticipation together, with others, trusting that love indeed can conquer all—fear, dread, panic, and hate.

Global Ministries Missionaries in Indonesia:
Karen Campbell-Nelson serves as a missionary with the Evangelical Church of West Timor. Karen’s appointment is supported by One Great Hour of Sharing, Our Churches Wider Mission, Disciples Mission Fund and your special gifts.