Pray for Israel/Palestine on Sunday, February 7, 2016 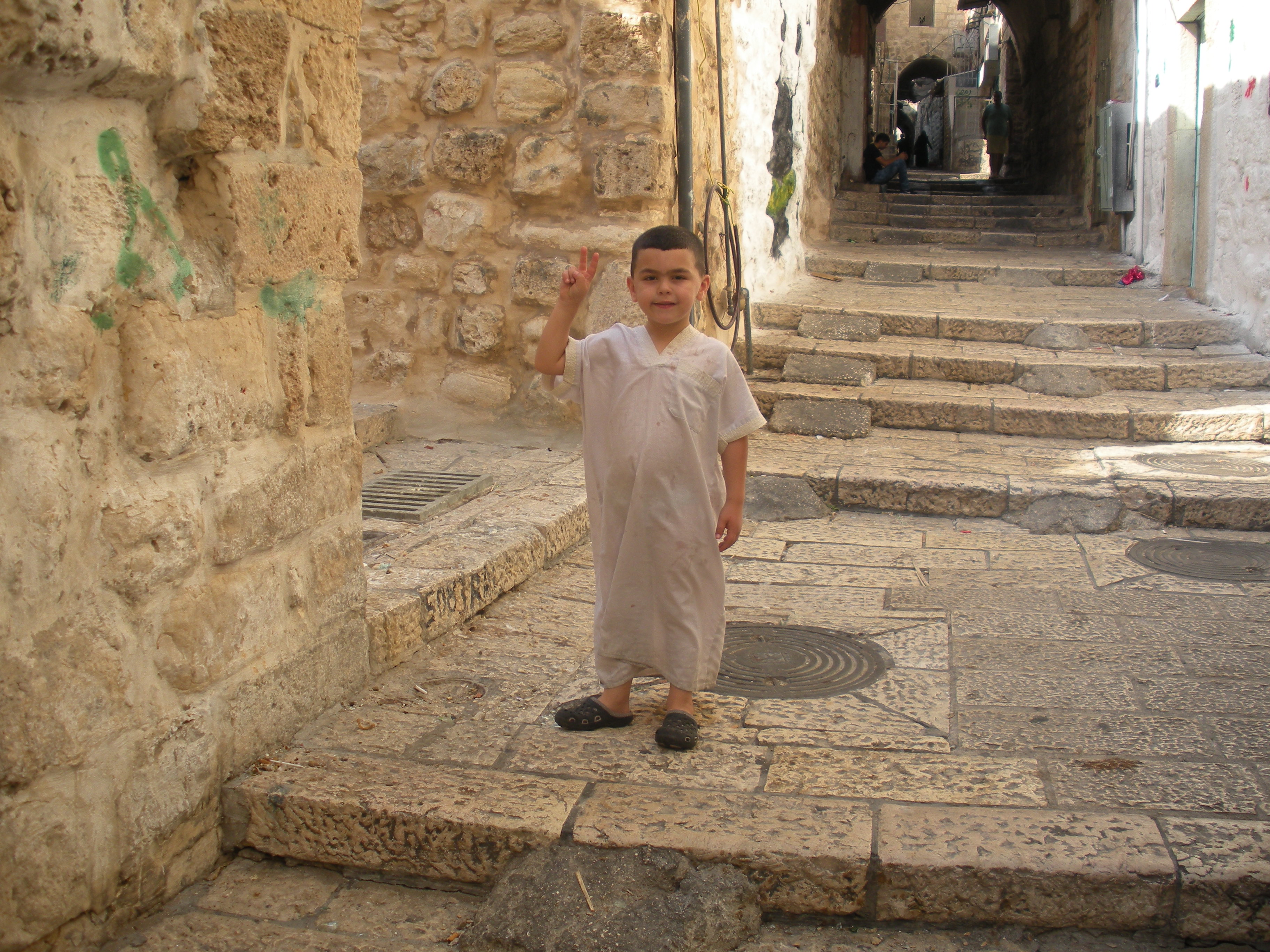 Today, we ask for nothing less than to be astounded at your greatness!

The streets of our cities are raging with confrontations between angry, frustrated youth and hostile soldiers of the occupation who are ordered to shoot on sight. The nightly news graphically horrifies us with stories of how our whole region, indeed our whole world, is seized by forces of evil that maul, convulse and scarcely leave it. Neither the world powers nor your faithful disciples seem able to cast out the demons of conflict, discord and violence.

We have witnessed the glory of your beloved Son, your chosen, at Epiphany and in the Transfiguration; we have heard your command to ‘listen to Him’; but, nay, He was found alone.

Dear Lord, you are still speaking! So speak to us, open our ears and hearts so we may listen. Speak peace to the humanity you love. Rebuke the unclean spirits of fear, frustration, anger, pride, hatred, enmity and vengeance.

O God: Heal your world. Astound us with your greatness. 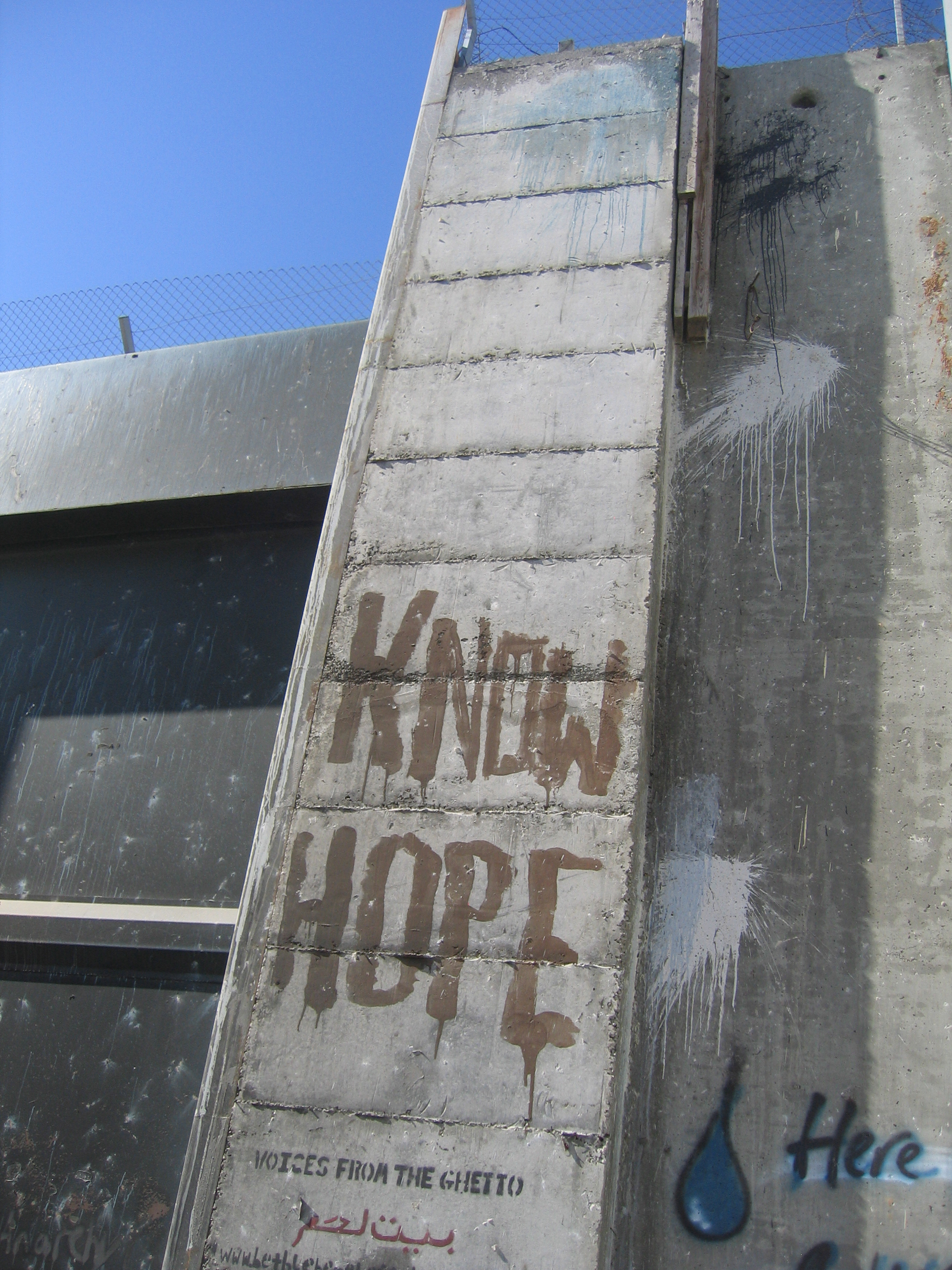 Mission Stewardship Moment from Israel/Palestine:
Headlines sent daily by a trusted news agency and received on my cell phone during the past few weeks have included:

Since Christmas, rarely a day has passed without some funeral procession. New Year celebrations were quiet and mostly private; wedding parties were muted. Tourism is almost to a screeching halt. The general mood is somber. Life goes on in minor key.

These questions arise in the mind, and in conversations:  How long can this go on? Will tire-burning, stone-throwing or knifings by hopeless Palestinian youth end the occupation? How is extra-judicial killing condoned by lawmakers, tolerated by courts of justice, and accepted by the world community?

Surely, there is a better way.

Dar al-Kalima University College of Art and Culture, and the Diyar Center in Bethlehem, an incarnation of a vision of the Evangelical Lutheran Christmas Church and its pastor here, is proactively engaged in peaceful, positive resistance to the chronic occupation. Through specialized higher education, mostly for students living in refugee camps, empowerment programs for identity reinforcement, and hope-inspiring leadership development.

Vocal Israeli individuals and organizations, too, as well as leaders of religious communities and many people of good will, persist in pressing in the ways of peace with justice. Some world leaders, also, are giving signals that abuses of human rights and contraventions of international law cannot go on forever.

Our role here is to be, in every way possible, a presence and a witness for God’s love for all people. Thus, we are called:

to pray without ceasing,
to practice faith, hope and love,
to stand for justice,
to speak peace,
to resist oppression,and to overcome evil with good.  We invite you to join us.

(Prayer and Mission Moment by Victor and Sara Makari)

Global Ministries Missionary in Israel/Palestine:
Victor and Sara Makari serve as Missionaries with the Diyar Consortium of the Evangelical Lutheran Church in Jordan and the Holy Land. Their appointment is made possible by your gifts to Disciples Mission Fund, Our Churches Wider Mission, and your special gifts.