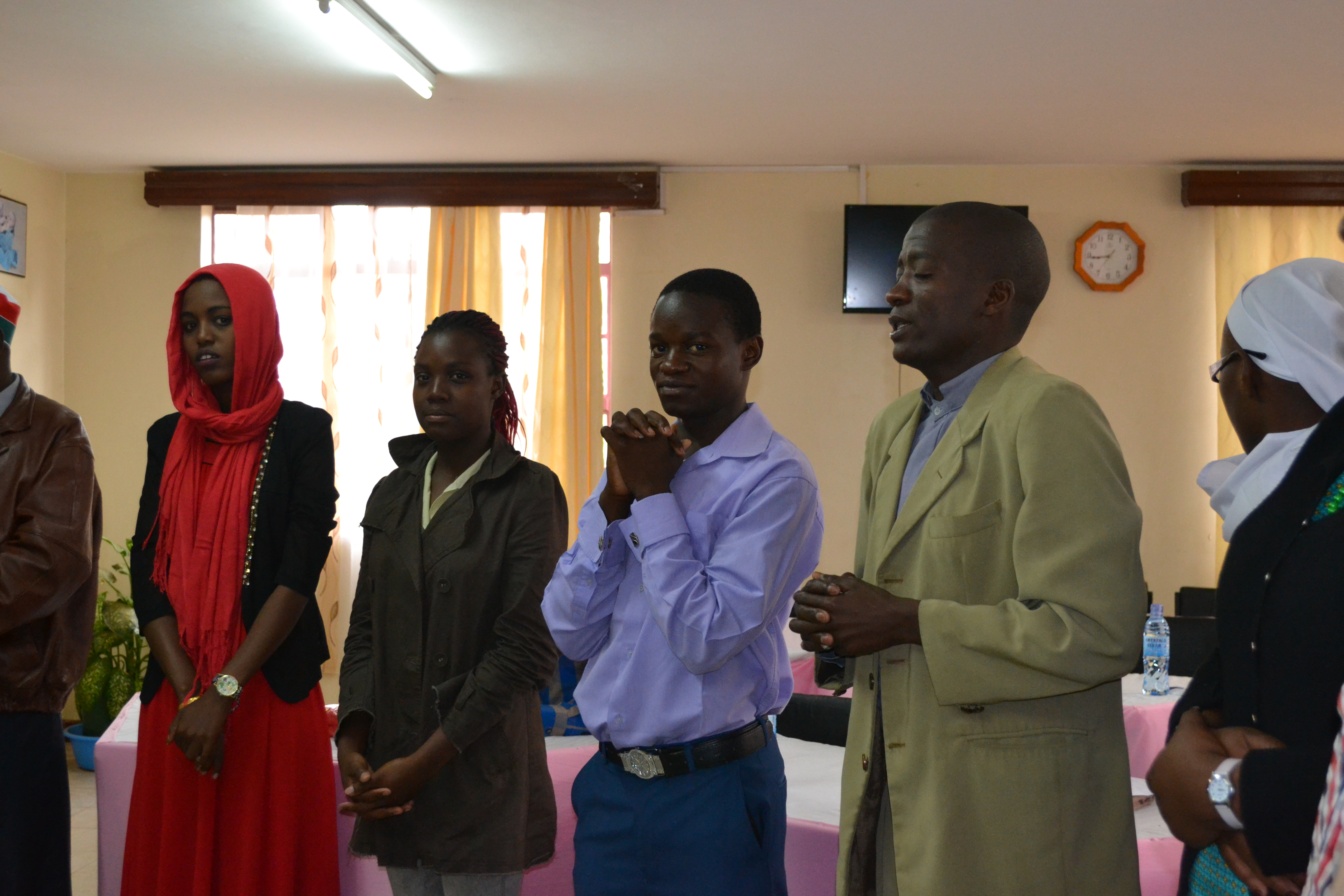 Creator God, this new year help us not to take our lead from the many boisterous voices around us, rewire us by your grace that we might speak and act with Godly boldness and trust in you. 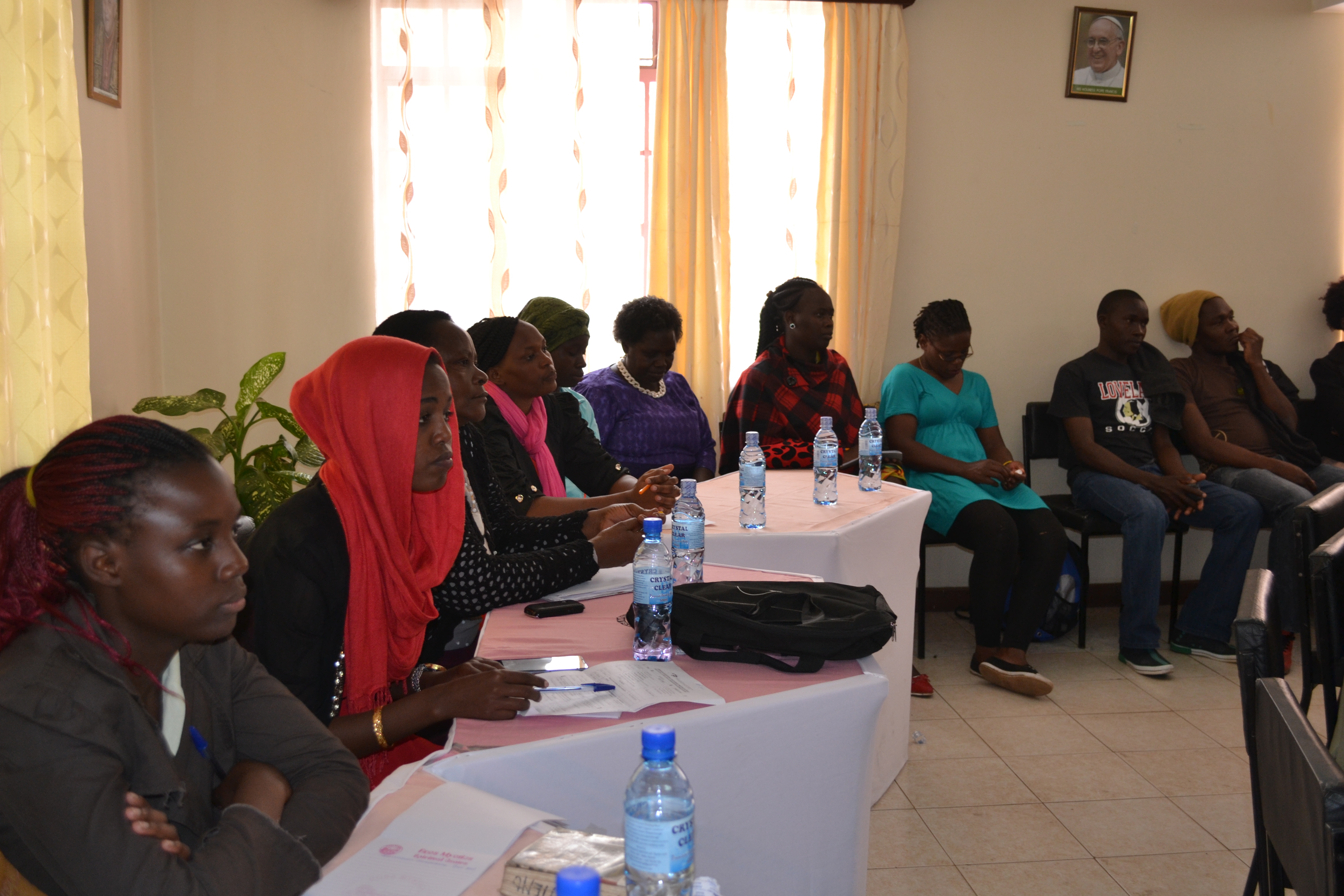 Ruth introduced herself during a meeting held by the Organization of African Instituted Churches (OAIC). The meeting brought together young people from across the country to look at their role in assuring peaceful elections in Kenya. I had an opportunity to get to know Ruth better after the meeting when I gave her a ride back to the University since I was heading in the same direction. Ruth is from the Northern part of Kenya. She is a “Borana.” She comes from a nomadic pastoral people; they live in an arid region of the country, which is known for cattle rustling, constant conflicts, and where women are married at a young age. 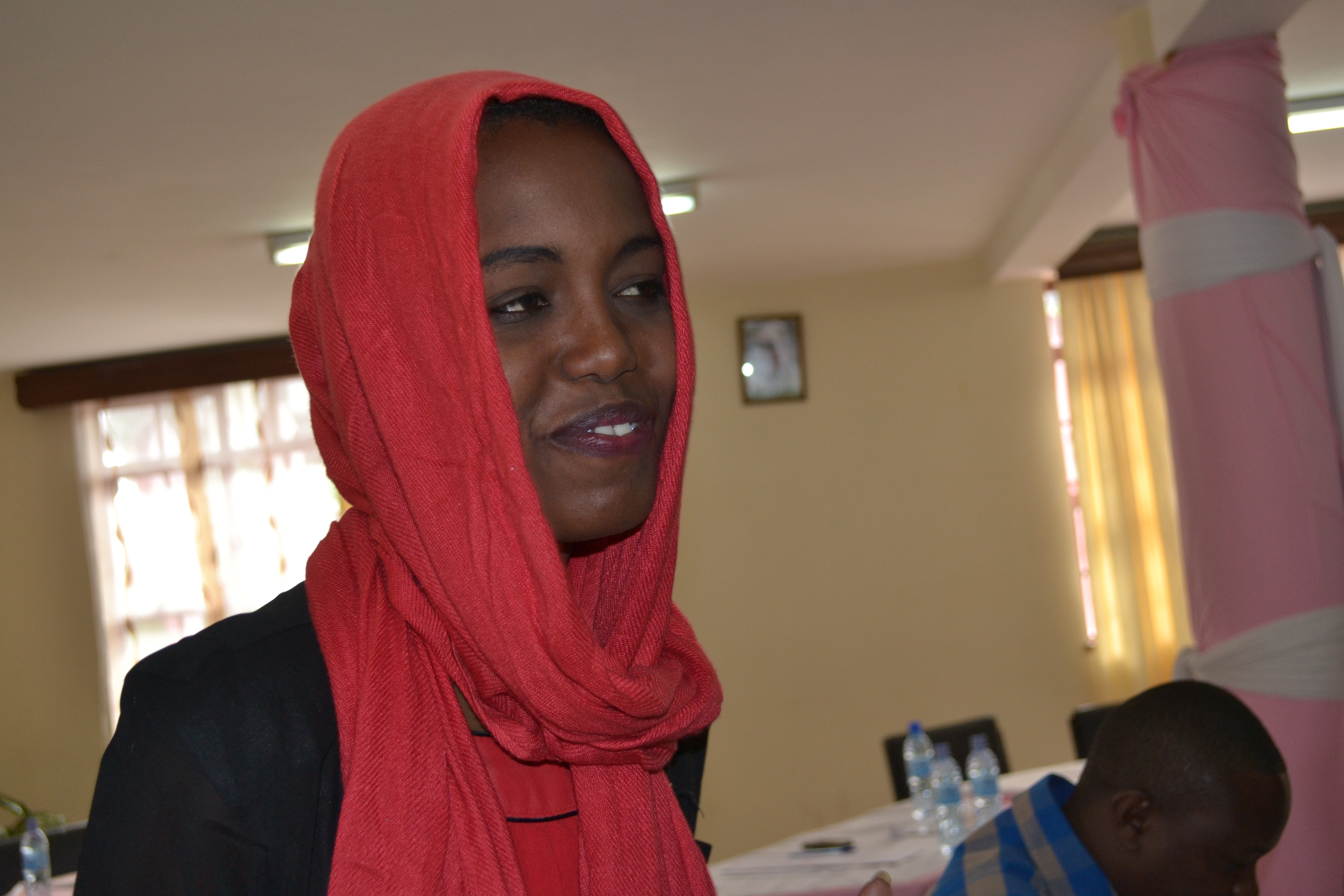 “I come from a family of 4 and I am the eldest. I became a Christian when I was in primary school. I am the only one in my family that has finished secondary school and went to University. As a matter of fact, no women in my village has ever gone to university. My two younger sisters are married and have children.”  Ruth’s youngest sister is the age of my youngest daughter, 16 years old. “Women get married very early where I am from. My Mum is a single mother. She had to sell some of her livestock so that I can get an education. In my community one never sells their livestock, it is a gift from God. Do you want to know something Rev.? Now that I am about to graduate, mothers in my village tell their daughters that they can also go to university just like me.”

Ruth reminds me of Mary, the mother of Jesus. During Advent and Christmas season I have the tendency not to focus too much on Mary. I push past Mary to get to the Jesus part of the narrative - “Joy to the world the Savior is born.”  Ruth, like Mary, has been rewired by Grace, which has given them a Godly audaciousness and a trust in God that is spiritually transforming.

Global Ministries Missionary in Kenya:
Phyllis Byrd serves with the Organization of African Instituted Churches (OAIC) as the Director for their Just Communities Program. She also serves as associate minister at St. Andrew's PCEA. Her appointment is made possible by your gifts to Disciples Mission Fund, Our Churches Wider Mission, and your special gifts.