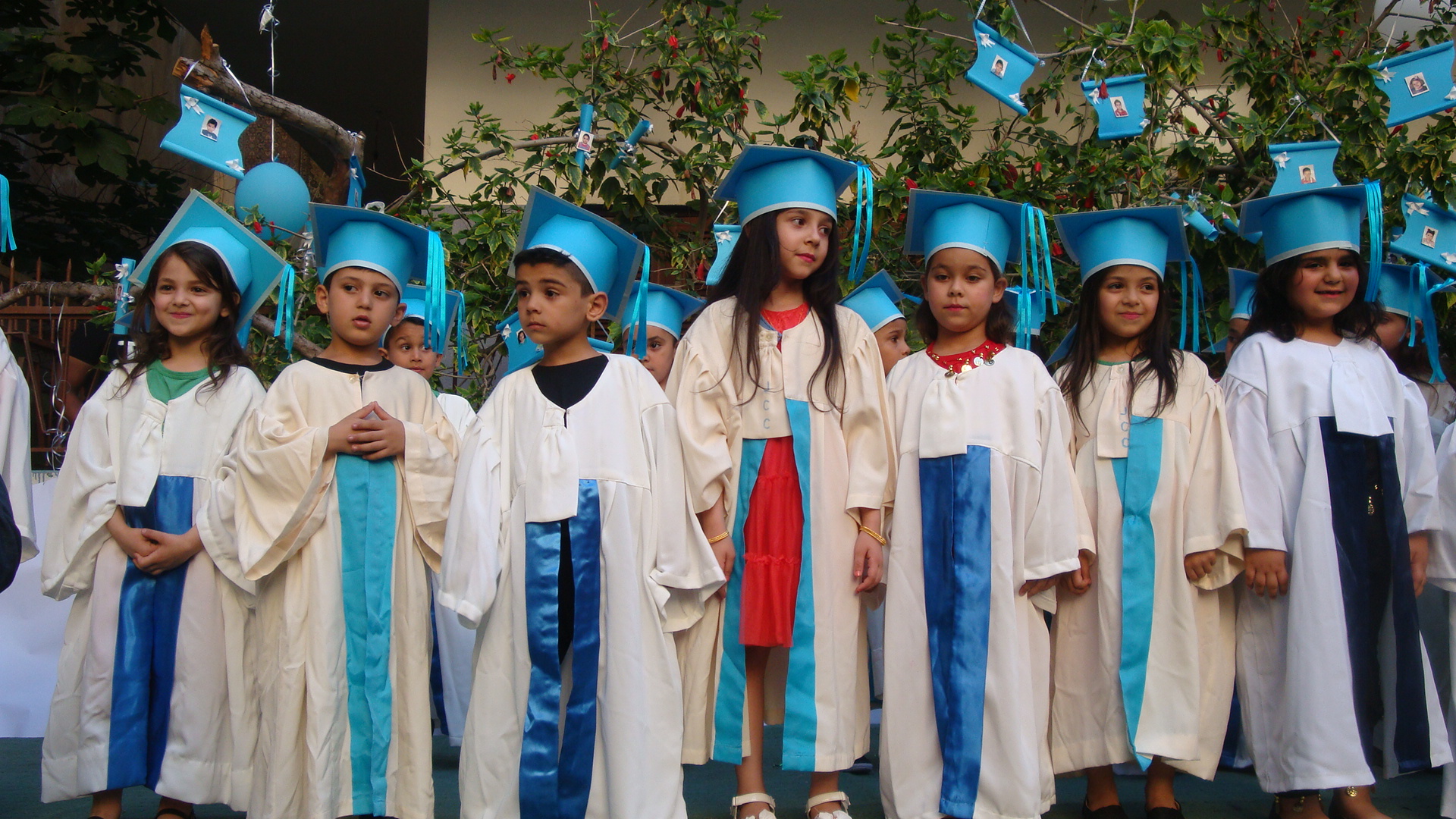 Prayers for Lebanon:
Creator God, who knows our fears and trepidations, guide us with your presence as we seek to be companions to our brothers and sisters in Lebanon. Be with the Middle East as it suffers from the birth pains of political turmoil and social struggle. Give the people of Lebanon faith that better days lie ahead, and inspire them to unity in the face of injustice and oppression. Let us pray that soon the day will come when nations will reach out to each other rather than rise up against each other.

We pray also for the millions of refugees who now call Lebanon their home. We pray for the safety of those preparing for dangerous journeys toward hope. We ask that you preserve the unity of families, the innocence of children, and the courage of parents.

We ask that God accompany the people of the whole region as they seek a period in which kingdoms and republics alike base relationships on mutuality rather than fear, and on the future rather than the past. 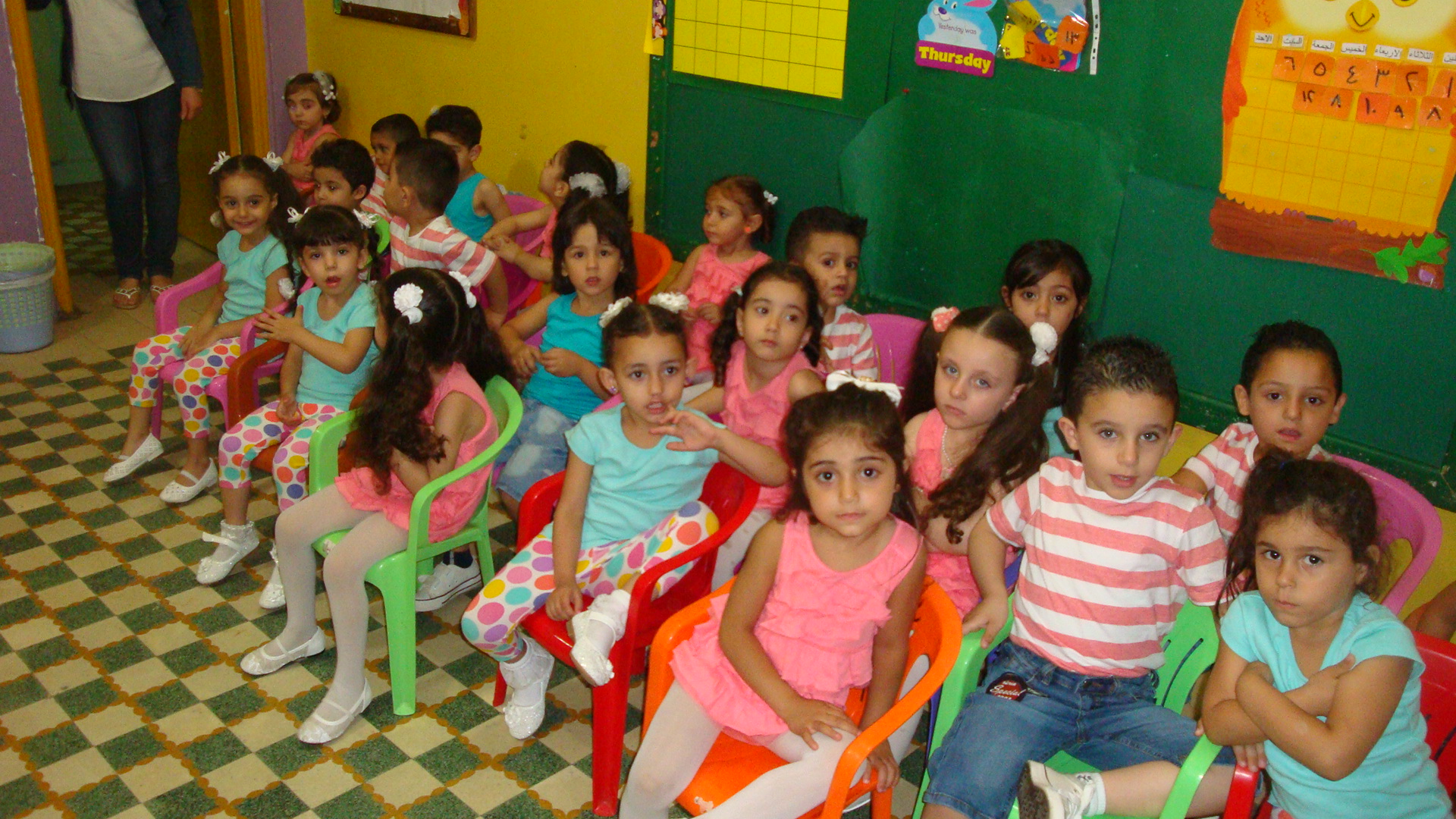 Mission Stewardship Moment from Lebanon:
Much of Lebanon’s current trauma comes from watching its sister-country – Syria - suffer widespread destruction. In fact, Lebanese citizens themselves gaze at Syria with sadness, remembering the devastating civil war that plagued Lebanon for nearly two decades. Lebanon itself has absorbed much of the shock and trauma of Syrians caught in the crossfire as they flee to their neighboring country. With Lebanon struggling to maintain its own stability, Lebanese organizations have stepped in to help the refugee community. Many of our partners know how critical this emergency aid is and assist by ensuring that refugees are provided with their basic necessities each month.

The war in Syria shows no signs of subsiding and refugees foresee their residency in Lebanon stretching forward for years. The Joint Christian Committee as part of the Middle East Council of Churches’ Department of Service for Palestinian Refugees, founded over 60 years ago to assist the newly-arrived Palestinian refugees, recognizes the need for long-term infrastructures and has opened the doors of its centers to Syrian refugees. Its four locations around Lebanon now offer vocational training as well as elementary and secondary education for both Palestinian and Syrian refugees.  In a recent summer camp recital, the children – Lebanese, Palestinian, and Syrian – shared vignettes of the cultures around the Arab world, learning about each other’s homelands as well as Iraq, Jordan, and Egypt. The theme, a departure from the usual, was chosen by the young adult volunteers to help children see the value of their own heritage while also integrating the kids into what has become a diverse local community. It is this approach of our partners that not only mitigates communal conflicts but also encourages communities to find the blessings of togetherness during times of difficulty.

Ariel Royer serves as a Global Mission Intern with the Department of Service for Palestinian Refugees in Lebanon. Her appointment is supported by Week of Compassion, Our Churches Wider Mission, Disciples Mission Fund and your special gifts.