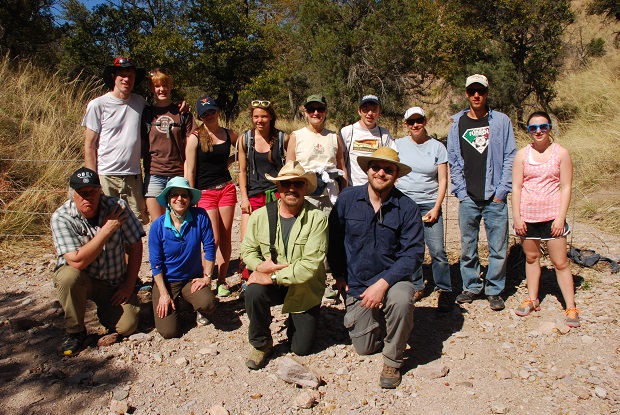 May we have the wisdom to listen to the words of your son Jesus and the courage to put his teaching into practice.

Sabbath is the time to rest and give thanks for the beauty and wonder of your creation. Today, the earth and all its inhabitants are suffering from social inequality and environment devastation. May we honor the sacredness of the Sabbath by nurturing our spirits so that we have the strength and wisdom to take effective and compassionate action to heal your precious gift of life on earth.

Jesus went up the mountain and was transformed by your light. He later healed one of your daughters on the Sabbath and showed by his action that he had been anointed by you to bring good news to the poor and let the oppressed go free.

May we celebrate the Sabbath by following Jesus up the mountain to be transformed by your love and light; and to take actions of healing so that all your daughters and sons, wherever they are on your earth, may enjoy the fullness of life.

I heard about the killings of two black men by police in Minnesota and Baton Rouge, and five policemen in Dallas, as I was driving from Nogales, Sonora to Big Sur, California last month for a contemplative immersion program at the New Camaldoli hermitage.

That was the top story on various public radio stations along the route and there was extensive coverage. My joyous anticipation of the contemplative experience was tempered by the tragedy of those killings.

I was also troubled by the report that I received from the Tucson Samaritans a week earlier that the bodies of 25 people had been recovered in the desert of southern Arizona during June. There was no coverage or conversation about that tragedy.

They were the latest victims of an immigration enforcement policy that has caused the death of more than 6,000 migrants in the borderlands since 2000. It appears that today in the United States the lives of people that are fleeing from poverty and violence in Mexico and Central America don’t matter at all.

The Home of Hope and Peace community center hosts groups that come to learn about life along the border that separates Nogales, Sonora from Nogales, Arizona. We visit migrant aid centers and listen to the “testimonios” (lived experiences) of people that are suffering from U.S. economic and immigration policies. We also hike along the migrant trails in southern Arizona to leave water and food for our migrant sisters and brothers in an attempt to follow Jesus’ command to love our neighbors.

Global Ministries Missionary in Mexico:
Scott Nicholson serves as a long-term volunteer with the Hogar de Esperanza y Paz (Home of Hope and Peace) community center in Nogales, Mexico. His appointment is made possible by your gifts to Disciples Mission Fund, Our Churches Wider Mission, and your special gifts.