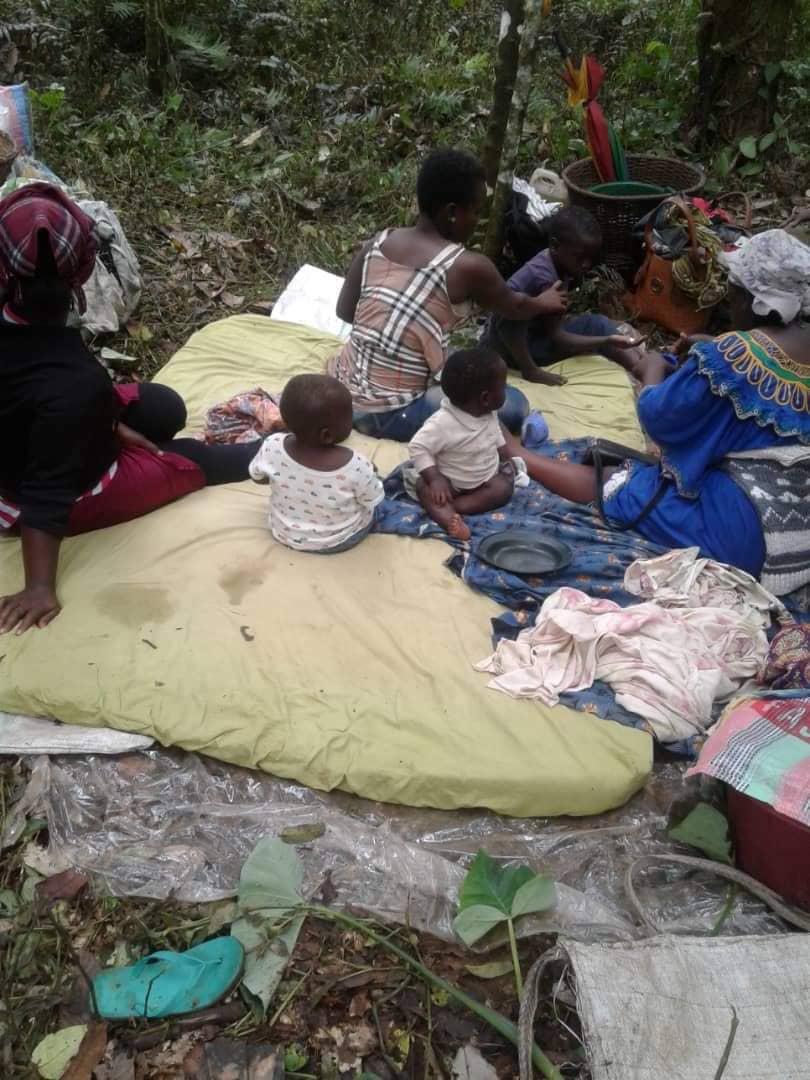 The restoration work of the Organization of African Instituted Churches (OAIC) in the restoring the earth in a massive tree planting throughout Africa and giving communities alternative cooking sources so that trees are not cut for charcoal.

The restoration work of the Presbyterian Church of East Africa (PCEA) as the reach out to Anglophone Cameroon and offer Church leadership a room in their guesthouse to come and rest/reflect/rejuvenate. 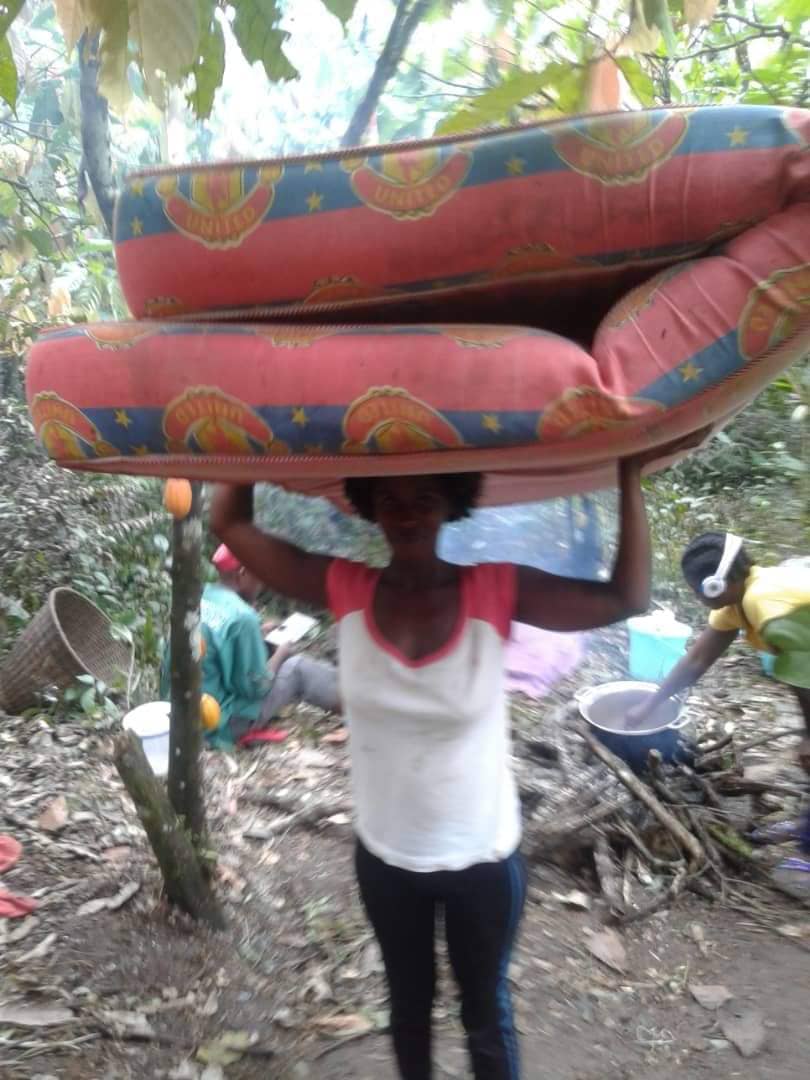 The restoration of a staff member of the Programme for Christian Muslim Relations in Africa who is from Anglophone Cameroon. Her brother waskidnapped a week ago and they had to pay a ransom to get him back. (He was not been retuned) Pray for the people of Cameroon.

A few Sundays ago in church, a visiting minister gave “A moment for missions.” What does “moment for missions” mean? The intention is for whoever is speaking to make it quick! This Sunday the speaker took much longer time and the congregation was holding onto his every word. “This is a marriage of servitude,” the speaker described the union between the West-Central African country of Cameroon. Cameroon was colonized by France while British Colonized Southern Cameroons. French speaking 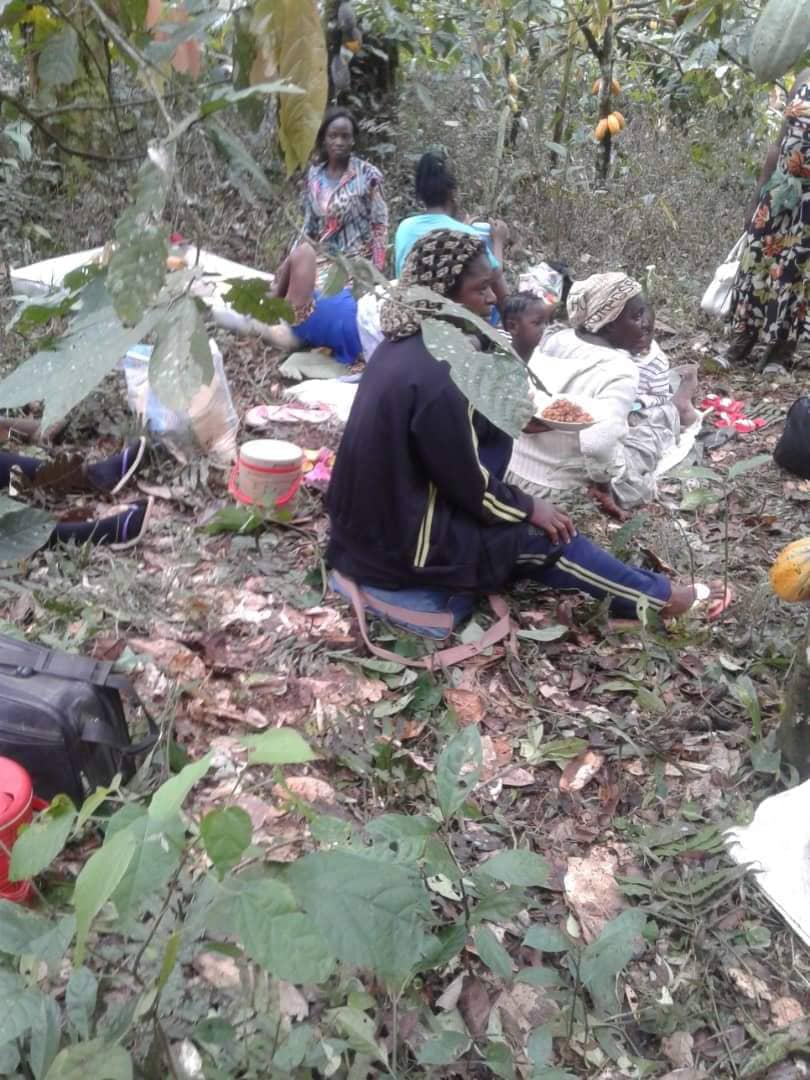 Cameroons received their independence and the British handed over the agricultural rich Southern Cameroons to the French speaking newly independent Cameroons. Since independence there has been tension, discrimination and attempts by French speaking Cameroon to assimilate English Cameroon according to the speaker. Throughout history there has been revolts and complaints the most recent was sparked off 2016 and continues to this date. The recent revolt took place because Anglophone lawyers protested the move by the central government to send French trained judges to Anglophone courts. This lead to Anglophone lawyers protesting in the streets, many were brutalized. The following 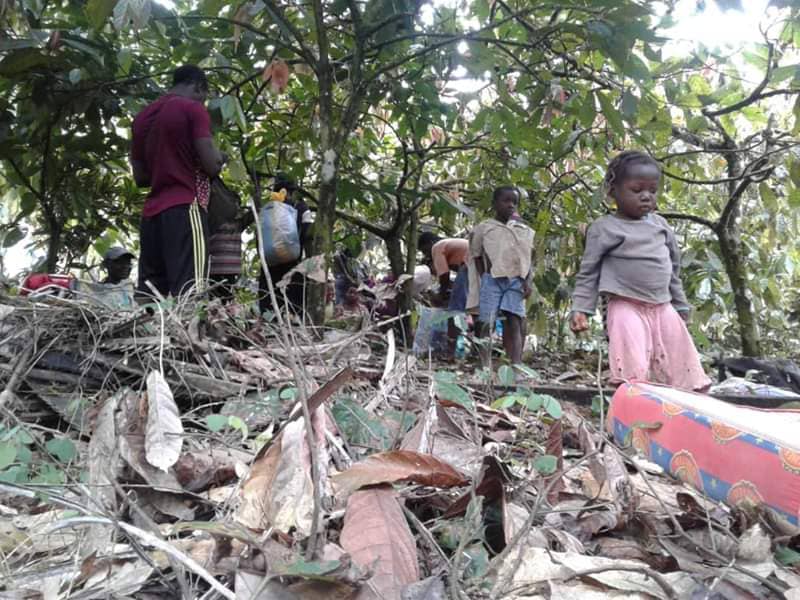 year teachers requested the Central government not to send French speaking teachers to Anglophone schools because the students did not speak French. Their request went on deaf ears, this sparked a protest of teachers, parents and students which ended in the brutal beating of the protestors. These are just a few of the issues that have virtually paralyzed Anglophone Cameroon for months. Many of the churches and schools in Anglophone Cameroon have been closed for a year due to the violent response to the protest, students were kidnaped from the Presbyterian High school, the principal was shot. Freedom of the press has been suppressed. “Our people are experiencing genocide we wonder if the world hears or sees us?” were the finally words during this “moment for missions.”

Jesus and his family went to Jerusalem (City of Peace) to attend the commemoration of the liberation of Israel from Egypt. It was during this Passover, Jesus became separated from Mary and Joseph. They searched for the King for three days and was finally reunited, he proclaimed he was about God’s mission. This mission was to bring a new shalom and the restoration of all of creation.

Global Ministries Mission Co-worker in Kenya:
Phyllis Byrd serves with the Organization of Africa Instituted Churches (OAIC) in Kenya. Her appointment is made possible by your gifts to Disciples Mission Fund, Our Church’s Wider Mission, and your special gifts.